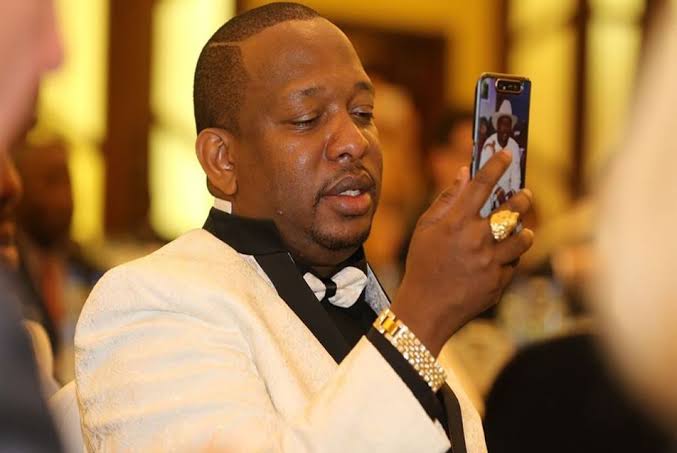 Mike Sonko must be a very petty person; I mean who picks on their friend after a nasty public breakup? Okay, probably they are not friends but colleagues; however it’s clear that Sonko will not be letting the Alfred/Lilian issue slide without mocking the Machakos Governor. 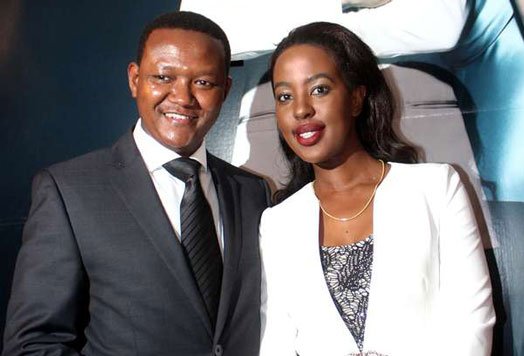 Well, I bet by now y’all have come across the banana photos comparing what many believe could be Alfred’s size and that of Juliani. By size, I mean….you know the gardening tool!

Anyway as seen on the photo most seem to believe that the Nyanza blood running in Juliani’s veins could have favored him; compared to Eastern province man, Alfred Mutua. Lol. 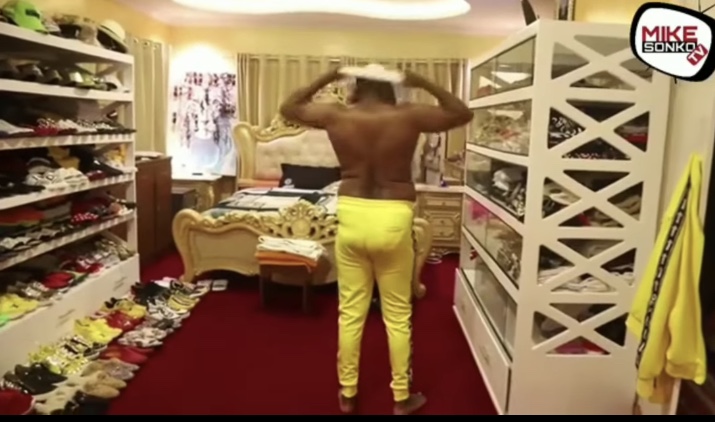 But again, who knows? These are just assumptions made to probably mock the Governor. Anyway having come across the photo, Sonko shared it on his page captioning; 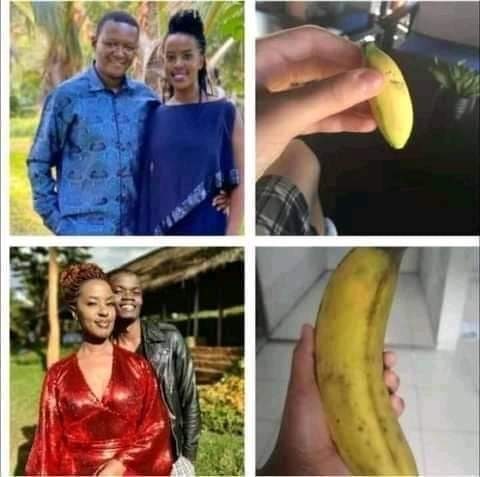 Just seeing this photo online now and just asking myself what does a banana got to do with Alfred’s and Lilian’s affair? Kavaluku is just a human being like any other. We all undergo divorce cases and even heartbreaks in marriages and relationships this issue of comparing the size of bananas and cucumbers in couples affairs is not fair at all. Can you stop it.

Beef between Sonko and Governor Mutua

Although Alfred Mutua may have contributed to fans trolling him; we really can’t tell why Mike Sonko is always on the front line mocking this fellow politician.

Last time we checked, the former Nairobi Governor couldn’t help but mock Mutua for inviting an ex, Lilian Ng’ang’a to his birthday; yet the body language observed in all their photos proved that she did not want to be part of the circus. Sonko mocked Alfred in a post where he wrote; 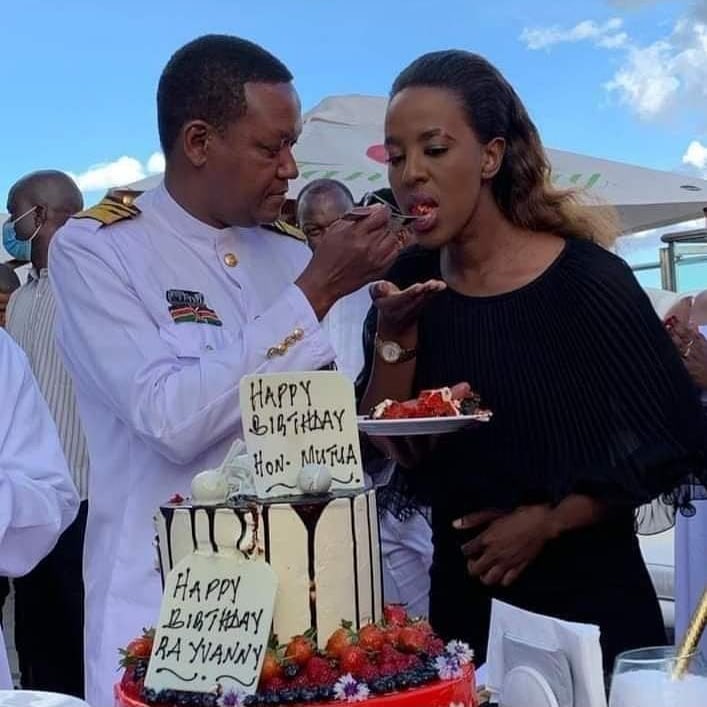 And looks like he is not planning on stopping the pettiness!