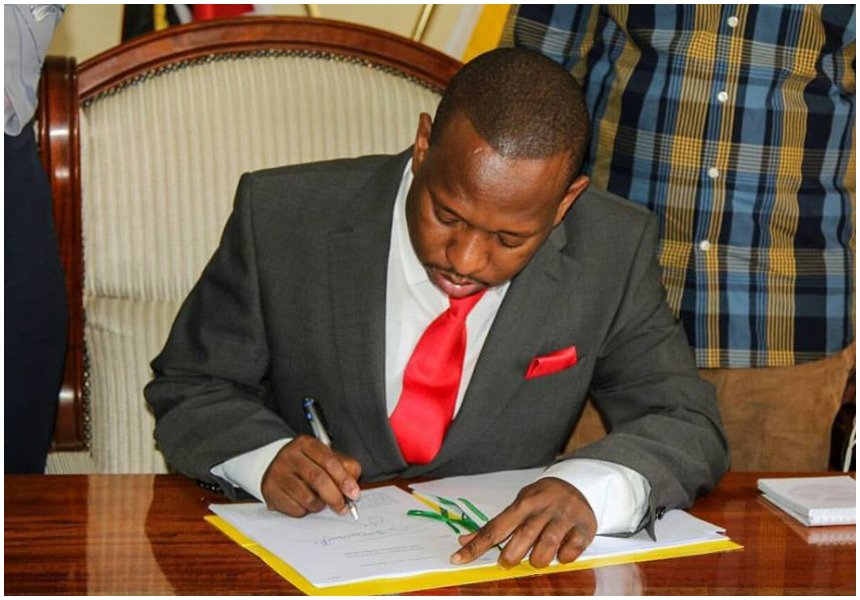 Nairobi governor Mike Sonko will be a one-term governor just like his predecessor Evans Kidero. Sonko recently revealed his plan which will see his legacy last to eternity.

Mike Sonko made it clear he won’t be running for a second term in office come 2022. The governor revealed this when he was asked whether he stood a chance of winning re-election in an interview with Standard.

“I want to leave a legacy because I will not be running for a second term. I have never run for the same office twice in my political life, so why should this be the first time? I will deliver and leave an efficient office for Nairobians then move on to the next assignment for Kenyans,” Mike Sonko said. 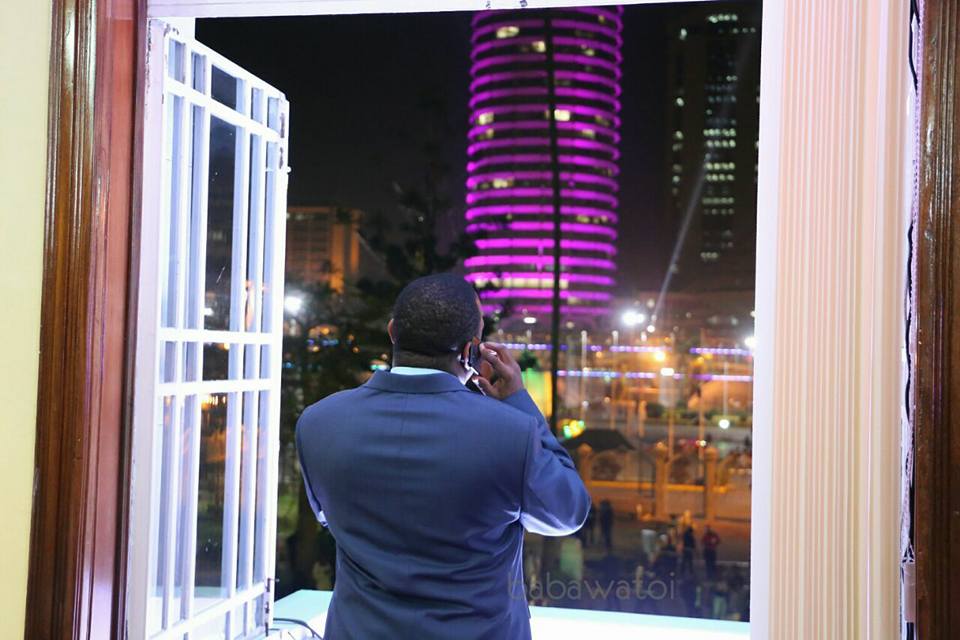 Sonko also addressed recent report that showed Nairobi was among worst performing counties in Kenya. The governor says he inherited an office crippled by corruption, he asks Nairobians to be patient with him.

“You cannot rate a cosmopolitan county like Nairobi with a provincial county within 100 days. We don’t even receive the same sharable revenue within those days.

“There are so much we have achieved since taking office, including increasing and streamlining revenue collection, curbing corruption and now we are closing in on the city cartels that I inherited from my predecessor who have messed this city.

“Furthermore, we have also managed to pay off a bank overdraft of close to Sh1 billion accrued from the previous administration and are able to pay our staff salaries directly, which has seen the end of the constant downing of tools by county staff. Very soon, Nairobians will see the effects of these milestones,” said Sonko.