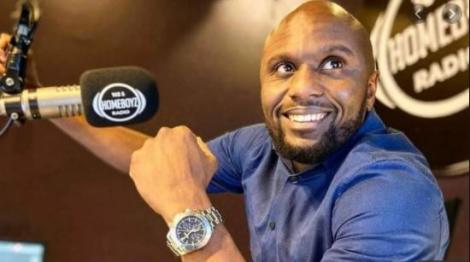 When Mike Wachira announced that he was leaving Homeboyz Radio on Friday, November 13, his fans were in utter disbelief. Some even thought that he had been sacked.

In his goodbye message, Wachira, who’s known for his deep voice, thanked the station for helping him hone his skills for 13 years. He also expressed gratitude to his G Money as well as his co-hosts Lotan and Kerry Martin.

“Mike Wachira has left! Today Friday 13th Nov 2020 marks my last show on @homeboyzradio. 13 years ago HBR took a chance on me and trusted me with responsibility to carry the drive show. Along the way I hosted the show with @iamjeffmote and @kwambox and after 13 years I now pass the mantle to @mrkerrymartin and @iamlotan to carry on the legacy,” he posted on his Twitter page. 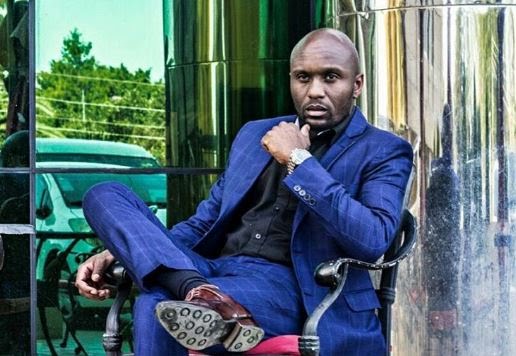 Taking to Twitter, Wachira revealed that he will be joining Smooth FM where he will host the breakfast show with Cate Sidede, Cess Mutungi and Patrick Mwangola. As Ghafla, we wish him the very best.

Here is to new beginnings ! Starting this Monday, I join @smoothfmkenya family to host the breakfast show from 6 to 10 am. Join me for continous relaxing music in the morning & throughout the day with @catesidede @chairladynctc & @patrickmwangola cc @carolradull @winnie_thiiru pic.twitter.com/rCaR9fEdvS