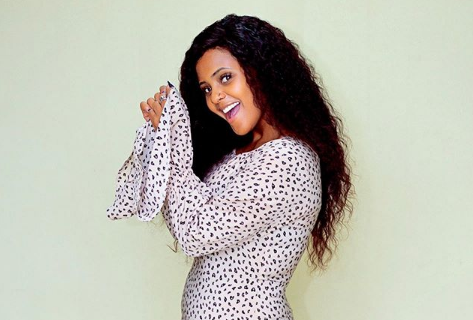 Tanzanian songstress Marianne Mdee, popularly known as Mimi Mars, has released a new track and it’s getting a lot of love from her fans.

The jam titled Haina Maana, which loosely translates to ‘it does not have any meaning’, has been ruling the airwaves since it was released a few hours ago and to be honest, we are also feeling it. 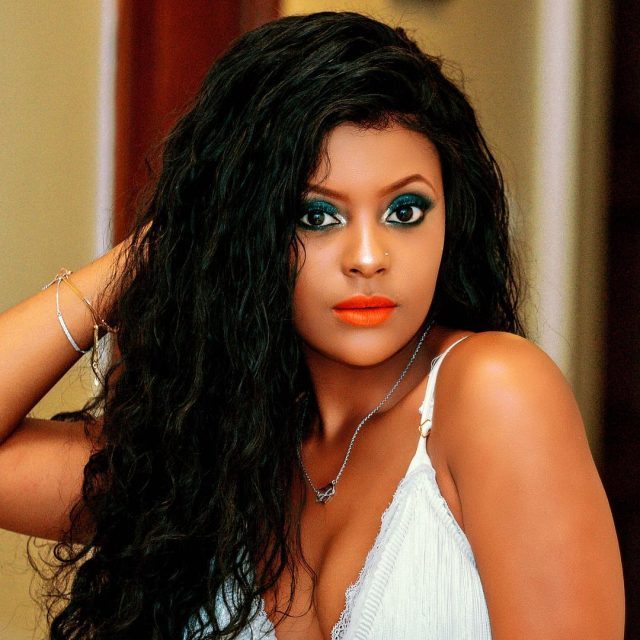 Basically, this track s about a lady who is in love with a certain guy but it’s like her partner does not really  appreciate her so she decides to throw in the towel because she does not see the point in them being together.

Haina Maana is really infectious. I’ve listened to it a couple of times since it came out and every time I play it, it’s like I’m hearing if for the very first time. Yup, it’s that good ladies and gentlemen.

Mimi Mars, who is Vanessa Mdee’s younger sister, has amazing vocals and I believe it is something that runs in their family since their other sister – Nancy Hebron – also has a lovely voice. 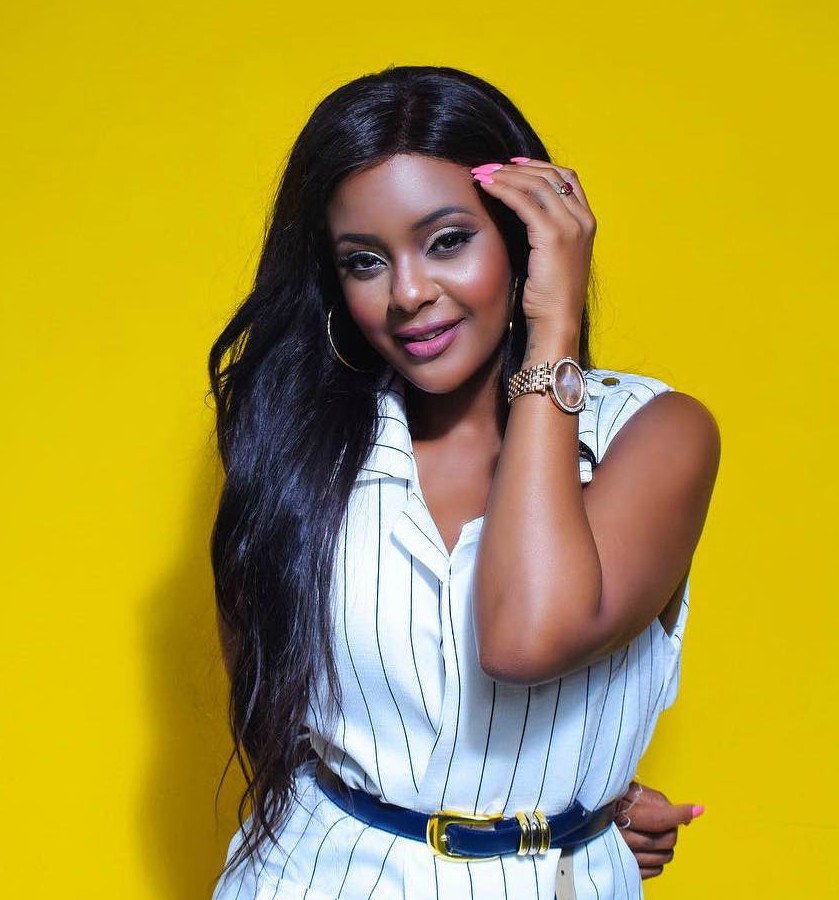 To add to that, she knows how to control her voice and as you are listening to her you kind of get the feeling like it’s a live performance and you are the only one in the audience.

Notably, Haina Maana is also well arranged which simply means that it flows smoothly. If you are the kind of people who love to master songs then believe yo me, you’ll learn the whole of it after listening twice or maybe thrice.

The beat and instrumentation on this jam are impeccable. Other than the fact that they make the song catchy, they’re also in tandem with Mimi Mars’ vibe, style and tempo.

Listen to Haina Maana below and tell us what you think.