Ministry or business? KamemeTV resident pastor caught in a scandal 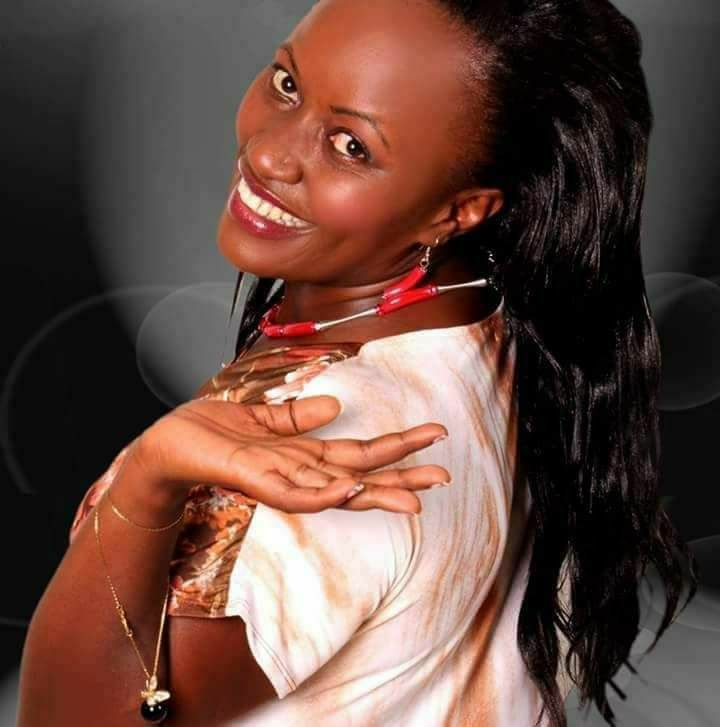 Gospel singer and a pastor, Wamucii wakinyari who runs a show on Kameme TV and radio is in trouble with her congregation.

The lady is said to have a large following thanks to her ‘holy’ ways, which have all along been fake. Apparently she has left her followers and fans shocked after it was revealed that she got married while pregnant.

This being contrary to what she has been preaching through her gospel show – a close source has informed Ghafla about her scandal which has left people questioning the baby’s father. 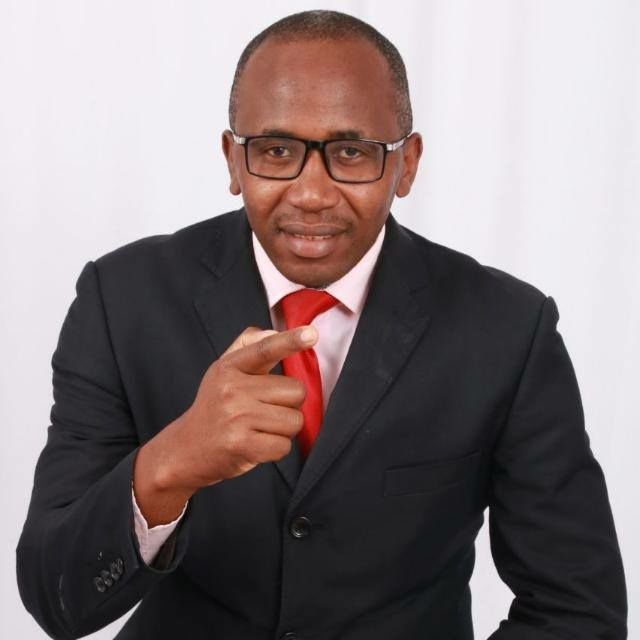 Word has it that she got hitched to a motivational speaker by the name of William, but at that time she was already pregnant but hiding it.

Why her followers are calling her out

Well, having come up with a show that focuses on educating girls to be virtuous, the lady now looks like a hypocrite. Her followers who feel betrayed are also questioning her ministry which she used to criticize women who had children out of wedlock.

But now, Wamucii Wakinyari cannot hide the fact that she is no different as she recently welcomed a healthy baby boy.

However, as for her ministry…the source cannot confirm whether it will go on or Kameme FM might do away with her. But as for now, Wamucii wakinyari seems to have ignored her messages about virtue as she ended up going contrary to her preaching.

Our source goes on to add that her wedding was attended by National leaders and big church people who had no idea about her pregnancy.

Anyway, I tried reaching her for a comment but she was unavailable.