Many have had different opinions after Lulu Micheal was sentenced to jail for man slaughter. While others claim that she needed to be punished for the death of Steve Kanumba, most believe that the lady was innocent.

It has however not been an easy journey as the actress asked her team of lawyers not to challenge the decision made by the court. The actress is now serving a 2 year jail sentence and will be out in 2019.

Her mother was pictured hear broken after her arrest and now those who worked closely with her have also come out to speak. One lady by the name of Kemmy has shared a post defending Lulu. According to her, she believes that the actress was only trying to defend herself when Kanumba accidentally fell hurting his head. 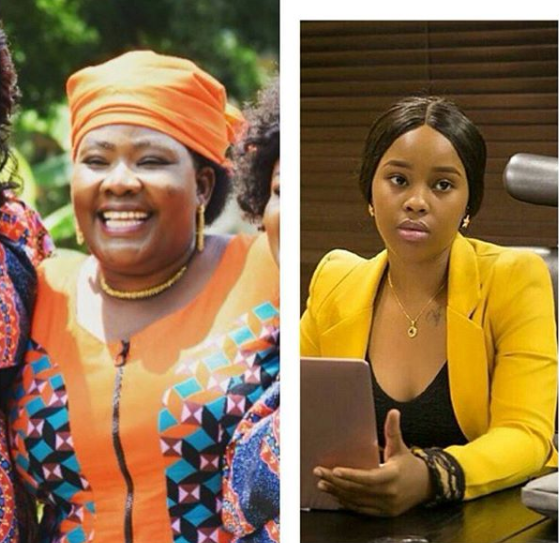 In a lengthy post Kemmy says that even after discovering Lulu at the age of 9 years, she was sure the lady had no bad motives. She wrote saying;

The lady goes on to add those who caused her (Lulu) such pain will one day pay for their mistakes. Kenny adds that Lulu’s actions were only aimed at defending herself from a drunk man who could have probably hurt her badly.