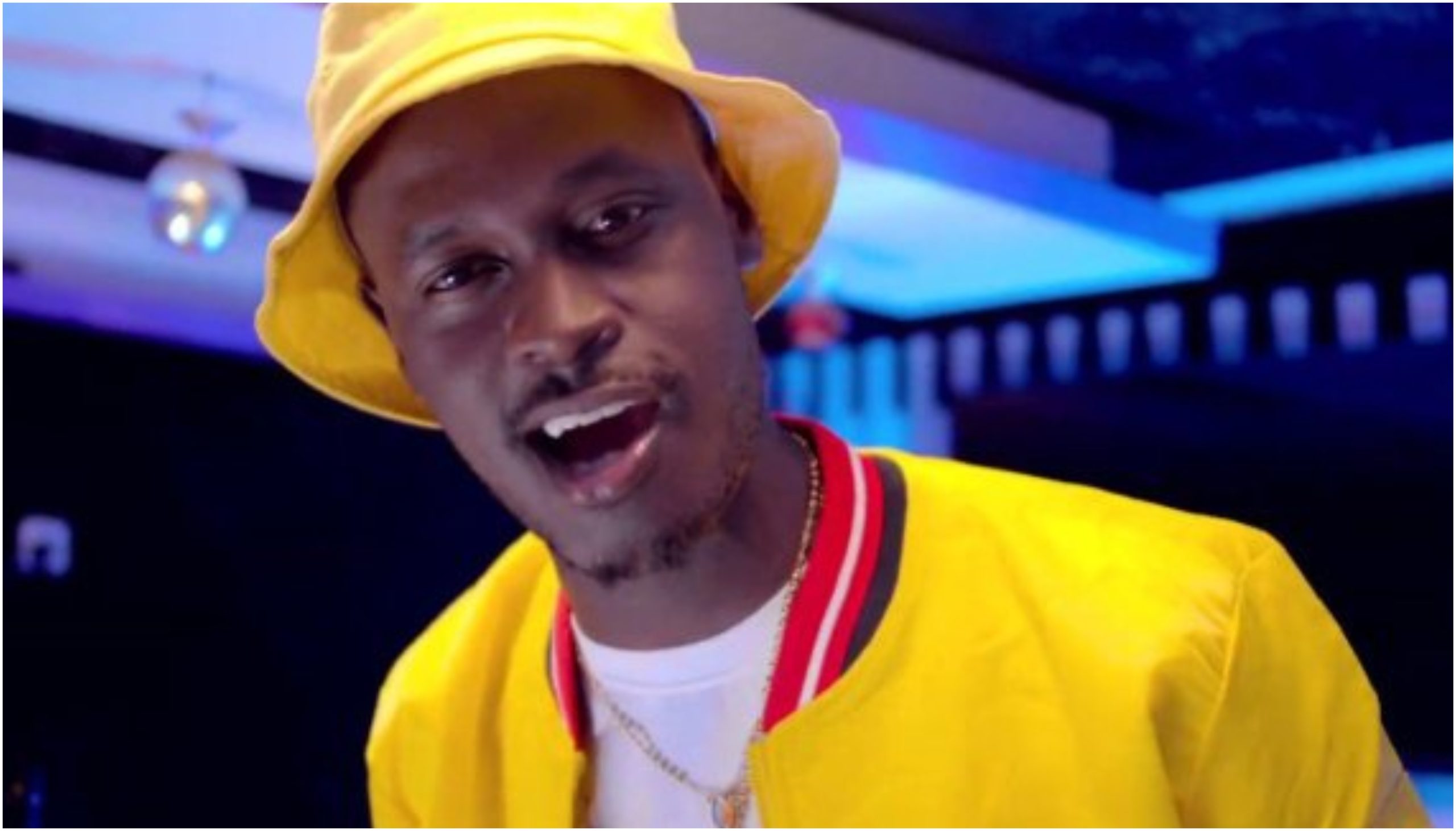 It is already clear that Coronavirus remains a past and no-known fact in Tanzania, recently staging full capacity stadium concerts, netizens spotted time and again with no masks in crowded shopping malls, markets and even entertainment places.

Just to confirm the statement, a recent video of Kenya’s high-flying rapper, King Kaka clubbing in the wee hours of the night with Tanzanian musician, Baraka the Prince among other revelers, surfaced online.

The rap act shared a snippet of how things were going down in Bongo land’s entertainment places and kid you not, netizens are living their best life. Occasionally exchanging pleasantries, laughing their lungs out and tossing to drinks, King Kaka and his fellow party animals were over the moon jamming to his club banger Dundaing.

For him, Tanzania might soon be his new home, because unlike the constant night curfews and social gatherings’ restrictions in Kenya, it was a whole different game in the neighboring motherland. In fact, they were not leaving that club until around 4am the next day.

Femi One was also aboard and they couldn’t just get enough of the pumped up night.

His tweet attracted a wide range of reactions, some Kenyans feeling sorry for themselves for getting locked up in the country in the name of ‘Coronavirus’, while a section warned he would have it rough during his return to Kenya. 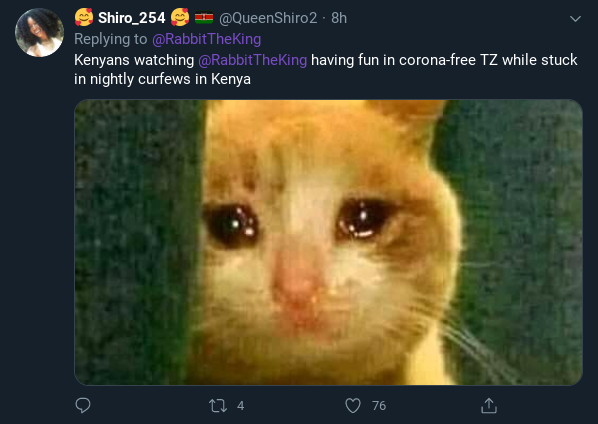 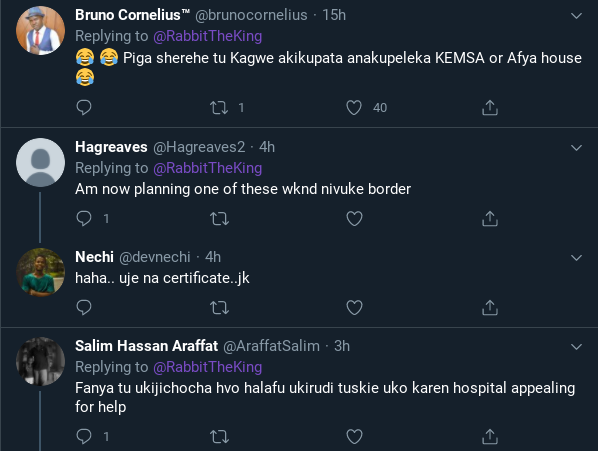 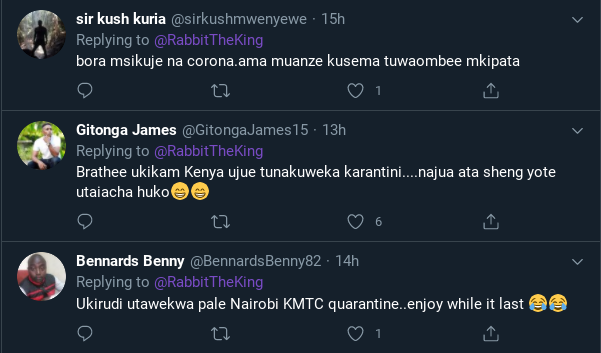