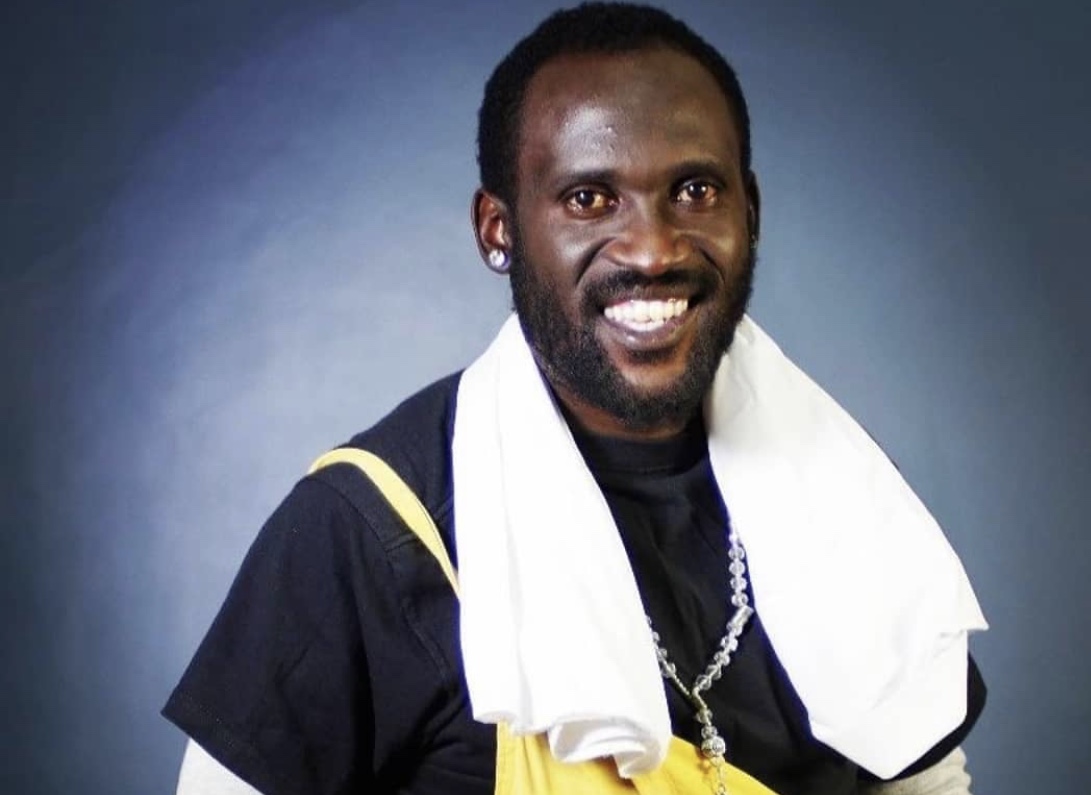 Comedian DJ Shiti is getting tired of the ongoing beef and for some reason, he believes these boys are using the wrong PR to publicize whatever it is they are working on.

This comes after almost 2 weeks of Exray and Peter Miracle baby calling out each other on social media. The two Gengetone artists have exaggerated the beef to a point of washing their dirty linen in public.

Peter Miracle baby was the first one to claim that Exray was poor in bed; adding that his woman (Exray’s) needed other men to get satisfied in bed. His statement not only gave fans a reason to talk, but painted Exray in a different way many women did not expect.

Anyway, hitting back at the shameful comment, Boondocks lead artist now claims that Peter Miracle is guy. This was seen on the fellas page where he embarrassed his former friend; portraying him differently from the person we are used to.

This time around even fans agreed that Exray went too far with his words. Now that the video clip is making rounds on social media; he will be able to take back everything he said.

Miracle baby on the other hand has not replied to the accusations which also leaves us wondering whether he is afraid of the threat or what?

In the comment section DJ Shiti left a comment telling the boys to be careful since the jokes no longer seem funny. He went on to write saying; 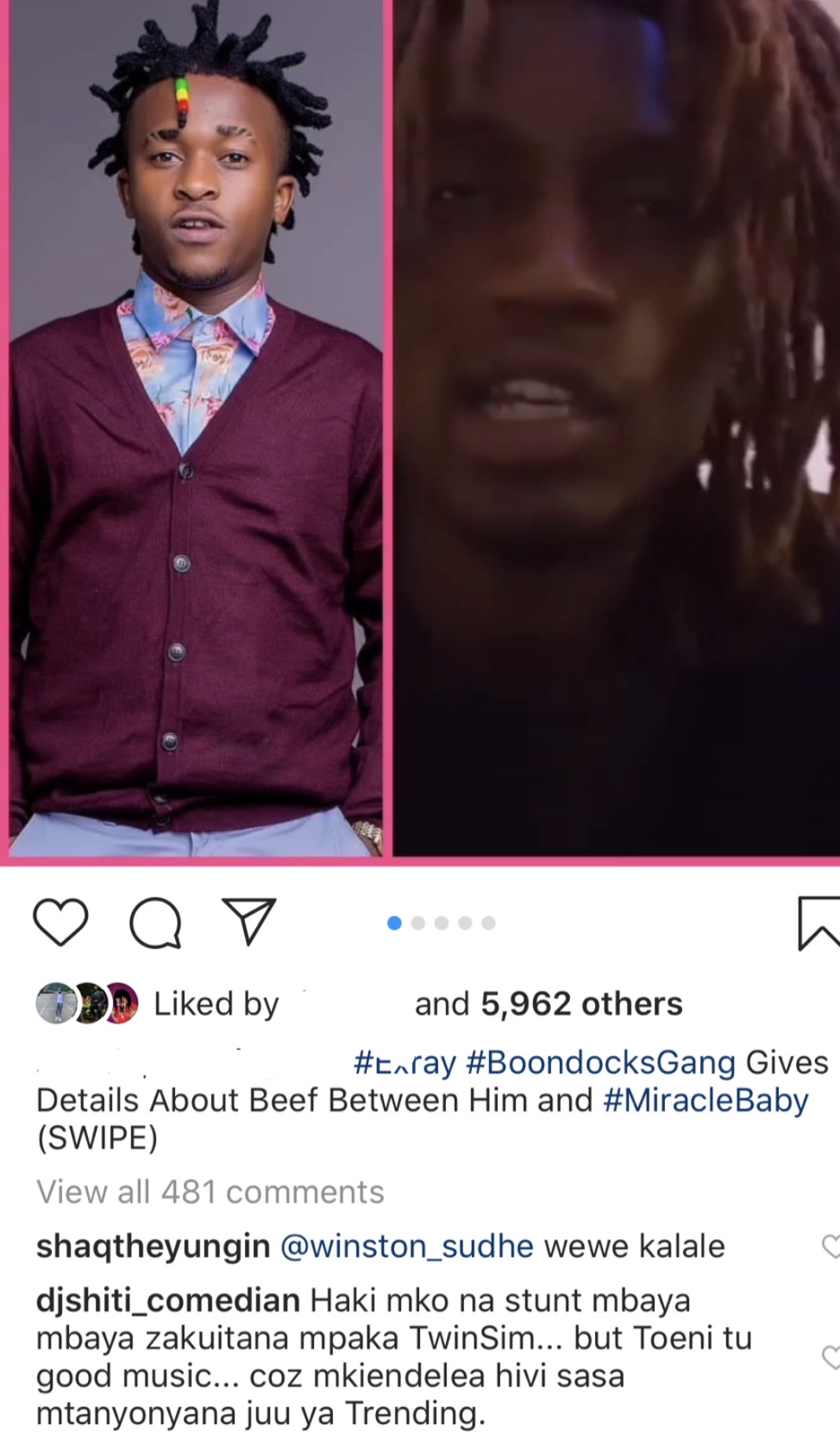 At the moment we can’t tell whether this a publicity stunt or real beef; but chances are that their managers now need to sit the two down before they ruin their brand.