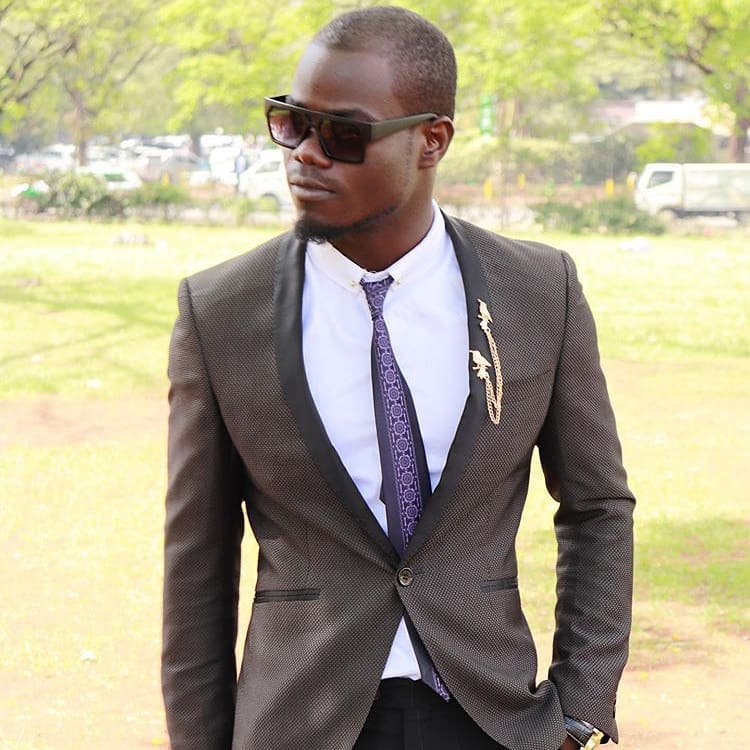 Mlambane mpendani are some of the key words in Mulamwa’s new jam. Mulamwa uses some words from the great governor of WestPokot. To start with, I never thought that Mulamwa could sing. He has also gained prowess in using some explicit words from Sailors gang Wamlambez.

Honestly I feel like this comedians are really trying so much. This is is just funny, it will always lead you to the words of the funny man Lonyangapuo. Even after his governorship tenure is over this guy should join comedy.

It seems like Mulamwa is really being spoiled by the ghetto anthem artists. In this new jam he has featured Oga Obina. It is just a great song that will only make your ribs crack.

As much as we look at creativity, the kind of way music is being done nowadays will never be unique. I mean this guy woke up and decided he is going to use Lonyangapuo’s words and his clips.

Also, it seems like we should accept more from this comedian. In Mlambane, I must agree that Mulamwa delivered the song. With his strong comedy accent, it truly overshadows his not so good vocals. 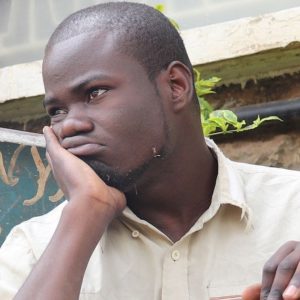 Also, the song is more relevant to the young generation. Actually, no older person of sane mind would listen to this. As time defines what is relevant, this jam is okay. The target audience who are the youth mostly high school kids are home. This confirms it that the timing is just perfect.

The team behind production did a good job. As much as there is no content, the video is creative. Oga Obina is behind the video production. As the director, he has given the video a fine touch. Is twerking a recommendation in all this songs? Find out for yourself.

In between, Mulamwa mentions a common series known as Money heist. He uses this to describe the waist of a girl.

In conclusion, it is a good thing. Last but not least, Mulamwa in Mlambane gets a rating of 6/10.