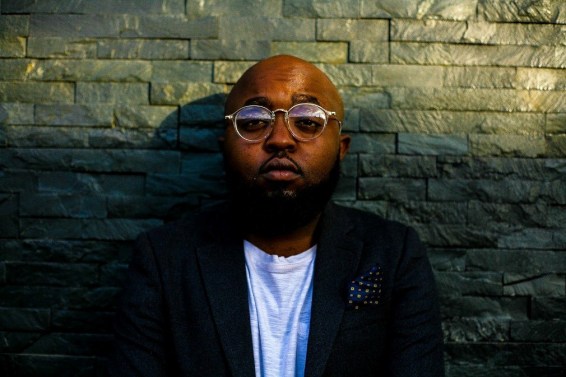 Gospel singer James Muhia, popularly known as Moji Short Babaa, has released a new song and we can’t get enough of it.

The jam titled Amini, which is a Swahili word that means believe, has been getting a lot of airplay since it came out a few hours ago. 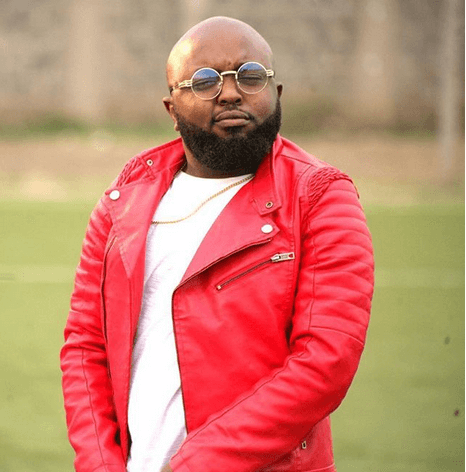 Basically, this jam talks about having faith in God and trusting that he will not leave your side when things get tough and you stumble upon challenges.

Moji Short Babaa says that sometimes he might take long before answering your prayers but that shouldn’t not cause you to lose faith because he never deserts his people, especially when they are in need.

I totally love this song. I have listened to it a couple of times since it was released and every time I play it, it’s like I’m hearing it for the very first time. Yup, it’s that good.

Other than the powerful message that Amini carries, I know after listening to it, you will agree with me that it is such a beautiful composition. 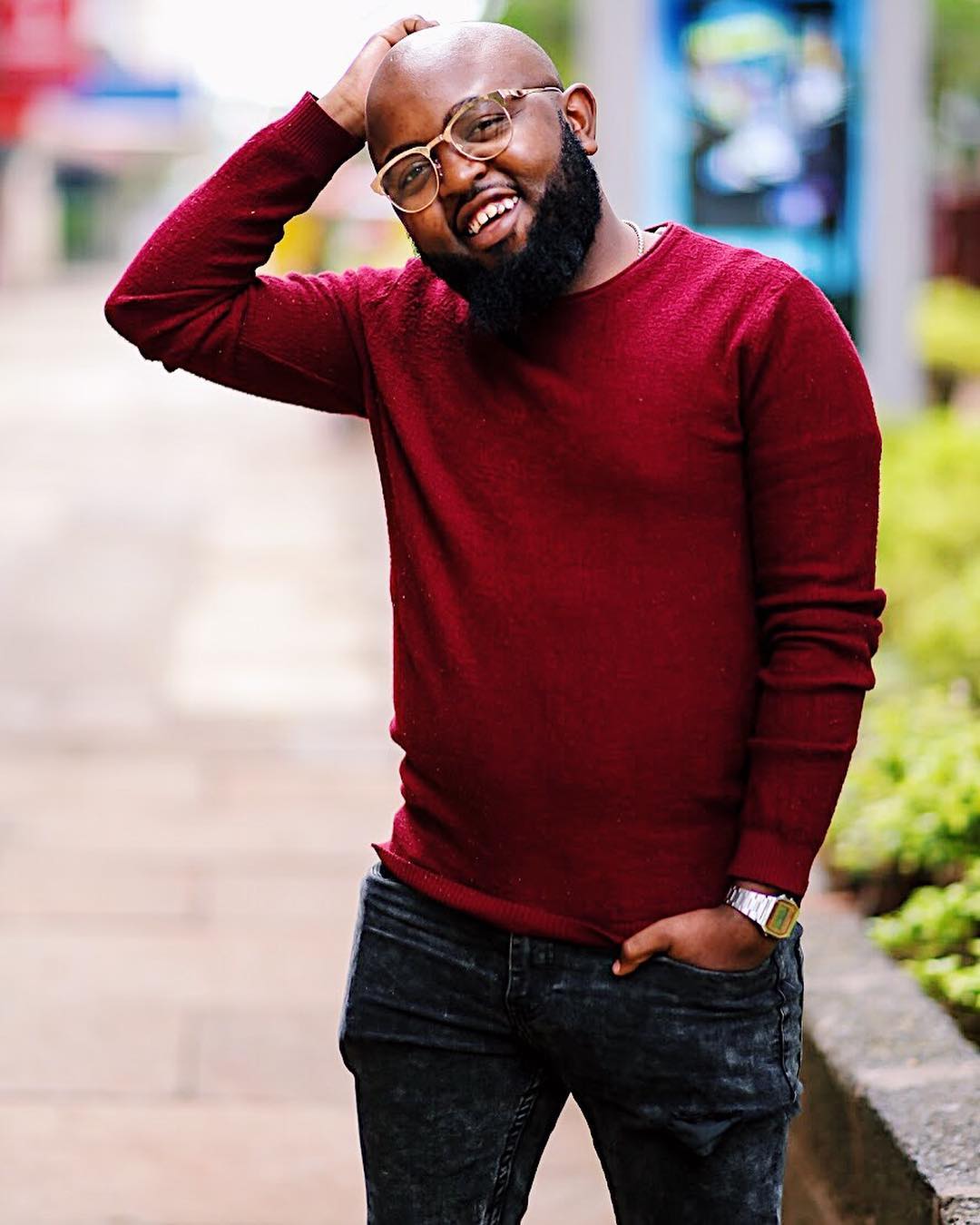 If you’ve been a fan of Moji Short Babaa as long as I have then I don’t really need to tell you what a talented singer he is. He has an amazing voice that gets you hooked from the moment you hit the play button.

The lyrics for Amini are also simple which means that you’ll master the whole jam after listening to it twice or maybe thrice.

The beat and instrumentation are impeccable. It’s a praise song so they are subtle but that does not necessarily mean that they are boring. They also blend well with Moji Short Babaa’s tempo and voice.

I absolutely love the video concept. Although it’s simple seeing as it was shot in one location, I love the execution. I’m also impressed by the scene transitioning and styling. Kudos to Steve Mugo and team.

Watch Amini below and tell us what you think.