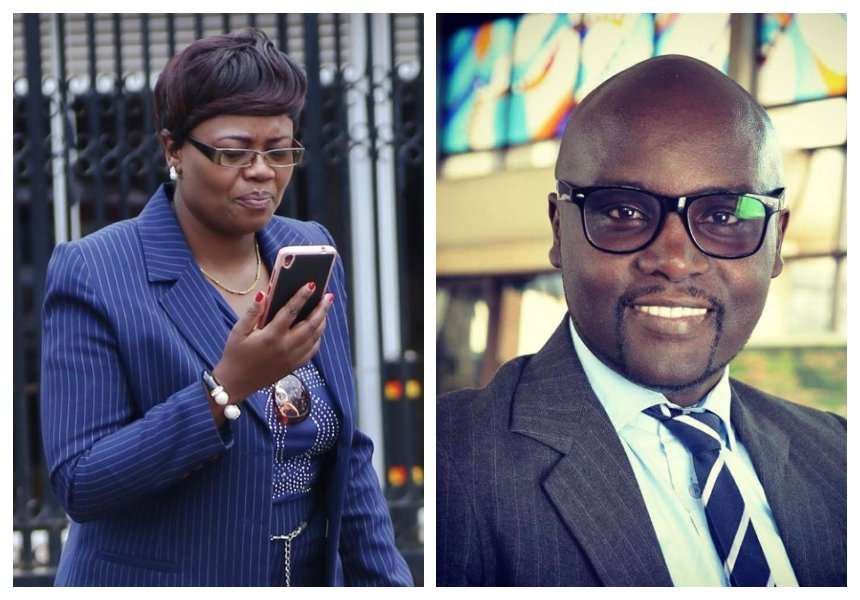 Kiambu Woman Representative Gathoni Wamuchomba is asking Kikuyu men to take up to five wives. The lawmaker says men who sire children with different women should consider taking them as their additional wives.

Wamuchumba argues children brought up without their fathers is the root cause of social problems. She claims this can only be solved by polygamy.

“We give birth to these children, and we do not want to own up to them. If you are a man from the Kikuyu community, and you can sustain five wives, have them and if you are a man and you are in a position to bring up many children do it,” said Wamuchomba. 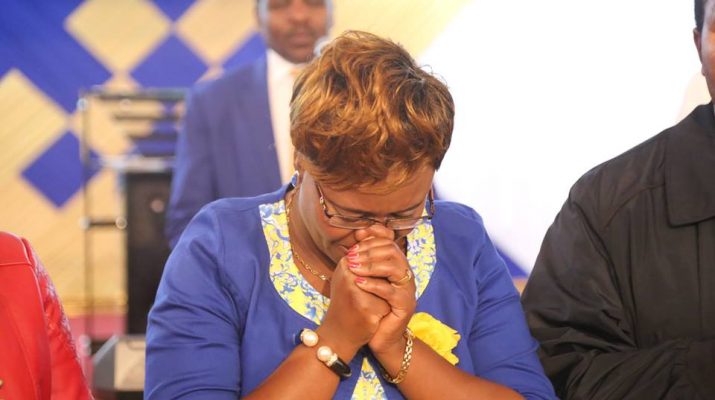 Church to be blamed

Atheists in Kenya are backing Wamuchomba in supporting polygamy. The president of no-believers Harrison Mumia says the church is to be blamed for creating stigma against polygamy.

“The stigma associated with polygamy is a creation of the church. The church remains the greatest barrier to change, even as we debate this subject,” said Mumia.

Mumia further says that monogamy is hurting married men. He says the practice of one man one wife has lead to increased cases of marital infidelity.

“We must acknowledge that monogamy is hurting many married men and women in Kenya. Monogamy in many cases leads to marital infidelity, the lathering of ‘illegitimate’ children and the pursuit of younger women or trophy wives, ostensibly by men,” said Mumia.