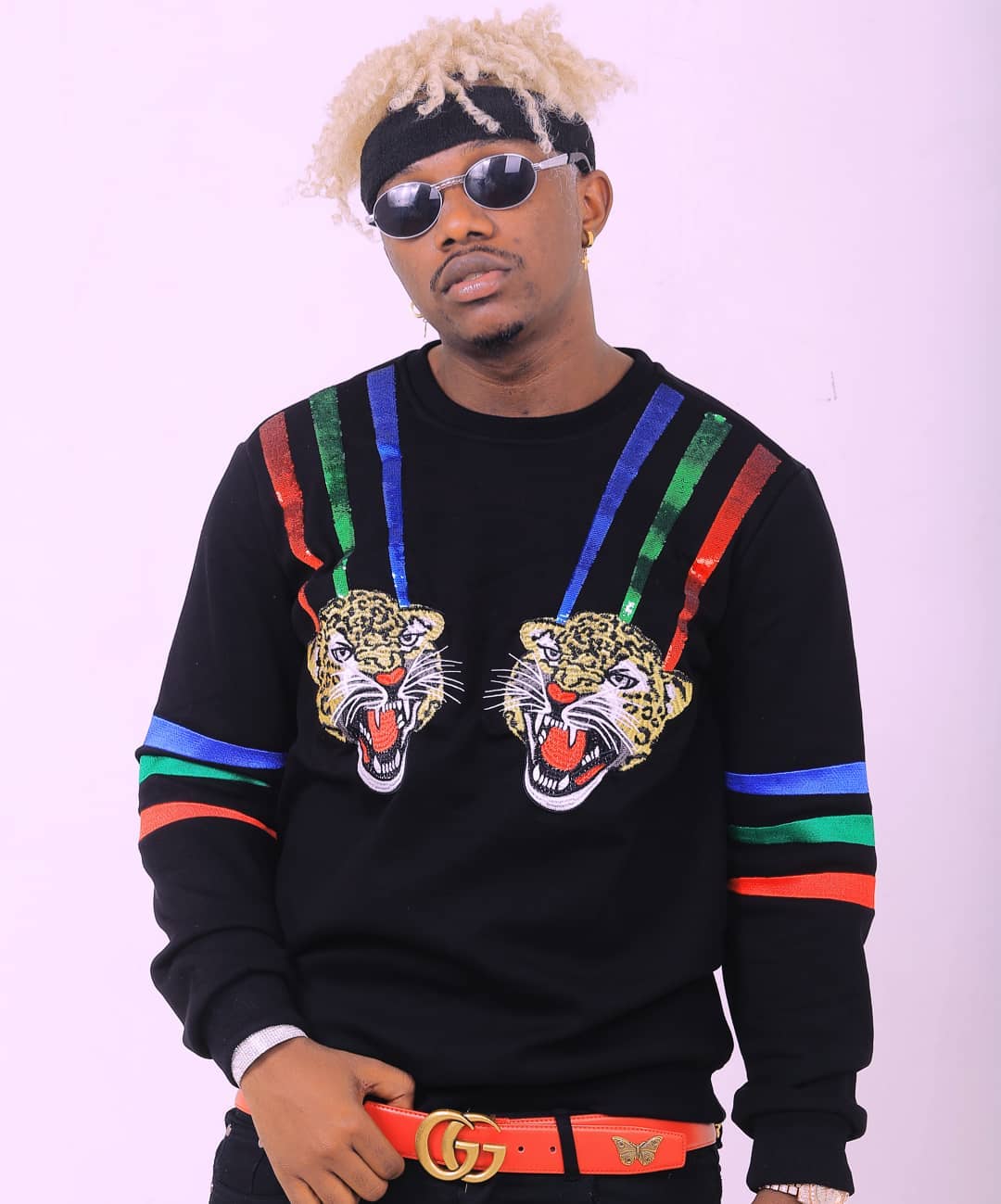 Rayvanny is the stage name but his real name is Raymond Shaban Mwakyusa. He was born on 22nd Of August 1993.

He was raised in Mbeya Tanzania where he attended school until his high school days when he showed interest in music.

According to him, his parents had initially wanted him to study and be a doctor, but the passion for music did overrun that of medicine. Typical of  many African parents.

His ,music prowess   was discovered during the Free style Competition in 2011 at Mbeya. He emerged the winner in that  competition and he was taken to Dar-es-salaam, Tanzania.

Rayvanny joined Tip Top Connection, where he gained more experience and met a lot of artists.

After that, the Bongo star started his music career by singing as back ground by supporting big artists in Tanzania like Madee Ali and the then Yamoto Band. 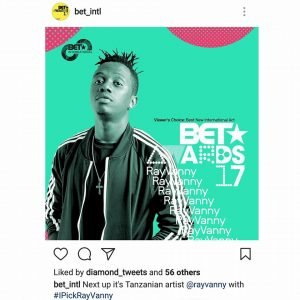 His first mega hit in 2016 being ‘Kwetu” that depicted  a girl’s desire to visit her man’s  people but he was hesitant because  he was from the slums. It showed the kind of environment he grew up in.

Rayvanny has a  beautiful wife called Fahyma, with whom they have a son together.His name Jaydan Vanny. The couple have been keen to keep out of controversy.I believe is the reason they look so good together.

Rayvanny on his part has publicly declared his love to his wife and child who he closely guards. Sasa hizi ndio goals mmmh! 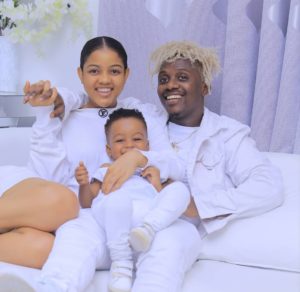 The ‘Kwetu’ song was an instant hit that brought about the release of other big hits like, Natafuta Kiki, Zezeta, Chuma Ulete, Pochi Nene, Unaibiwa,mbeleko, Siri, Mwanza and Tetema that he featured  his boss Diamond Platinumz  among others.

He has been nominated for several awards: an MTV Africa Music Award in the category of Breakthrough Act 2016, AEUSA for Best New Talent, Uganda Entertainment Award for Best African Act, African Muzik Magazine Awards 2017 for Best Newcomer and the BET Awards for the International Viewers’ Choice which he won.

Keen to listen to his audience Rayvanny is not leaving the scene anytime soon.