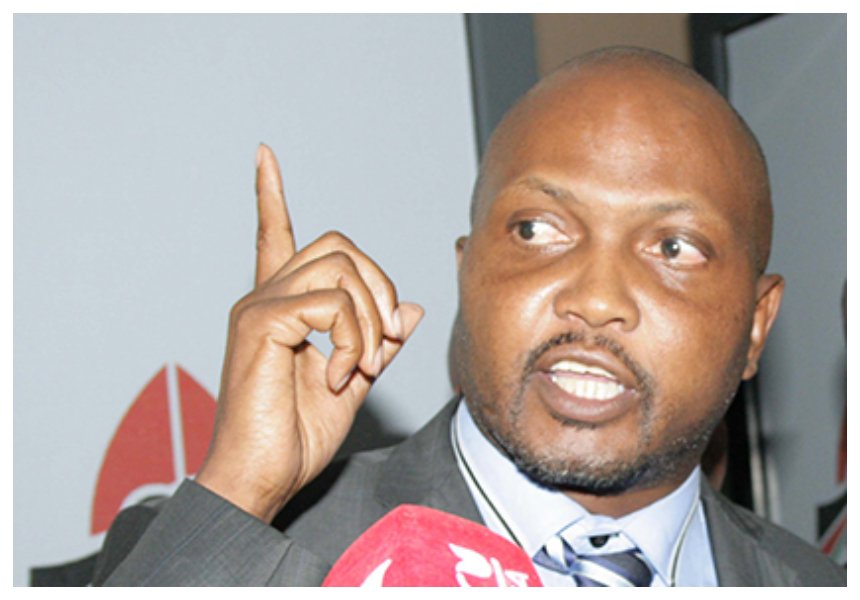 Waititu’s words come after he clashed with Kahawa Wendani MCA Cyrus Omondi. Cyrus opposed the governor’s decision to demolish kiosks set up near a public toilet.

Waititu asked Kiambu people not to vote for non-locals in his county after the clash with Kahawa Wendani MCA. He said that was a mistake that should never be repeated again. 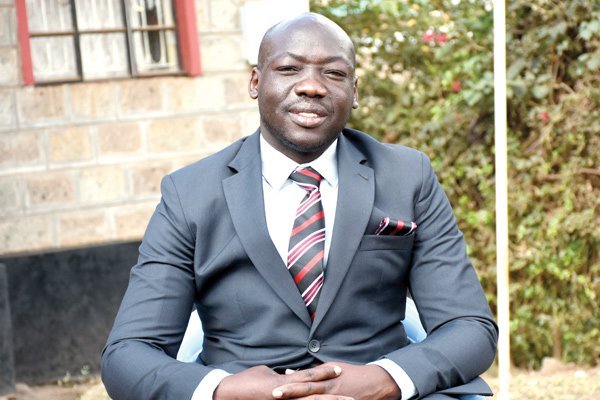 In defense of Omondi

Moses Kuria surprisingly defended Cyrus Omondi against Waititu’s tribal remarks. Kuria is known for hurling tribal insults, no one expected him to stand up against tribalism.

“The people of Kahawa Wendani found it fit to elect Omondi as their ward representative, they should not be blamed for exercising their constitutional right,” said Moses Kuria.

“I want to condemn Waititu’s statement that Kiambu residents should not vote for outsiders. I want to remind him that he came to Kiambu from Nairobi and our people elected him,” said Isaac Mwaura.