Most Kenyan artists can’t grow because of their massive egos 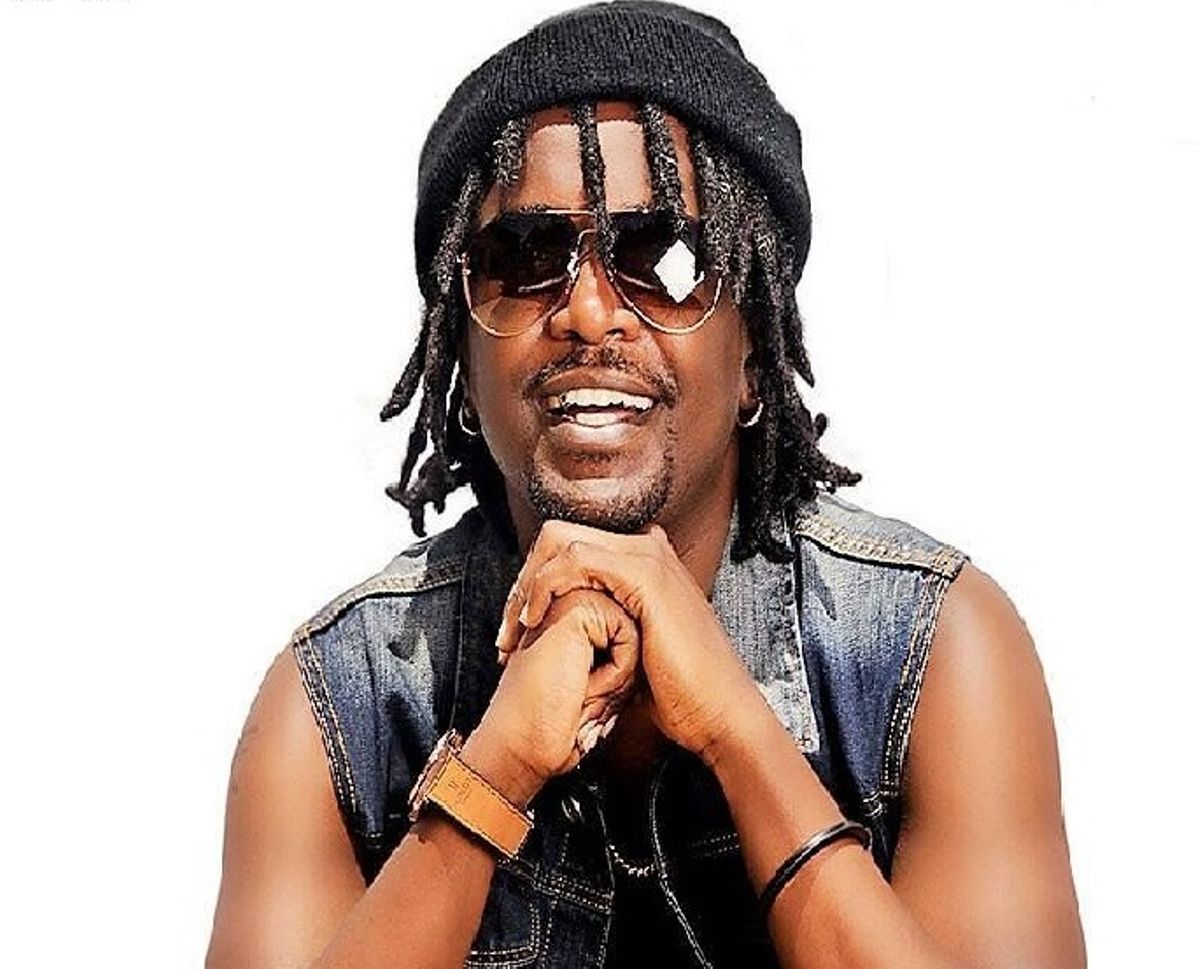 If you ask me, I’ll tell you that in as much as most Kenyan musicians are super-talented, their careers can’t pick up or grow because of their massive egos.

The only reason the likes of Avril, Nameless, Sanaipei Tande and Jua Cali have survived in this industry for long is because of their down-to-earth attitudes. 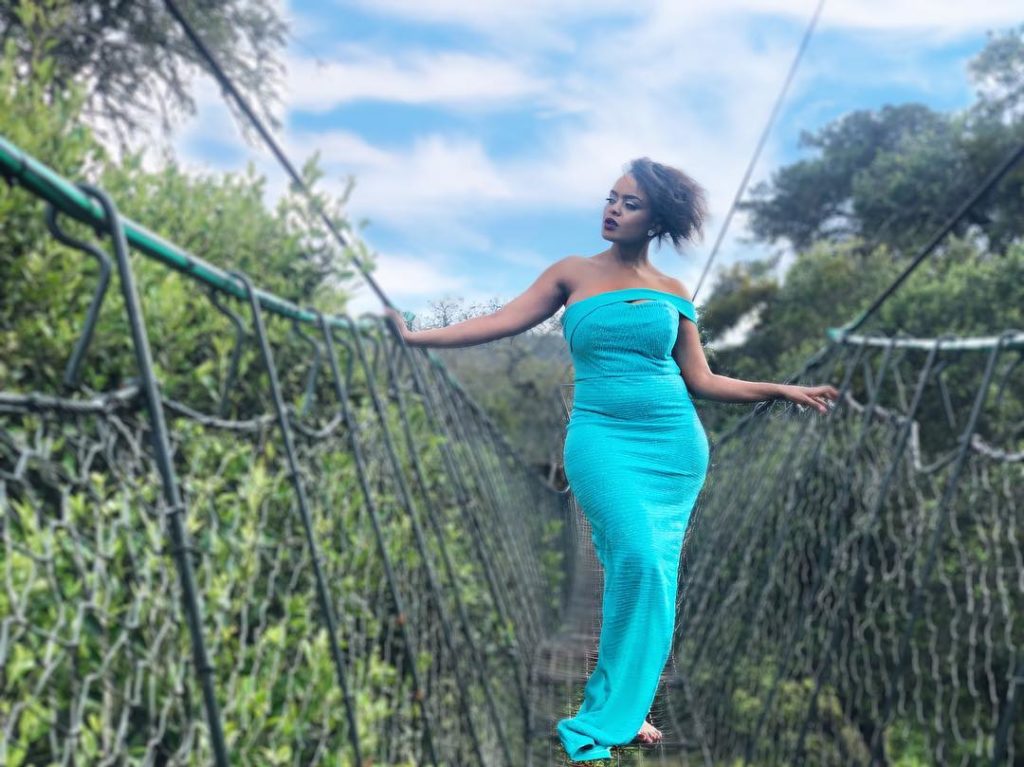 If you’ve interacted with any of the aforementioned artists then you’ll agree that it’s easy to strike a conversation or get along with them, even if they don’t know you.

Most new-age musicians lack this trait. In most cases, an artist will release a song which will get good reception. As a result, their social media numbers will grow, they’ll get shows here and there and some money.

Thereafter, they become new people so much so that they forget where they came from or the hard work that they had to put in before they were finally recognized. 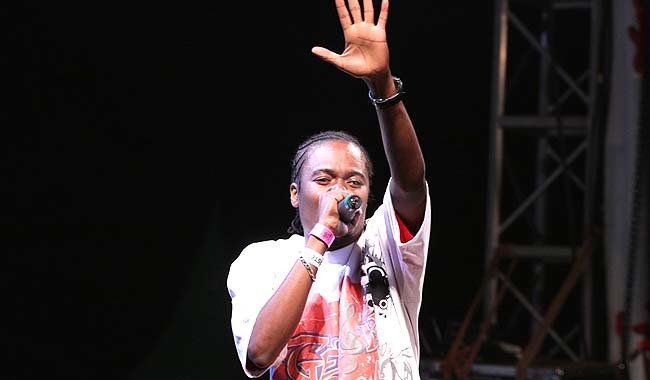 In most cases, this happens because of their swollen egos, a superiority complex of sorts. It’s almost as if they can’t cope with the pitfalls of being famous which is a huge problem.

An artist who was known for his or her humility becomes arrogant or snobbish, they arrive late for shows and interviews and make diva demands. Basically, they let them fame get into their heads.

This is what leads to the downfall of most Kenyan artists because most music fans tend to ignore your music as soon as they realize that you are not approachable.

Event organizers also shy away from booking an artist when they realize that they can not keep up time or make time for rehearsals.

Also read: Kenyan musicians have done so many collabos this year and we’re really impressed

At the end of the day, the artist stands to lose the most since fewer people are consuming their music or attending their shows.

Maybe, just maybe, one day our local musicians will wake up and see the damage their massive egos are doing to their careers!

“Loved by many, respected by all!” Bahati hits back at his haters

Celestine Ndinda reveals the one thing she cannot stand about her husband, Njugush