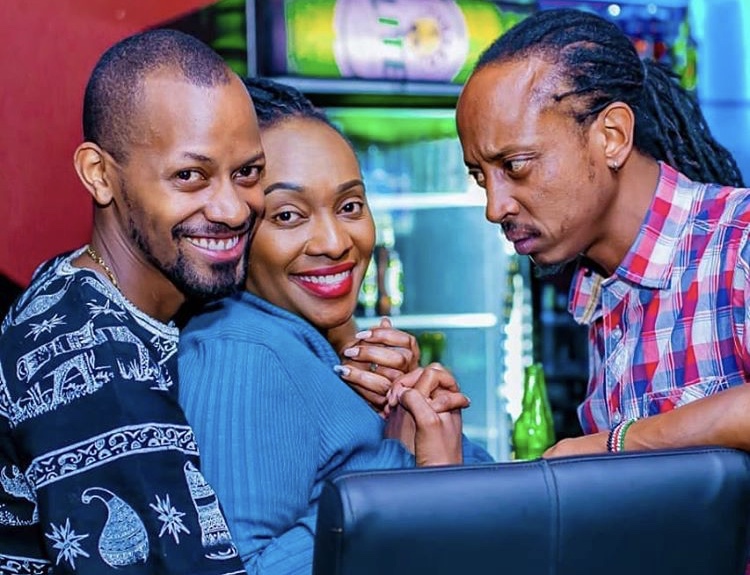 Actress Jacqtina popularly known as Tina from TV show Mother-in-law actress has been blessed with a second child as seen on her social media pages.

The lady who is not just an actress but a mother of two shared the good news through her social media pages; where she also mentioned her baby’s gender.

Well after praying for a son; Jacqtina confirmed that her prayers were answered as she went on to caption one of her photos; 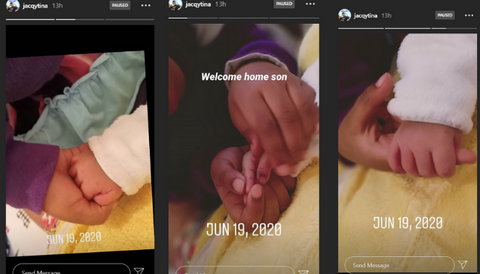 I asked God to give me a man who will always love me. So he gave me a SON

Tina welcomed her baby boy on June 19, 2020 but chose to keep the information on the low until just recently. However this being one of the best blessings she has since received, Tina could not keep the news private for too long.

Her cousin, Catherine Kamau also went on to congratulate the actress for the new blessing saying; 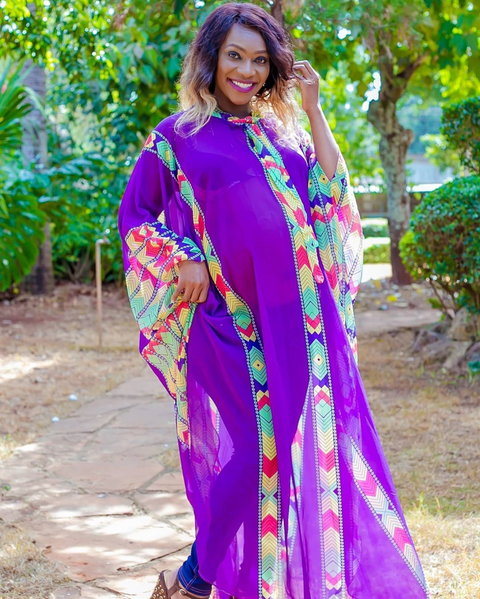 Congratulations to my beautiful sis @jacqytina can’t wait to meet our little prince . Am so happy for you

Just like most celebrities, Tina ensured to keep her pregnancy on the low until the baby boy was born! Her son however comes 7 years after she welcomed her daughter; who also remains a well kept secret since Tina rarely parades her on Instagram. 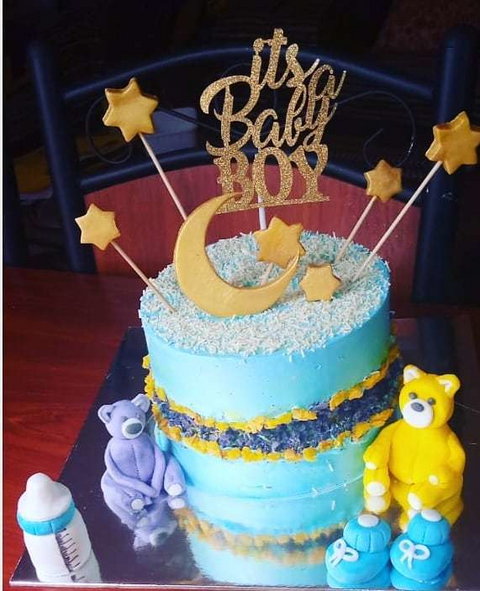 Anyway, the year may have started at a bad note but Catherine Kamau; and Tina’s family seem to have received enough blessings that will see them through the year.

Also, word has it that Tina is actually married to Ras aka John Githui from TV show Mother-in-law where they actually met. They have since been raising a family together and after being blessed with an adorable baby girl; the couple now feels complete thanks to the new added family member.

“The video was doctored, I look different in person” Bridget Achieng speaks after nude video leaked