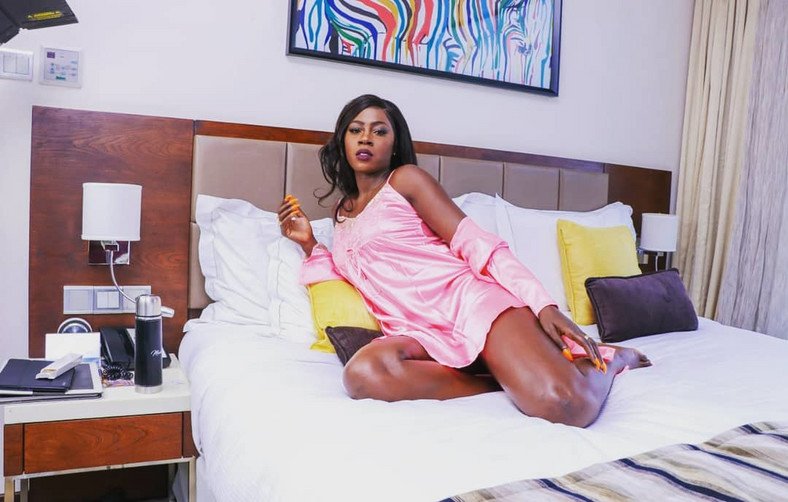 Singer Akothee has come out to share her wise words yet again after KTN presenter’s sex video leaked online.

Ella Wanjiru is the latest celeb in town fighting to clear her name following the leak of her sex tape. According to Akothee, she stopped sending nudes to anyone because guys can never keep a secret.

In fact, she wanted Wanjiru to blame herself for being in the hot soup.

“That’s why I stopped sending nudes I post them myself. Never be angry at someone who leaked your secret, if secrets were easy to keep, you would have kept it yourself,” wrote Akothee. 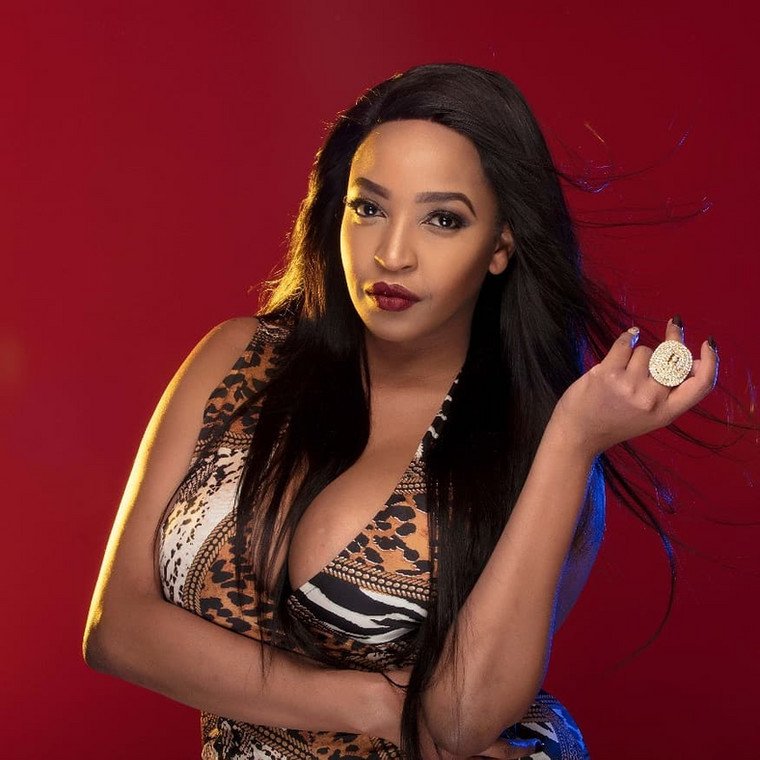 Wanjiru claimed her phone was hacked then a man started blackmailing her for money before releasing the tape. Majority of Kenyans haven’t yet seen the tape and have been just hearing about it.

“Tough times don’t last, tough people, do. Some people on social media streets feed on misery. So let me own this and take their power away.

“Intimate pictures and videos of me are being shared on social media. They were never meant for public distribution. Strictly for a person, I chose to trust.  said Ella.