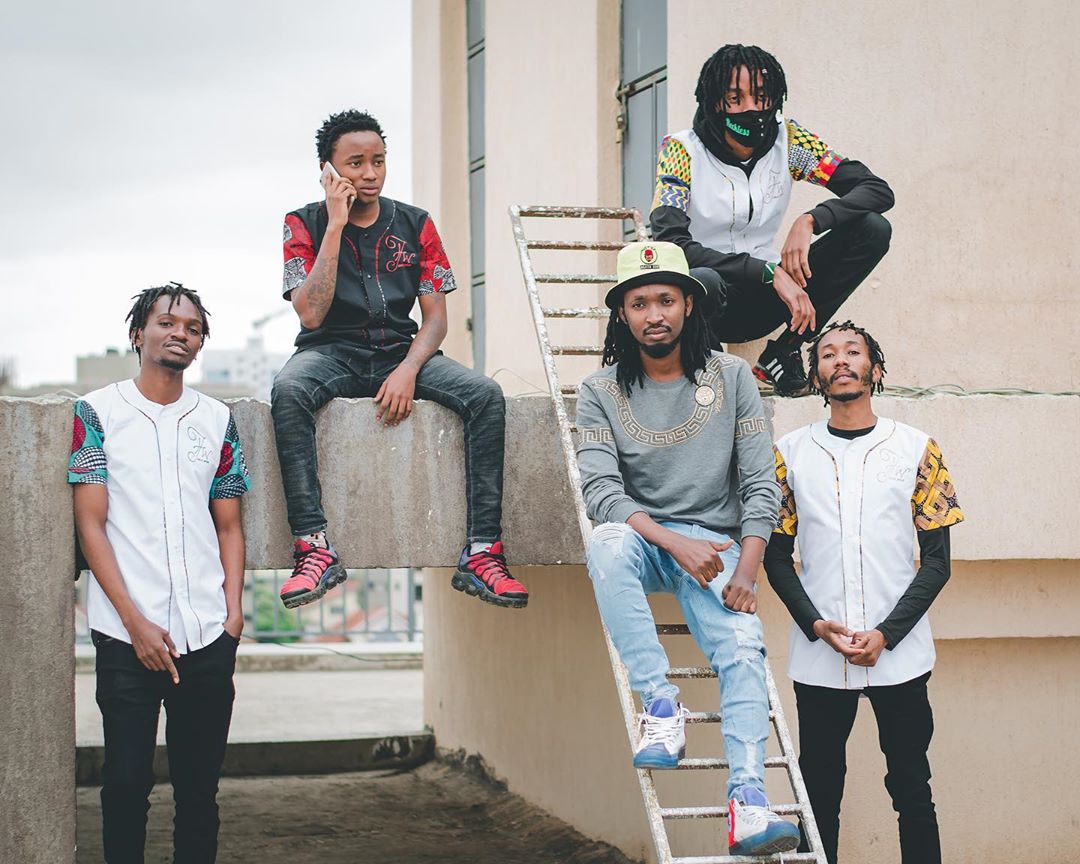 Just when fans are still enjoying #MotifCanGetItChallange, popular Kenyan music producer Motif Di Don has a new song with Ethic Entertainment ready for release to their fans to enjoy.

This follows a post published by the producer on July 23, 2020 on his Instagram feed clearly sharing out the news to his fans.

Looking at the post, fans were quick to react to this news by sharing their sentiments that include Nebulazz Kenya who commented with fire emojis, Shanty Music who said ”we are ready” and Elee Global just to name a few who simply said Bazuu, a slang associated with greatness that became popular with Ethic Entertainment’s brand after the group released Daktari.

The fast-rising producer who is working to uplift needy artists through his record label, however, did not share any information regarding when the song will be released or what the title of the song is making the fans even more anxious. 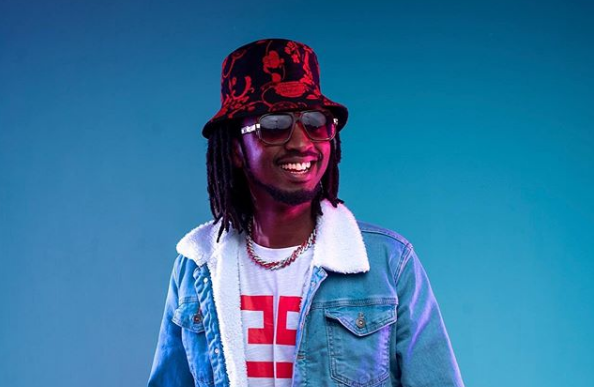 Looking back at Ethic’s previous releases, you can’t help but notice the many hits that Motif Di Don has contributed to in terms of production and so much more and so fans can only anticipate that the song gets released soon.

The group consists of Rekless, Zilla Droppa, Swat Mtoto Wa Eunice and Seska with Jonte as the manager. Deejay Katta is the Official DJ for the quartet with countless hits to their name that include Lamba Lolo, Daktari, Position, Pandana and Thao ft Boondocks Gang. 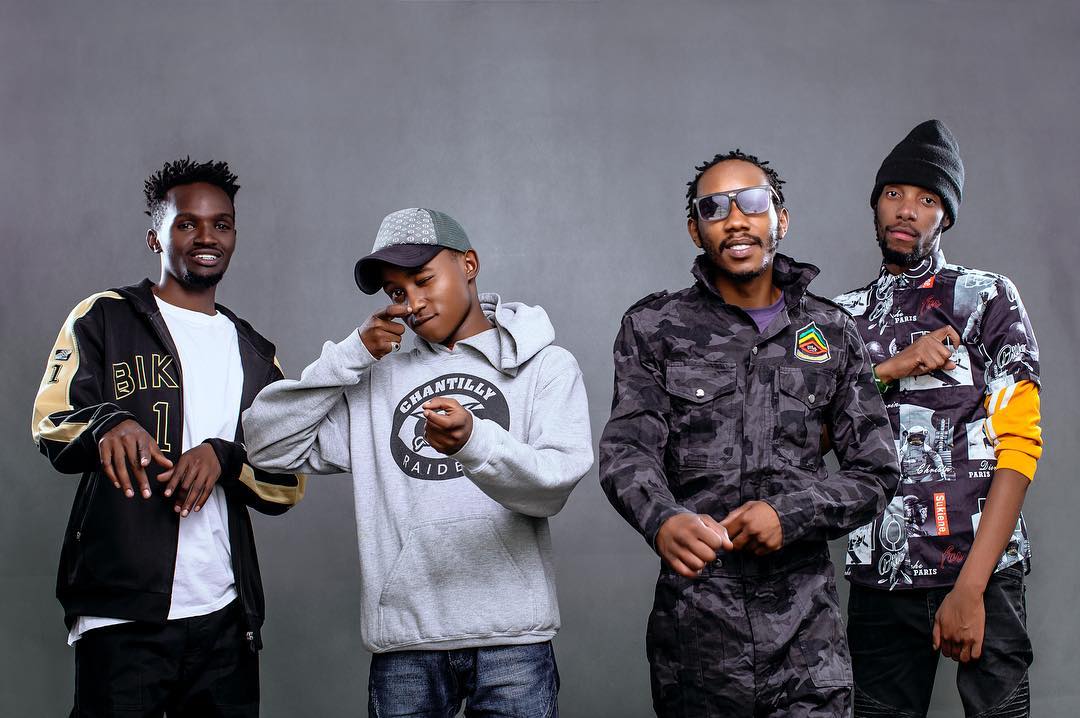 Motif Di Don first rose to fame after producing the hit single titled Embesha by Khaligraph Jones back in 2014 and has ever since gone ahead to work with many celebrities including Otile Brown, Masauti, Rayvanny, Skales, Nadia Mukami, Ethic Entertainment, Ycee, Konshens and Mr Eazy.