Just recently Anerlisa Muigai went on to reveal that she had embarked on a weight loss journey; hoping to loose a little weight in order to look like her late small sister, Tecra.

According to Anerlisa, this is a promise she made to her family; and being 6 months since Tecra passed on – Anerlisa on the other hand keeps looking more like her sister thanks to her weight loss program. So far Anerlisa weighs between 50 Kgs to 60kgs not more or less! 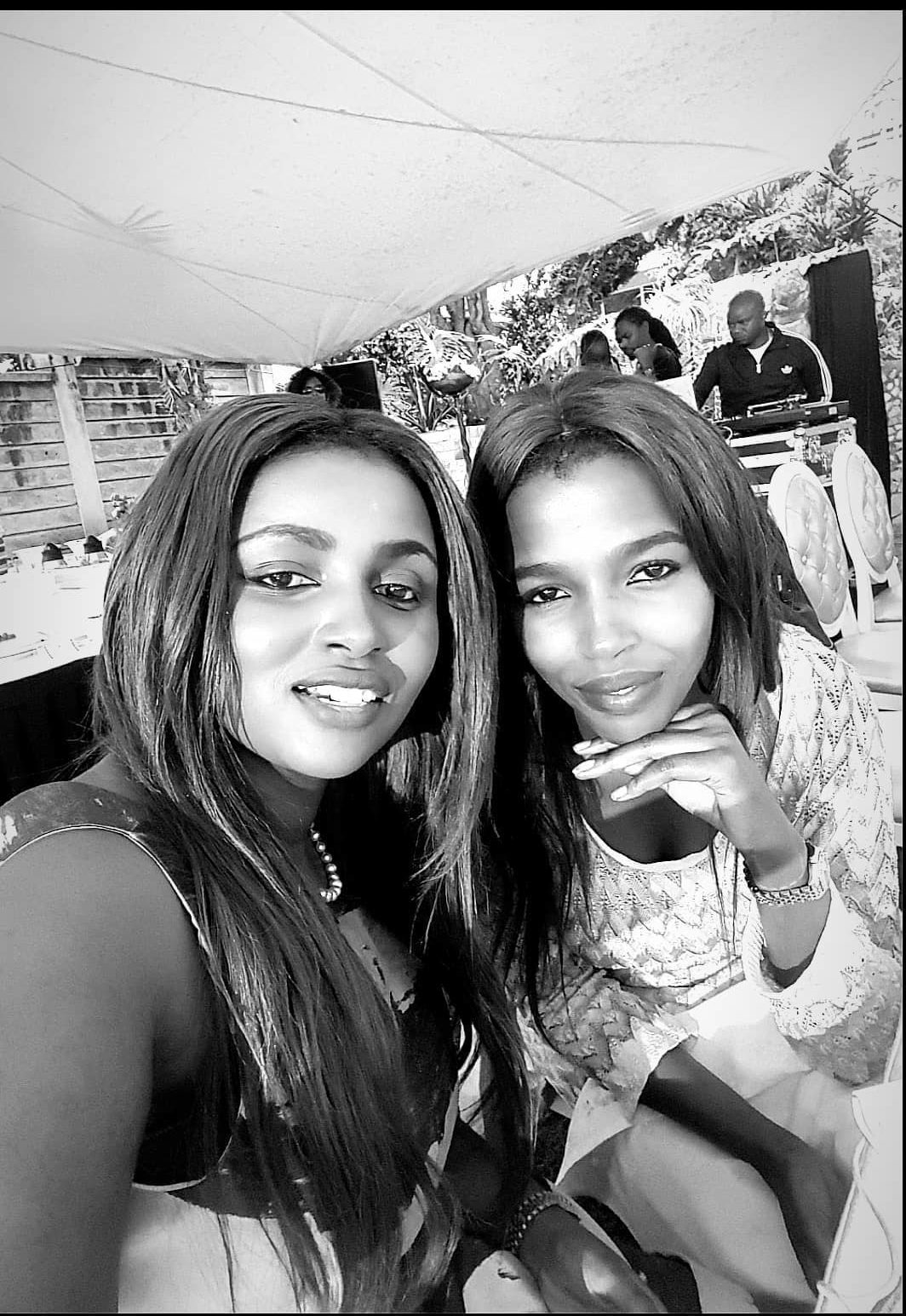 The lady confirmed this after unveiling new videos where she is seen showing off her size 26 waist; leaving many asking Ben Pol to count himself lucky for bagging a woman like Anerlisa Muigai.

Speaking about her weight loss journey a while back; Anerlisa went on to reveal that she was surviving on ‘Juice fast’ which is also known as juice cleansing. This diet requires a person to consume only fruit and vegetable juices while abstaining from solid food consumption.

Looking at how small Anerlisa has since become, it’s obvious to see that this mode of weight loss has been favoring Anerlisa for the longest time. 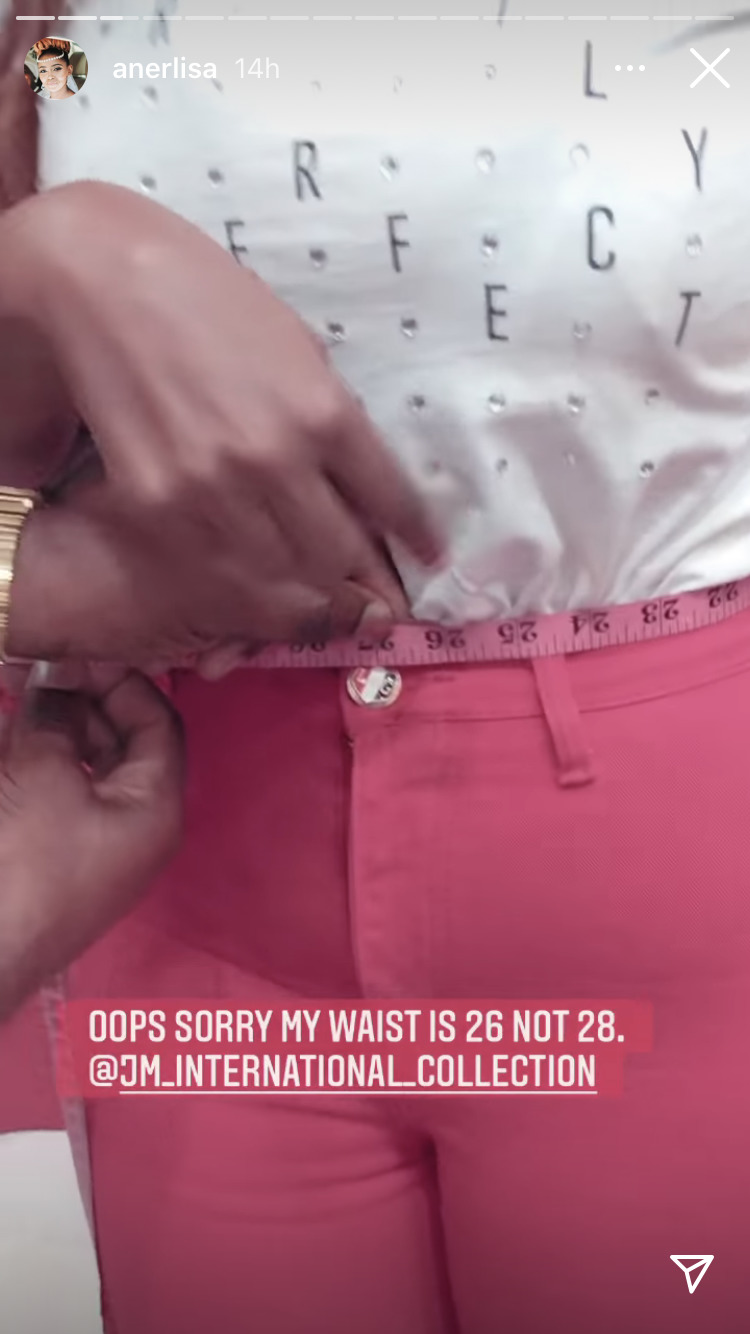 Unlike the likes of Risper Faith who opted for the easy way out (liposuction) Anerlisa has been maintaining her curves with her juice program; however a few characters here and there also claim that Ms Anerlisa also had liposuction to cut her weight.