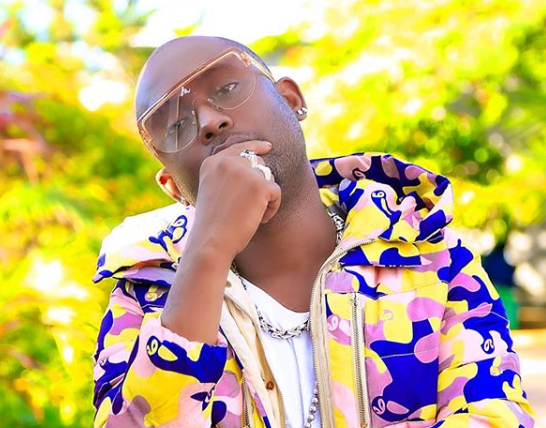 Tanzanian musician Khery Sameer Rajab, popularly known as Mr Blue, has featured the equally talented Dogo Aslay in his latest release and  we love it.

The song dubbed Nitabadilika, which is a Swahili word that means ‘I’ll change’, is about a man who is promising his significant other that he will reform. 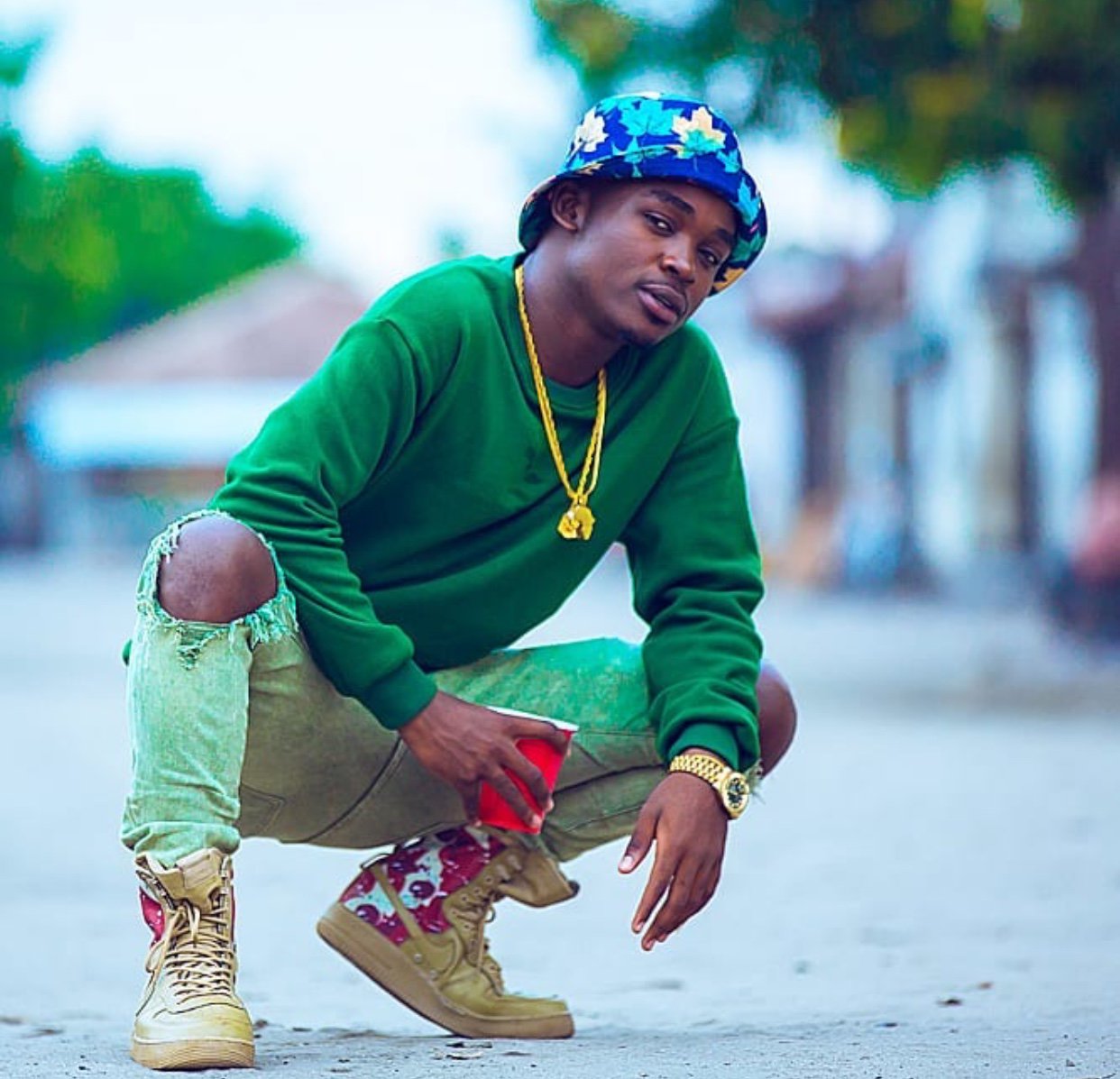 Mr Blue says that he willing drop habits such as coming to the house late and excessive drinking because he loves the lady.  He also promises her that he will listen to every word that she says.

This jam is so dope, apart from the cliche message in it, you must admit that the delivery by Mr Blue and Dogo Aslay was out of this world.

I don’t know if this jam is dope because of  their voices but the way it flows is so mice. I kept hitting the replay button and didn’t want the song to end. Now that is what defines beautiful music.

The beat on this jam is also awesome. You could say that it sounds pretty much the same like most of the Bongo jams out there but you have to agree that it really blends well with the vocals.

Listen to Nitabadilika below and tell us what you think.

“Pack your bags and leave!” Femi One urges Kenyan artists

Down memory lane! Diamond and Tiffah´s fun moments together that have lit up the Internet (Videos)