Mr Dutch Tycoon from Nigeria to release his video today 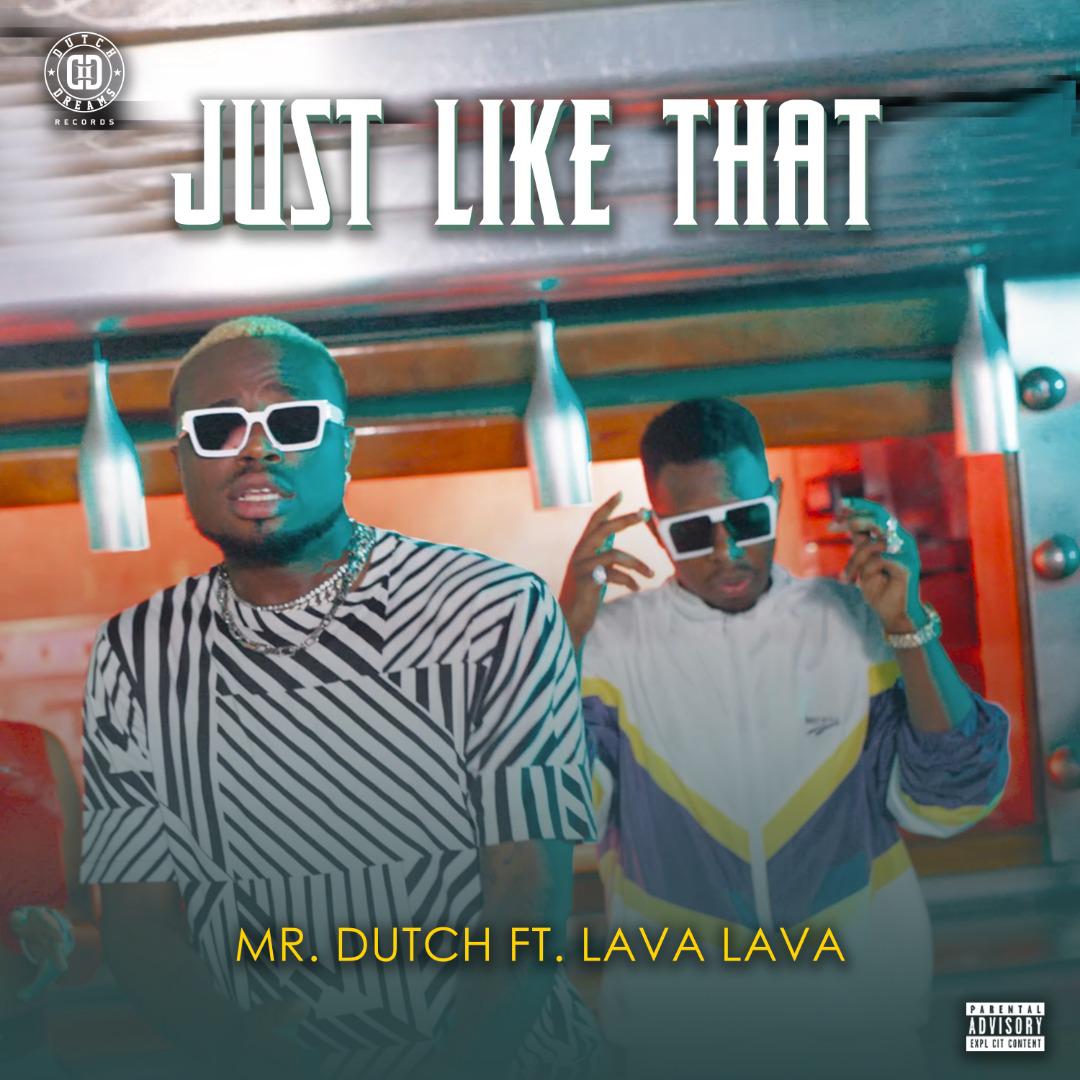 Tycoon artist who spends most of his holidays in Europe will be dropping his new music today ft Lavalava.

The music banger has gone viral in East Africa and is now anxiously being waited to drop anytime today.

The music video was shot in Kenya by Enos Olik and with the combination of Kenny from Zoom production.

The music video took around 9 hours and we believe that the perfection regarding the video will come out as bigger as it’s expected.

The song distribution has gone viral and the likes of the biggest DJ’s like DJ Clever from Tz, DJ Dru, DJ Mantix, Joe Mfalme, DJ 20ne2 and Demakuvu from Kenya have given it a big YES. And have started hyping it across the media and club shows.

The music Doctor Mzazi Tuva, Citizen TV, Denzel from Uganda are among a lot of media presenters who have booked an interview awaiting for Mr Dutch Media Tour. 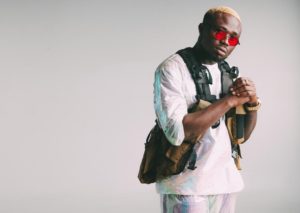 This will see him go across the whole of East Africa together with his key ally Mr Kayode who also has a banger by the name Bela.

Mr Dutch has stated that he wants to build his grounds with the East African artists and entertainment networks to see a solid African Music bond between them.

East Africa get ready for the Biggest Banger of the Year by Mr Dutch The Nigerian Youngest Tycoon.

Whick Kenyan OG do you think he should work with?