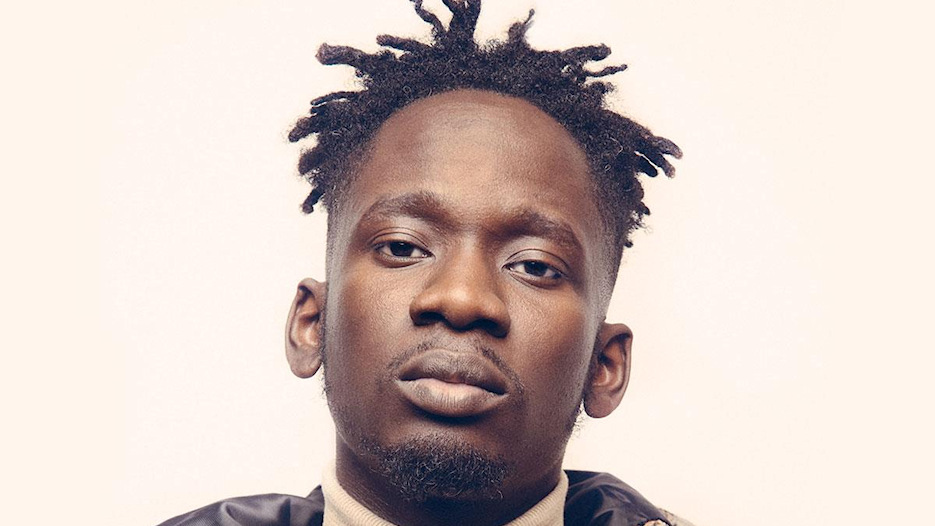 Award-winning Nigerian singer Oluwatosin Ajibade, better known as Mr Eazi, has teamed up with American rapper Tyga who is behind huts such as; Ayo, Juicy and Taste.

The song titled Tony Montana was inspired by the main protagonist of the 1983 film Scarface who goes by the same name.

Saying that I love this song would be an understatement because the truth is I can not find a word that best describes how I fell about this masterpiece. 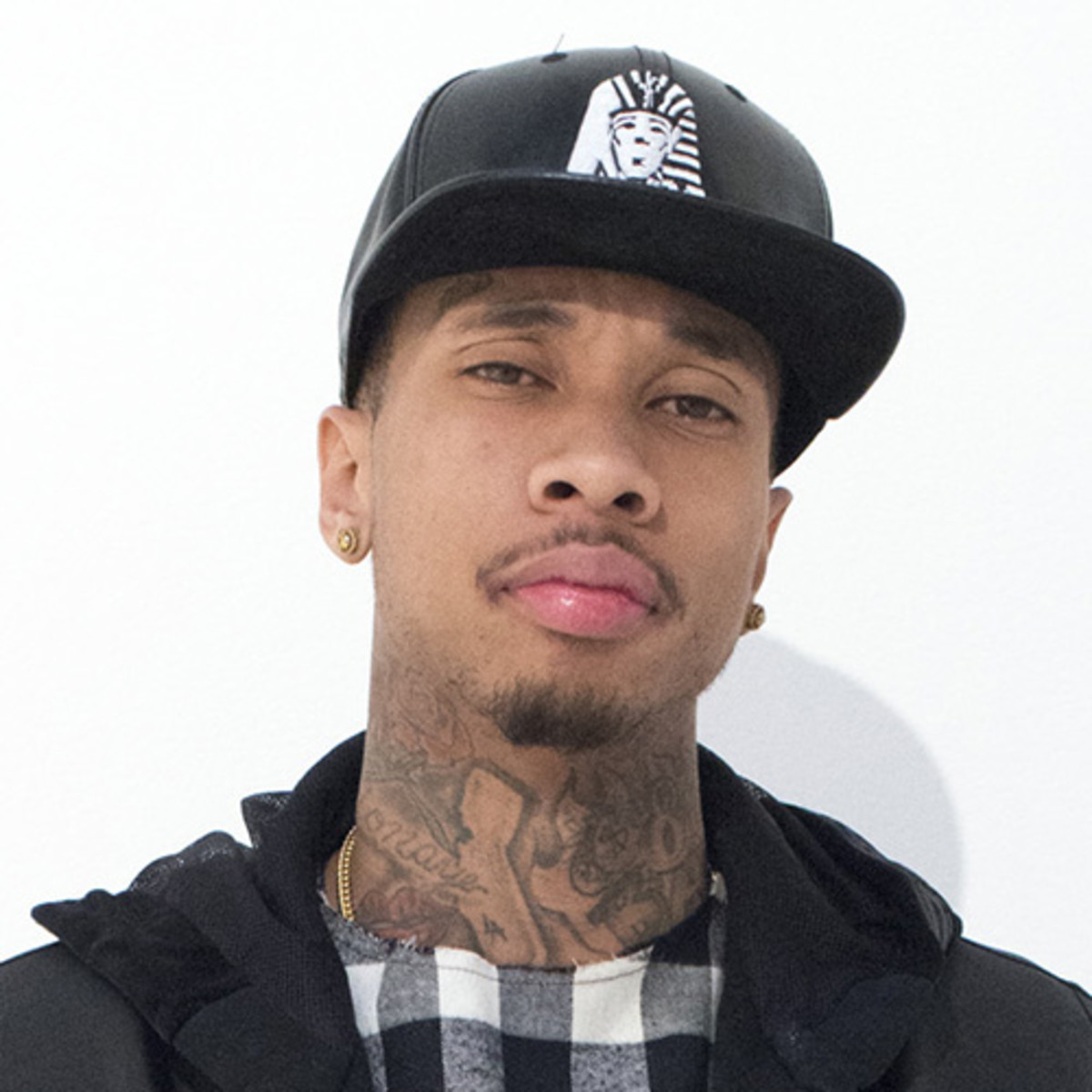 Who would have thought Mr Eazi and Tyga would sound this nice if they came together on one track? Definitely not me ladies and gentlemen. I was swept away the fist time I hear this song.

While Tyga’s verse was really dope, you have to agree with me that the hook which was done by the one and only Mr Eazi is the reason why you’ll have this jam on repeat in the coming weeks. It sounds so nice. Like, really!

The smooth beat by the one and only Killertunes was also on point. It gives you time to take everything in because it  blends well with Mr Eazi and Tyga’s vocals and flow.

The video for this jam also came out beautifully. There are some silhouette shot that made me scratch my head while wondering if the lady was naked. Anyway, props to the videographer – Mahaneela.

Watch Tony Montana below and tell us what you think.