Machachari actress Wanjiku Mburu popularly known as Mama Baha is in pain. The Citizen TV actress is devastated by the disappearance of her brother.

Mama Baha highlighted her agony in an open letter she wrote to Uhuru Kenyatta. Wanjiru says she tried using proper avenue to reach out to the president but bureaucracy played its part and she was blocked from having a word with him.

“See Mr President my brother was kidnapped and it’s now 3 years since and nothing from you or your office…after everything has been said and done, it’s been said and NOTHING done.
So this is me hoping with everything going on, your re-election, Githeri man raising to fame you will get to read this and bring my brother home…3 years, I think he has done his “time”. His children need their father, his wife-a husband, his parents- a son and me- MY BROTHER. 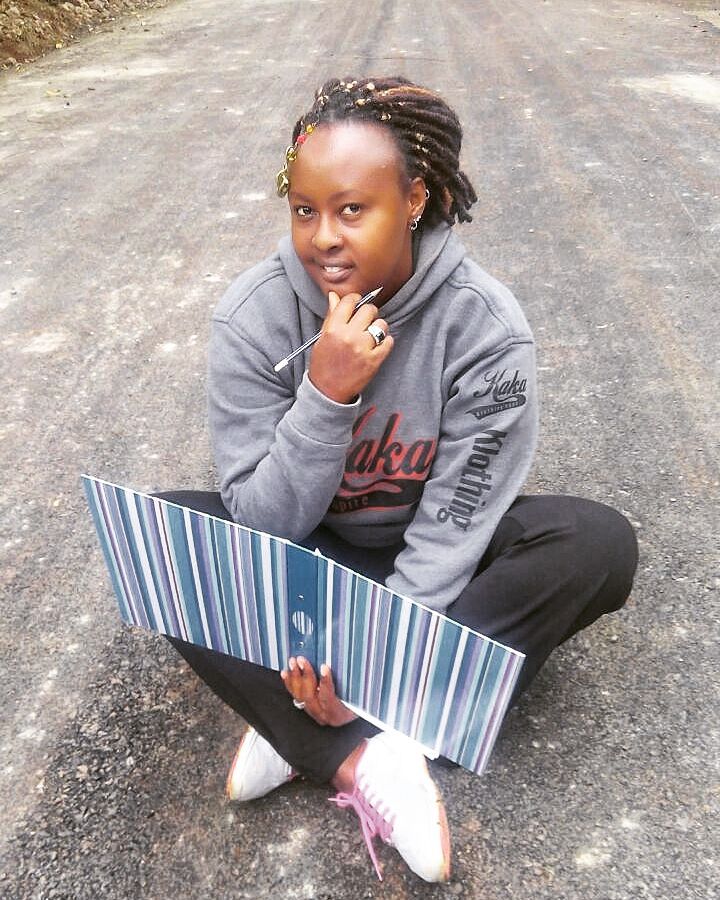 “I am writing to you and this is me clutching at straws…i was told not to write to you, others said I should follow chain of command, which I did and after a few attempts to seek audience with the relevant people we had our 1st meeting and everyone was happy to see ‘us’..well that’s until we told them why we were really there and no sooner did they hear us, there were promises of immediate action…there was ” call me 1st thing in the morning….” which I did and this was the narrative…in hushed tones I was told..” I am in a meeting I’ll call you later..” this went on for a while until they no longer bothered to pick my calls…

“Wanjiku hopes her open letter to the president will get to the attention of the commander in chief.”