Msupa S was just comedian, no one took her seriously 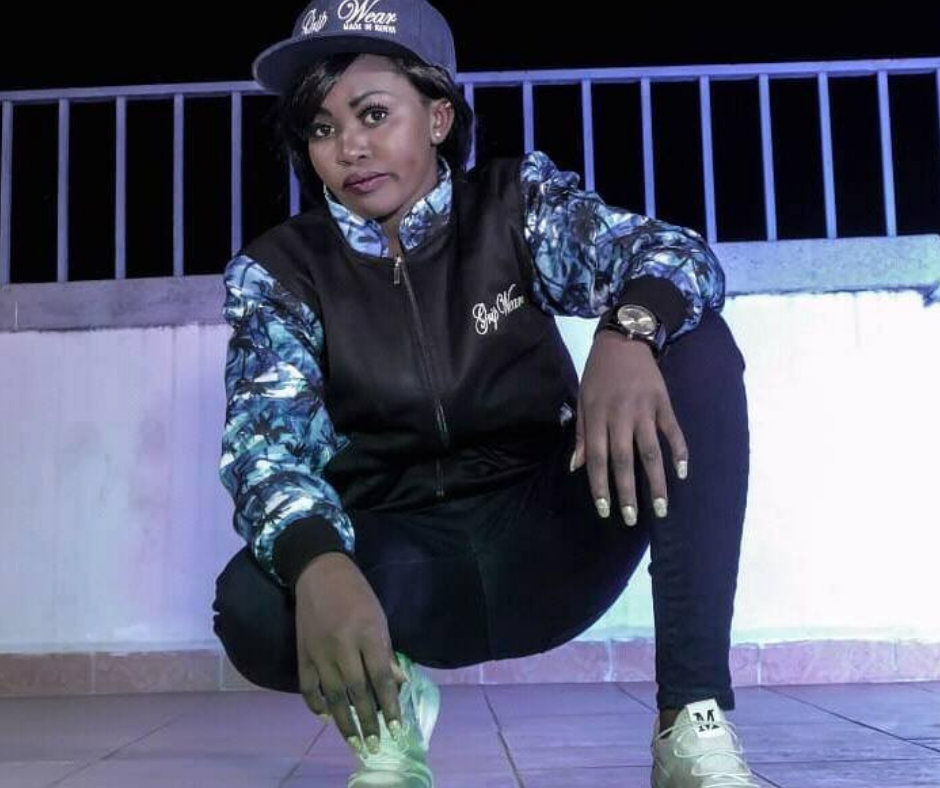 Sandra Chebet Koech, alias Msupa S, has been away from the music scene for some time. However, it seems like no one is bothered with her hiatus which begs the question, did she have any fans at all?

To be honest, none of us took the self-proclaimed queen of Kale hip hop seriously from the beginning. I still remember how I was first introduced to her music. A friend thought I should watch a video by Msupa S that was soooo (sic) bad that it was actually good.

The song that made her household name was a re-fix of the international hit, All the Way Up, performed by Fat Joe, Remy Ma and French Montana.

Weeks later, the lass was doing media interviews and comparing herself to the likes of Cardi B and Beyonce. When she appeared on The Trend, Msupa S told Amina that her friends told her that “she could rap like Beyonce.”

The Kale queen did another interview on Citizen TV where she took shots at Kenyan female rappers, including Femi One, Kyki and Njeri. Wrong move! But then again, maybe her boyfriend-cum-manager advised her to do so to gain popularity.

Before we knew it, Msupa S had a new song with Khaligraph Jones dubbed Watajua Hawajui. The song was catchy, that is not up for debate. She started getting shows and before we knew it, she had disappeared from the music scene.

She re-appeared in January this year and accused Willy M. Tuva of hitting on her. Interestingly, she later claimed that the posts had been made by her jealous boyfriend.

We had not heard much from her until recently when she debuted her new collabo with Best Boomer dubbed Wana Nini.

After listening to it a couple of times, I came to the realization that Msupa S has really grown. Her punchlines are more solid, her delivery and rhymes need a little work but you can tell that she’s getting there.

She’s slowly moving from a comedian who was the butt of odd jokes to a household name. All she needs is time!

Watch Wana Nini below and tell us what you think.