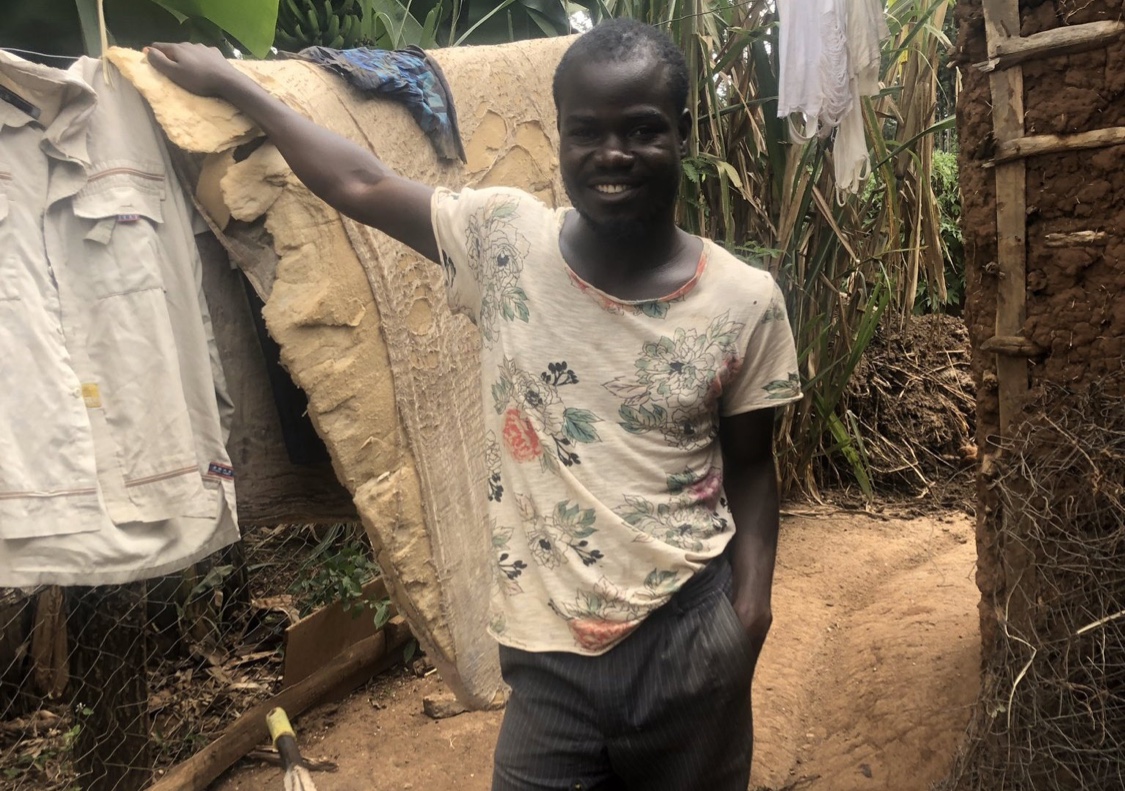 Comedian Mulamwah’s video ‘harvesting’ what appears to be fresh Marijuna from an unknown greenhouse has left many shocked and talking on social media.

The video which surfaced barely a week after he quit his job as a comedian; has now left most of his fans assuming that Mulamwah is not a softy as he portrays himself. 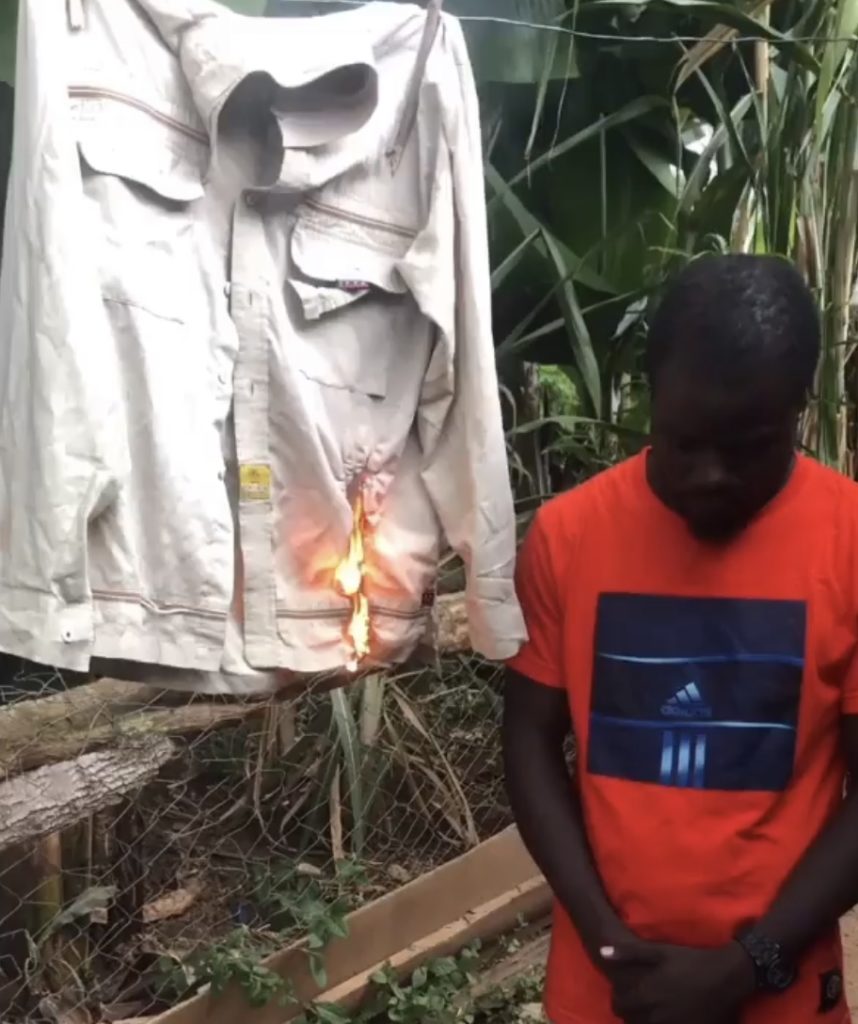 Last week he caught peoples attentions after claiming online bullies had forced him to hang his working boots; And since he could not handle the pressure he then called it quits.

However, the same Mulamwah has now left tongues wagging after he was caught on camera glorifying ganja; which happens to be illegal in Kenya!

Unfortunately the video was allegedly leaked online and seeing how petty most of his fans can get; a few have been tagging the DCI on social media hoping they look into the matter!

Just after the video went viral on social media; fellow comedian Eric Omondi also joined in to make fun of Mulamwah’s video; which was spreading on social media like wild fire!

As seen on Instagram , Eric Omondi was joined by a few of his friends who contributed into making the hilarious video; where he also tagged some of the celebrities known to use the Cannabiss Sativa.

Being the farmer aka plug – Eric Omondi tagged Mulamwa and in the comments section; however surprisingly it seems that he was caught by surprise after realizing the video had gone viral. 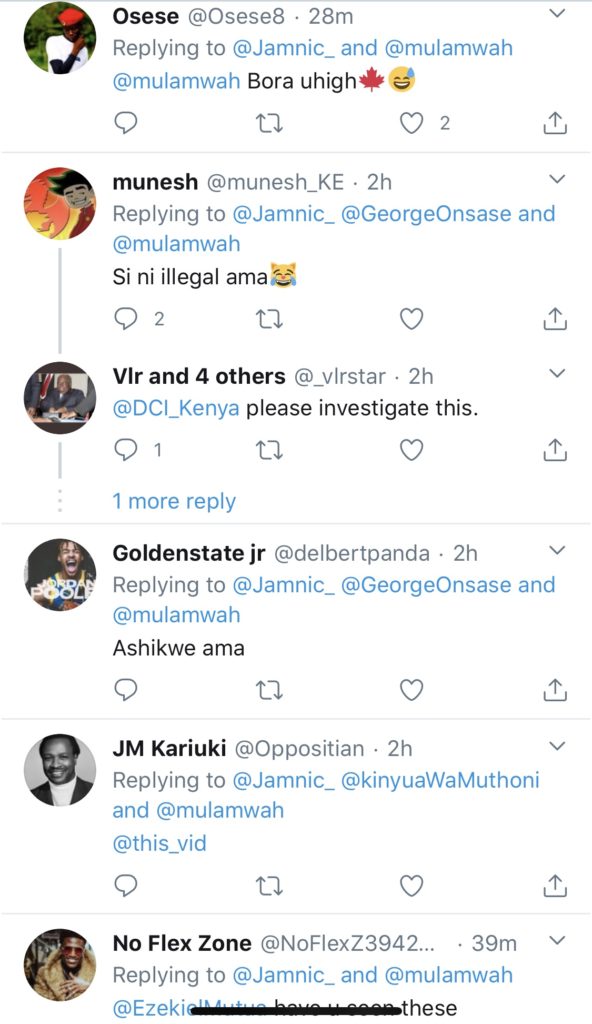 So far the comedian has not said anything concerning the video who could have leaked it on social media; but chances are that Mulamwa will not be getting the attention he was looking for. 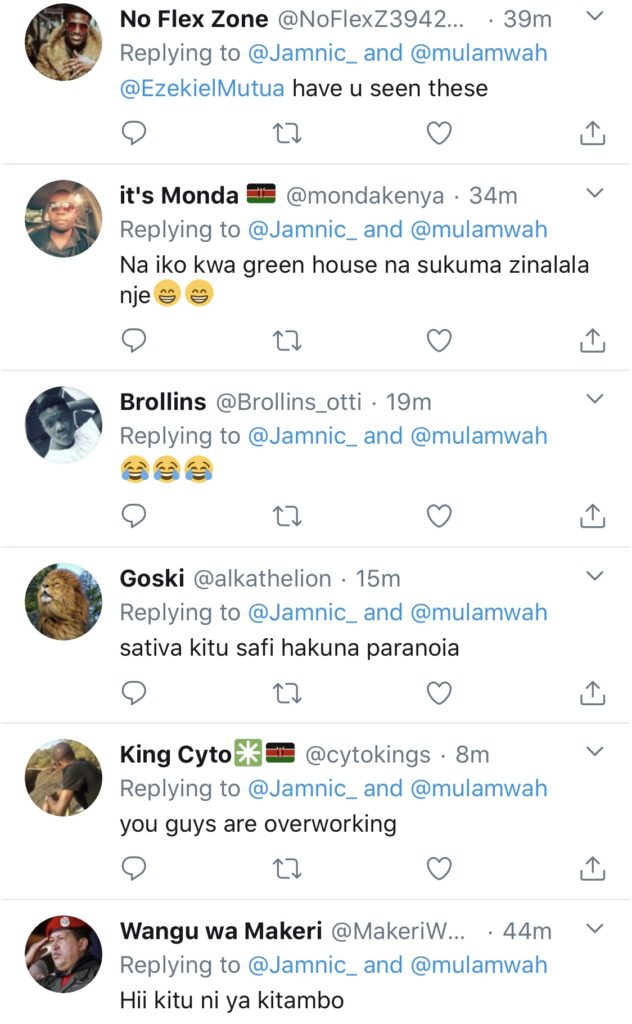 However with the video leaked on social media, we might as well as assume that the same bullies aiming to pull him down; even if it means uploading and tagging the DCI to see such videos!