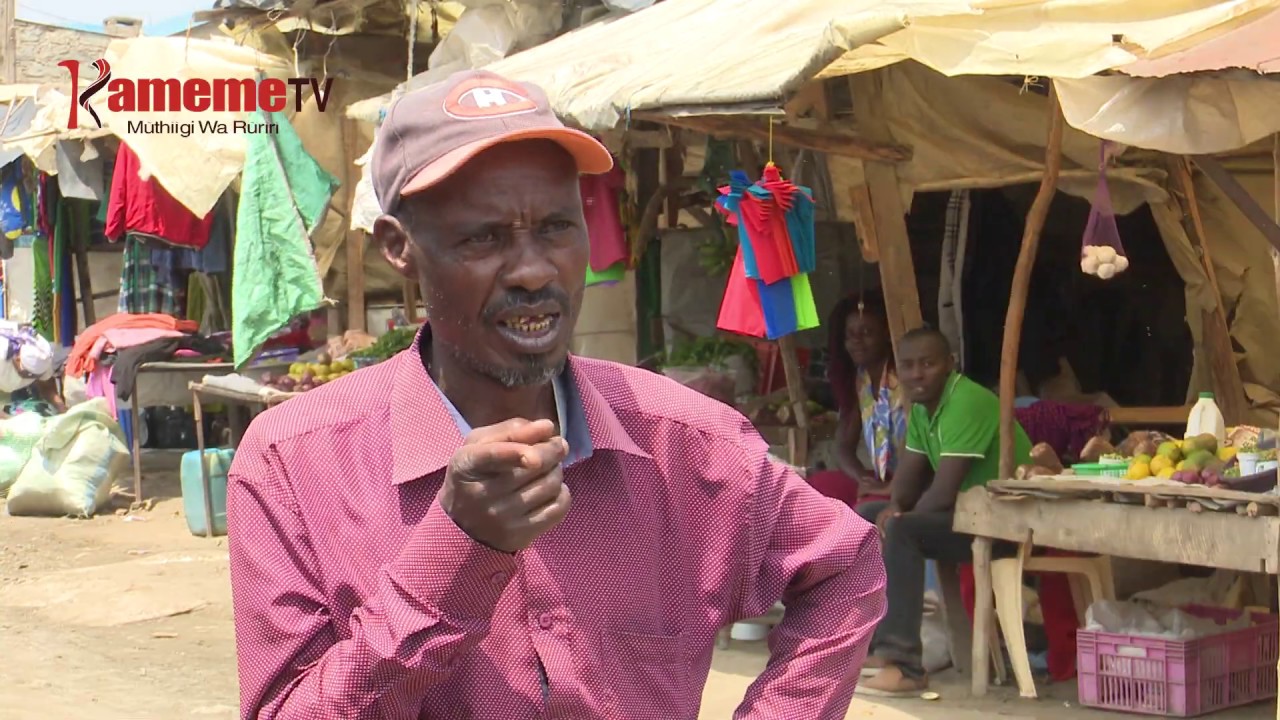 Being original is something that has failed most musicians in Kenya. What do I mean? Simply this group of people have nothing that comes from their own mind. More so this goes to the new age artists. Not one time have we seen lift words from others to make a song. Some even go to an extent of copying even the voice.

Originality is something that shows one is creative and serious on what they are doing. It is not a new thing to hear someone has lifted a whole line from someone else. I do not understand how comedy becomes a song.

Why do I say they lack originality?

To start with some of this words lifted have a very different meaning. Come on like the word Pekejeng. The guy who came up with the words was talking about a dog. I think out of excitement the young kids who call themselves sailors did not even dig deep. This makes me laugh because when you get to know the meaning you will never say the word Pekejeng. 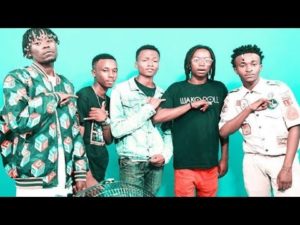 Below is a video on what Pekejeng means.

Whoever writes this songs need to be smart. At least stop recycling garbage to make a song. Look at the famous words from Governor Lonyangapuo, Kama hakuna kaa na mama yako. Come to think of the context this words were used. Honestly they do not even relate with where they are used in the song. It is not rocket science to understand what one meant when uttering such utterances.

When will this generation be proud of their own composition? For now we can only say that they are selling someones words. Also this is what scholars refer to as plagiarism. 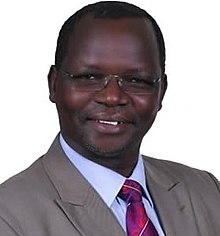 Also, this is the only country where musicians copy accents and styles of singing from other nationals. Not at any one time have I heard or seen anyone from Tanzania or Uganda copy what is done here. Why can’t these people be original. We need something that we can call Kenyan made. Not by comedians but musicians coming up with their own words.

Originality is what will sell this musicians.