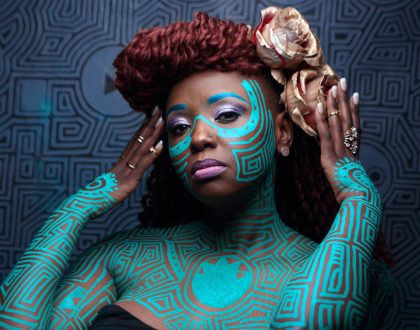 About a fortnight ago, I came across a video of Muthoni Ndonga, alias Muthoni Drummer Queen, performing at France’s biggest music festival dubbed Les Vieilles Charrues and I was really enthralled.

A post shared by Muthoni Drummer Queen (@muthonidrummerqueen) on Aug 6, 2019 at 5:23am PDT

As expected, she went on stage with some mad energy and the crowd seemed to be enjoying every second of her performance never mind that some of the lyrics were in Swahili and Sheng. To say the least, she really represented Kenya well.

The clip got me thinking about Muthoni DQ and how many of us (here at home) have even forgotten that she even exists. She has released a couple of songs here and there in the last few years but only a handful cared enough to listen to them.

One of the verses in the New Testament says that a prophet is never welcome in their  hometown and the Suzie Noma hit maker is proof that it’s really the case because apart from performing before 25,000 people she also shared the stage with David Guetta, Black Eyed Peas and the likes. How do you explain that? 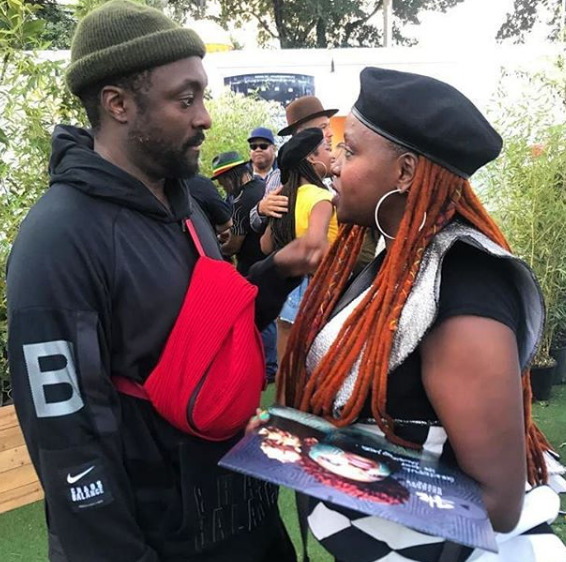 You see, the truth is that Muthoni DQ is very talented. She is one of the few Kenyan artists who put so much thought into their work and gives us amazing output every single time but we choose to celebrate mediocre content so all her efforts go down the drain, at least locally.

In my opinion she has done so much to raise the Kenyan flag high but because we are so ungrateful, she seems to be following the following the footsteps of STL who decided a carve a loyal fan base out of the country. Maybe, just maybe we’ll one day learn to appreciate good music.

Listen to Suzie Noma below.

Lokole is being crucified for saying the truth about fat Zari