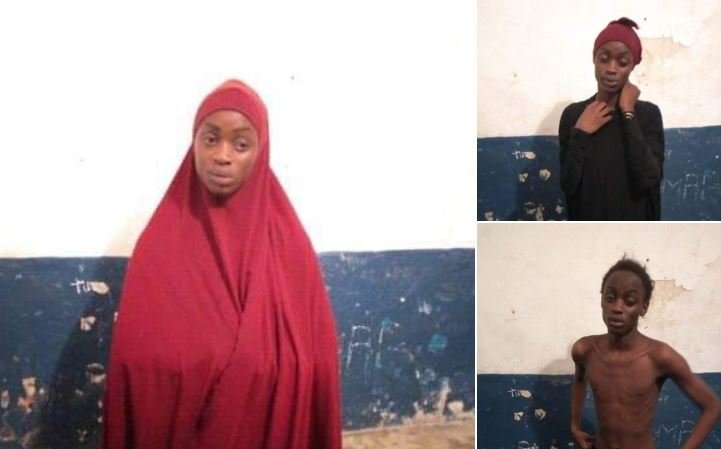 Mutuku aka ¨Farida Chemutai¨, was arrested by police officers in Lamu.

However, after further investigation, officers discovered ´she´ was actually Mutuku Nzambia, a male, from Makueni.

The officers were at the time, acting on a tip-off.

According to the officers, they arrested the suspicious individual who had been seen dressed in female Islamic attire.

This individual, the ´she´, introduced herself as Farida Chemutai to the officers.

However, after further search, the officers realized that ´she´ was actually a male, Mutuku Nzambia, a 24-year old, from Makueni.

The police must have had that phrase ringing in their minds at the time.

The 24-year old informed the officers that he had been invited to the small coastal town by a friend, Zainab Wambua.

However, Mutuku apparently never got to see eye to eye with Zainab.

Mr Mutuku had been living with Idris Kororo, a Somali male who escaped on spotting the police.

The suspect is to remain in police custody awaiting multiagency interrogation.

Detectives are trying to establish if at all this 24-year old was in the process of recruitment as an Alshabaab member.