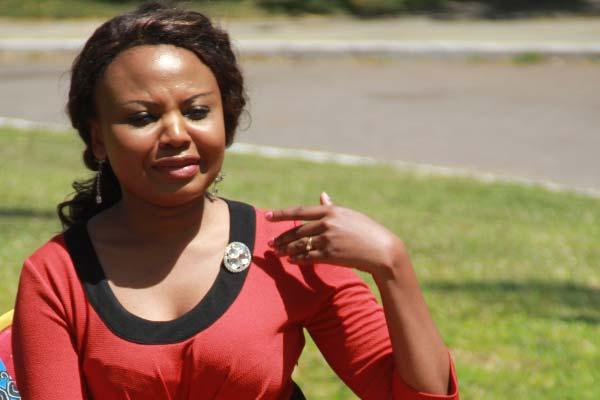 Mwanaisha Chidzuga caught a major one after KOT discussed her husband. The K24 anchor faced off with tweeps who dragged Danson Mungatana’s name through the mud.

The drama started when ODM blogger Disembe Dikembe said that Mungatana had become desperate to get any job. The former assistant minister is seeking a clerical job at Tana River county assembly. 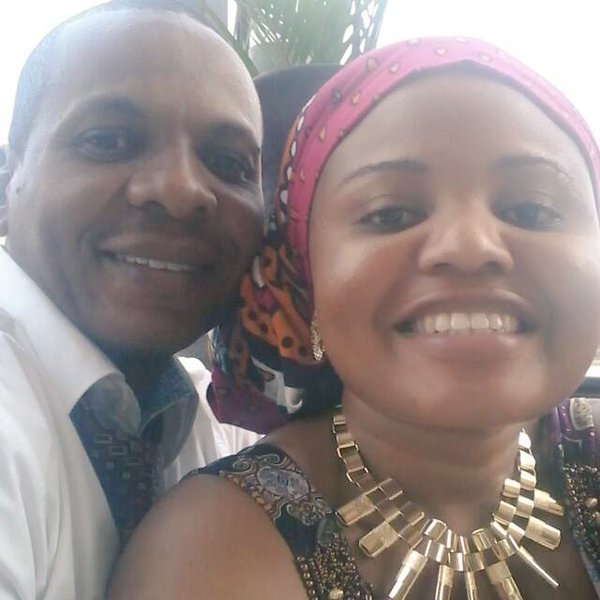 Only Raila can save Mungatana

Disembe said only Raila can save Mungatana’s dying political career. His tweets rubbed Mwanaisha Chidzuga the wrong way and she decided to respond.

“At this point in time, the only human being who can rescue the political career of Danson Mungatana from oblivion is RAILA ODINGA. He is the man with God’s heart to forgive and help, again and again. Long live Baba,” Dikembe tweeted. 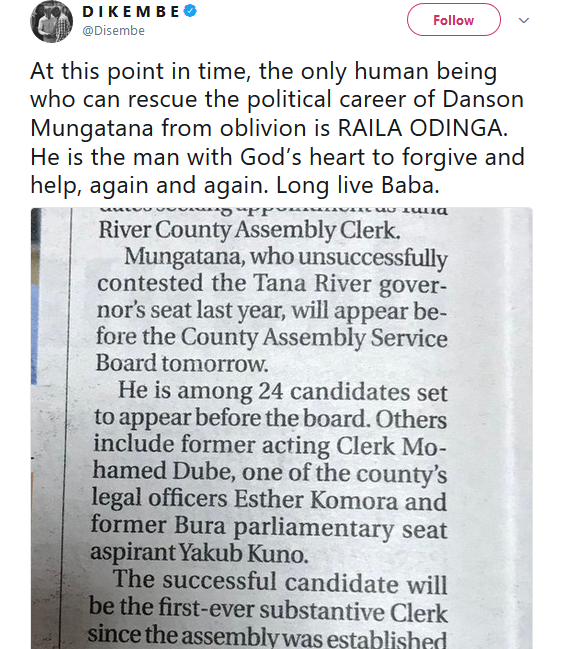 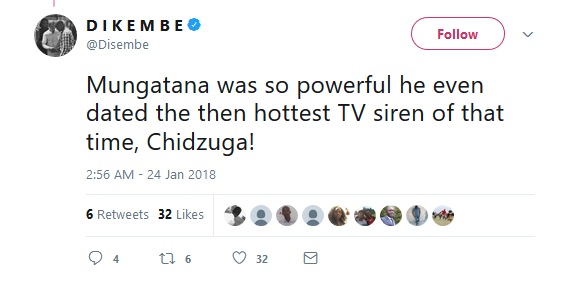 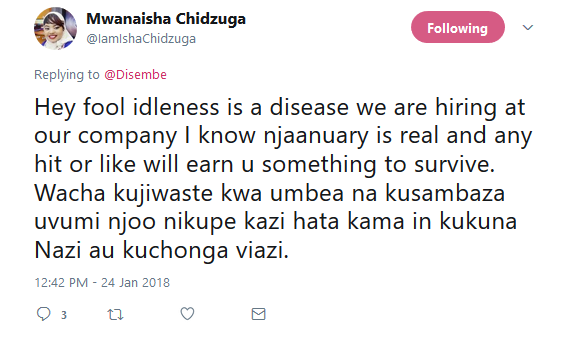 The drama continued as KOT joined the conversation. Tweeps fired at Mwanaisha Chidzuga and she fired back at critics as well. 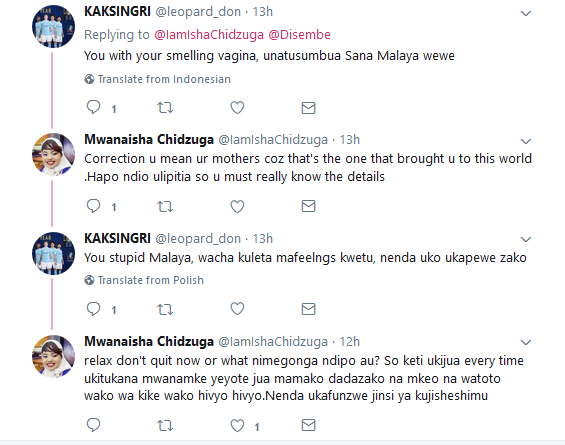