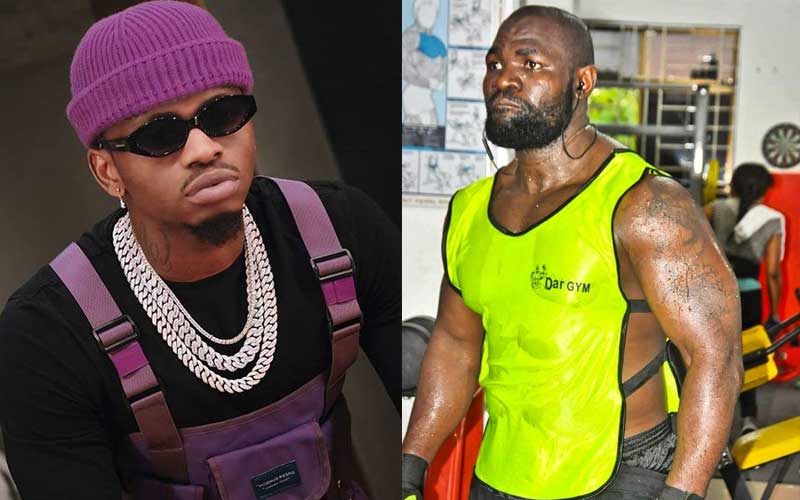 Diamond’s embattled ex-bodyguard, Mwarabu Fighter has finally spoken on allegations fired towards him concerning cheating scandals that saw him thrown out of the WCB family.

An event that since then, never rubbed off on Harmonize pretty well, leading to speculations he could still be holding the grudge, therefore his exit from WCB.

Konde Boy on the other hand, spoke on the same in his song “My Boo” where he features Sarah and painfully recalls Diamond’s allegations filed against her.

According to Harmonize, that was never the right thing for Diamond to have done to him, terming it as ‘disrespect’.

Even though after his termination with Diamond, he hustled hard before settling, he was busy building his own bodyguard firm in the land of bongoflava.

Tanzania’s media Bongo 5, in a bid to clarify on the entangled strings, spoke to Mwarabu fighter.

The popular bodyguard believes, Diamond neither Harmonize have anything to prove because instead of coming forth to speak out in the public, they are busy singing the narration.

Therefore, for him, there is no basis for the accusations filed. 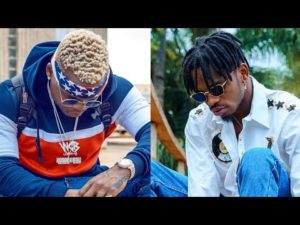