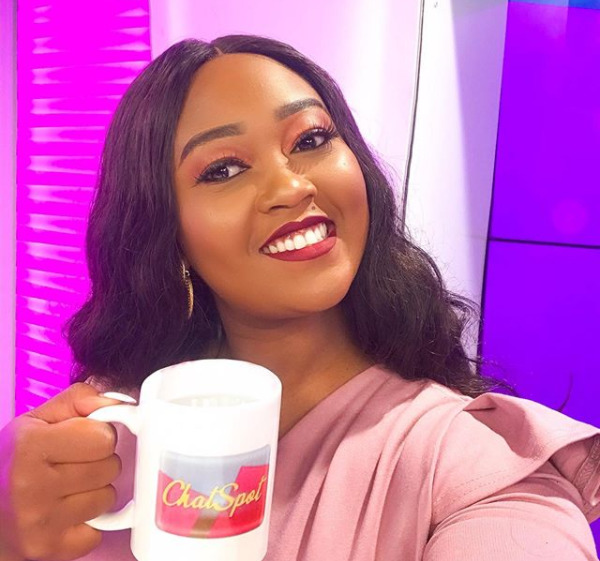 King Kaka’s fiancée, Nana Owiti hilariously recalled how her ex-boyfriend kidnapped her before ruining his plans after escaping.

The Switch TV host was discussing her worst breakup experience with fellow Chatspot show hosts, that saw her remember the ordeal. 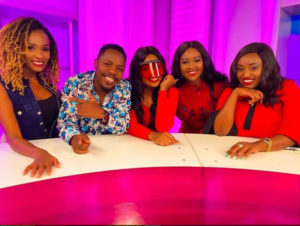 On an ordinary day, out with her girlfriends, having some drinks at a local club, Nana’s ex-boyfriend happened to be in vicinity before calling her out.

Her ex asked to have some talk with her outside, only to step out and get bagged into a car that was on standby. 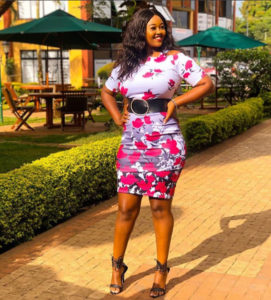 A plan well formulated by her ex, but unknown to her and despite her efforts to escape the ruthless hands of the man, it was a waste of time.

Narrating the night’s events, Nana explained she was then taken to her ex’s house, still bundled up and high after a couple of drinks.

Nilipelekwa kwa hao nimefunganishwa na kamba. Like for real, and then I’m like ‘okay, it’s 3 am, I’ve downed a whole bottle of wine, what do I do now?’ 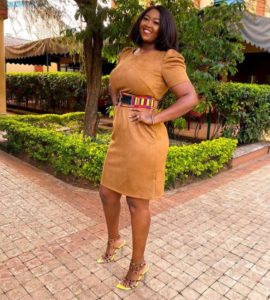 Fortunately, she quickly crafted an escape plan that sent her into the bushes, in pitch darkness.

Following behind closely, Nana’s athletic ex threw stones at her, trying to trace her.

To no success, the man sought a second hand – from his security guard – whom he tasked with the duty to find the media personality, alleging she was a thief and bring her to him. 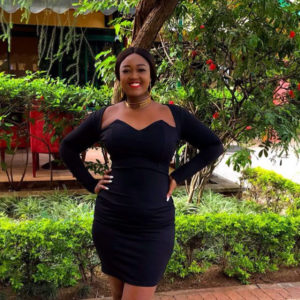 The guard came after her with his bow and arrow, ready to capture her. Luckily, after conversing with the guard in her local dialect – Kamba – who understood her and fred her.

The guard aided her in finding a phone then communicated with a friend, who picked her up.

Despite his loss, Nana’s ex went ahead to report her to the police, as ‘a missing person’.