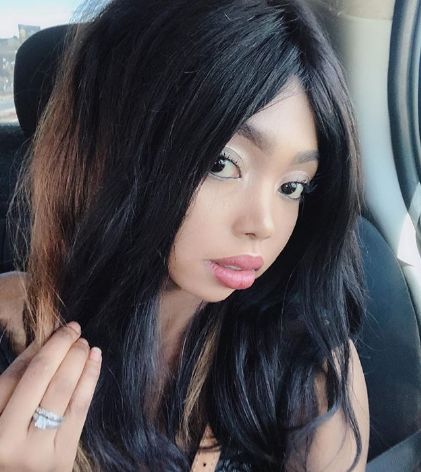 Singer Meg C has neither been on your radio, TV or headlines for quite some time now. The singer took five years off because of several reasons but now, she’s back to reclaim her fans.

In a recent interview with TUKO, Meg C, whose real names are Nasra Salim, said that life became hell after her hubby died just. She was just 23 years old when he past. 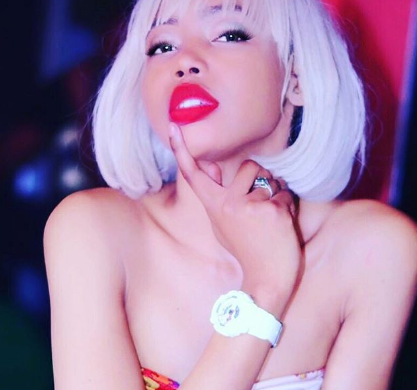 Meg C married the man at only 18 years old but things took a dark turn after he passed leaving her with a kid and another on the way.

”The time I heard news that my husband had died, everything stopped in my world, I just took off, I ran out of the house and I almost got knocked down by cars, since then my life changed because he was everything to me, the day he died was my daughter’s birthday. And my daughter is there asking me where is my dad. So I had a funeral and I had a birthday and I am pregnant.” she revealed. ”I had to travel and go to Dubai and look for a job for my children” she added.

Last month, the singer released a new single and has promised to continue releasing more music as she makes a comeback.

Watch the full interview below: