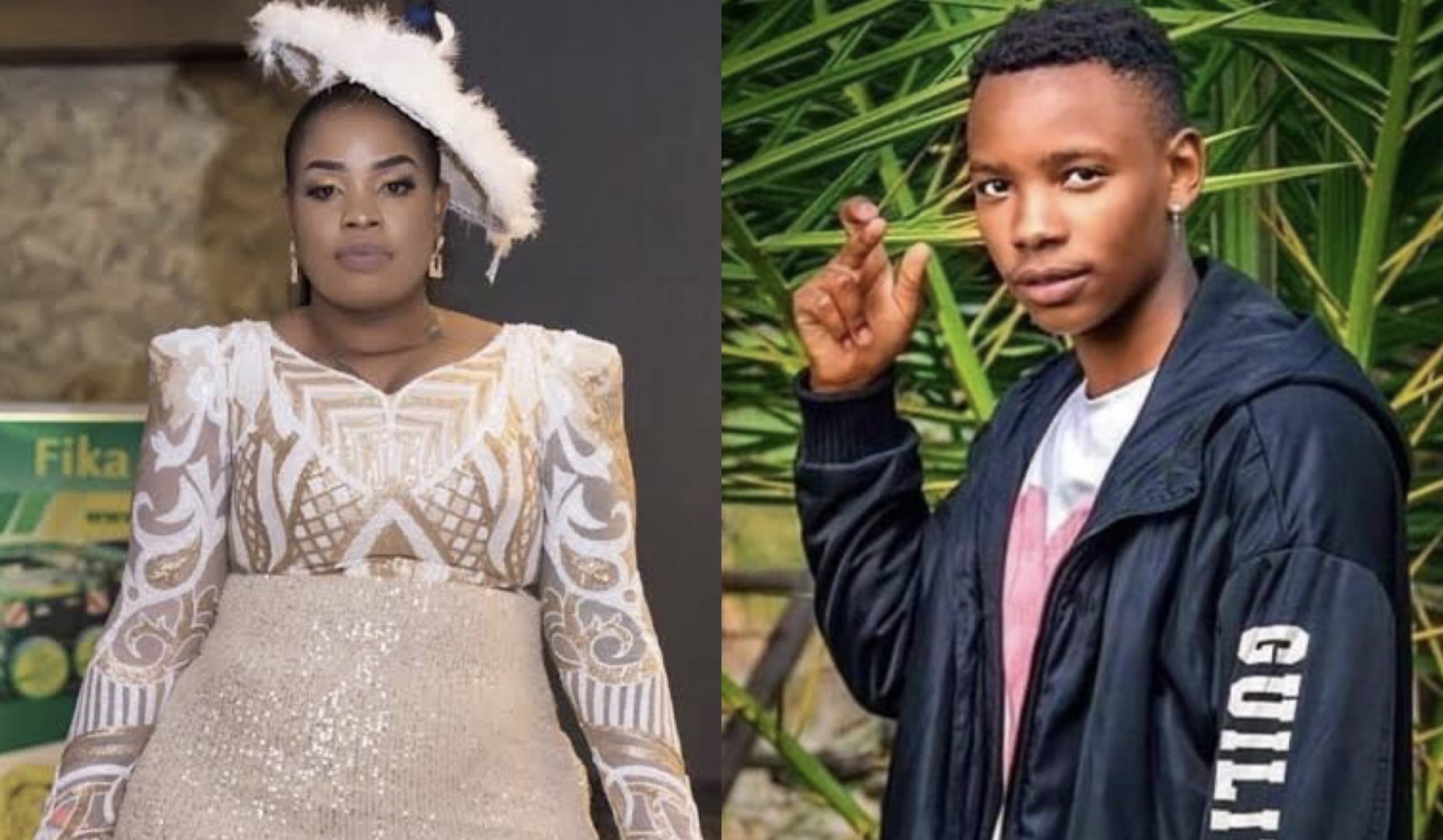 The d***h of 17 year old Shanty who allegedly roughed up; and k****d by bouncers during the Naifest has left many seeking justice for his d***h on social media.

His friends who had accompanied him to the event claim that the young boy was indeed mishandled by the Naifest bouncers.

But looking at the statement issued by Naifest officials (Bridget Achieng) she claims all precautions and security was in check. However judging from the few clips taken from the event; it’s obvious to see that she may be withholding some truth.

Anyway, a young man believed to have been Shanty’s best friend; and school mate has come forth to reveal that he has been receiving threats from Bridget Achieng.

Speaking during an interview with journalist Mungai Eve the young man confessed to be living in fear over the #justiceforShanty he started.

“Our parents will cough money”

According to the young man, Bridget Achieng apparently says they are ruining her reputation; with the #justiceforShanty that has left fellow young men throwing insults at the socialite. To make matters worse, he says Bridget already warned that they would pay for the damages; incase the court declares Naifest not responsible for Shanty’s d***h.

The best friend however insists that the youth back at home remains hurt and angry at the fact that Bridget and team tried to cover the m****r of Shanty. But since the case is already in court and the media is following up; we don’t see how Shanty’s d***h will go unpunished – but again, this is Kenya and like Bridget said, there’s nothing money can’t fix.