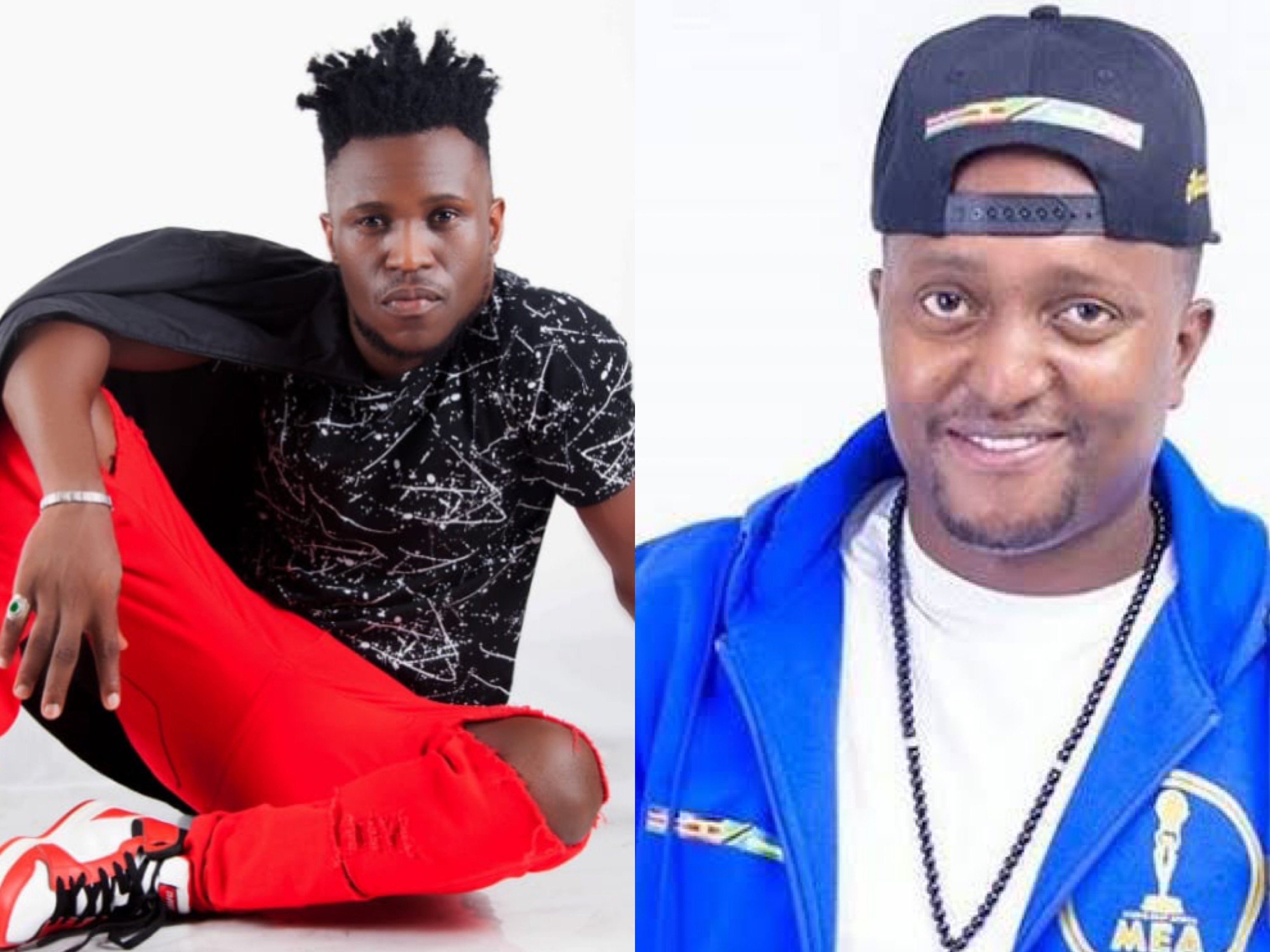 One Kiboma K Chibupa popularly known by his stage name Ten Ballz worldwide is among the top rising stars in the Kenyan music industry thanks to his song Mchezo which has been receiving much airplay in Kenya and Bongo.

However not many know much about the young singer giving many artists a run for their money. Well speaking to the singer, Ten Ballz worldwide got to open up about his childhood and the struggles he faced before to where he is right now. 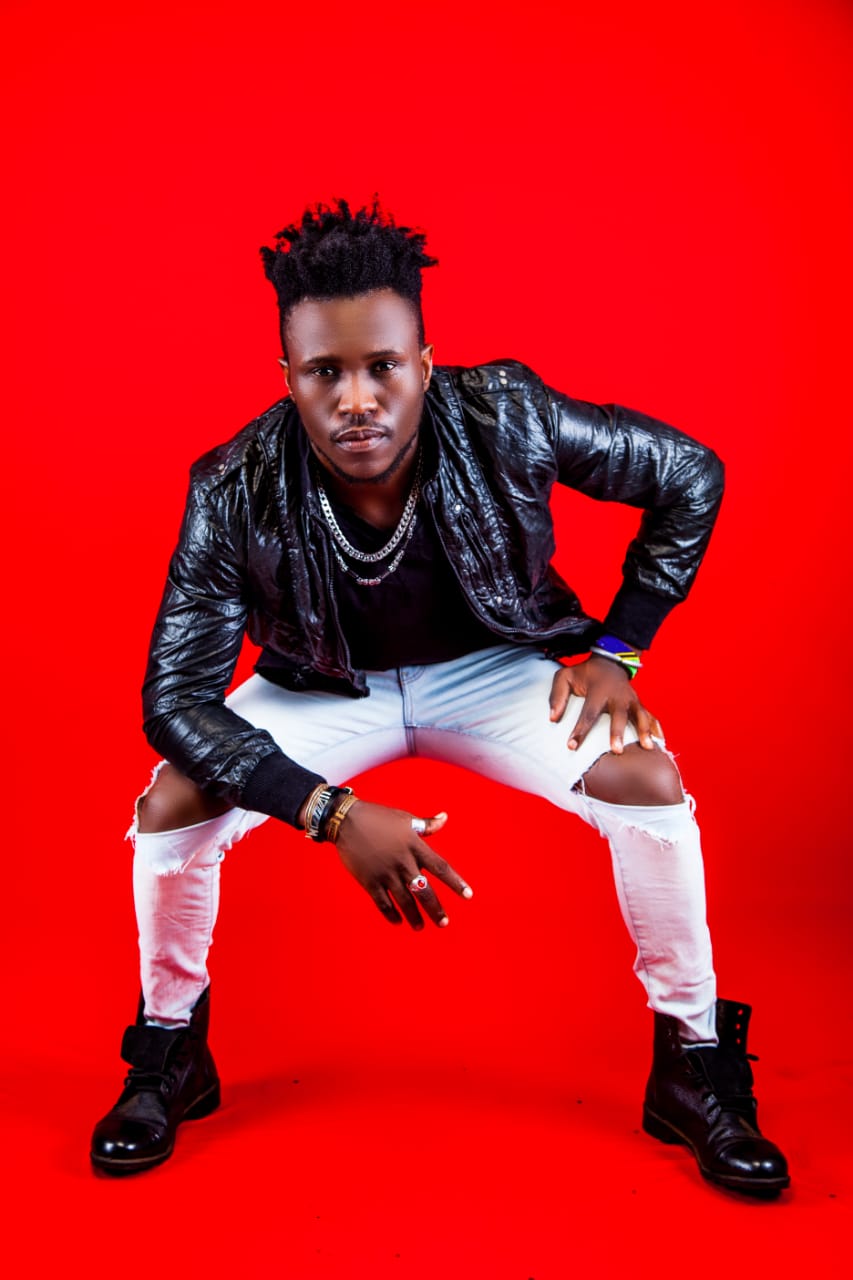 After finishing his Form four in Tanzania the young man says he did not get the opportunity of furthering his education due to lack of school fees. He was then forced to sell the small piece of land his father left him in-order to see whether he would get an opportunity to join Medicine school in Kenya; and the same time see if he would record a few songs with the little money he would remain with.

He however landed in the wrong hands and the person who was meant to help his music career ended up conning him. Three years down the line he was forced to join a college where he took languages and managed to learn French, Chinese and Italian. 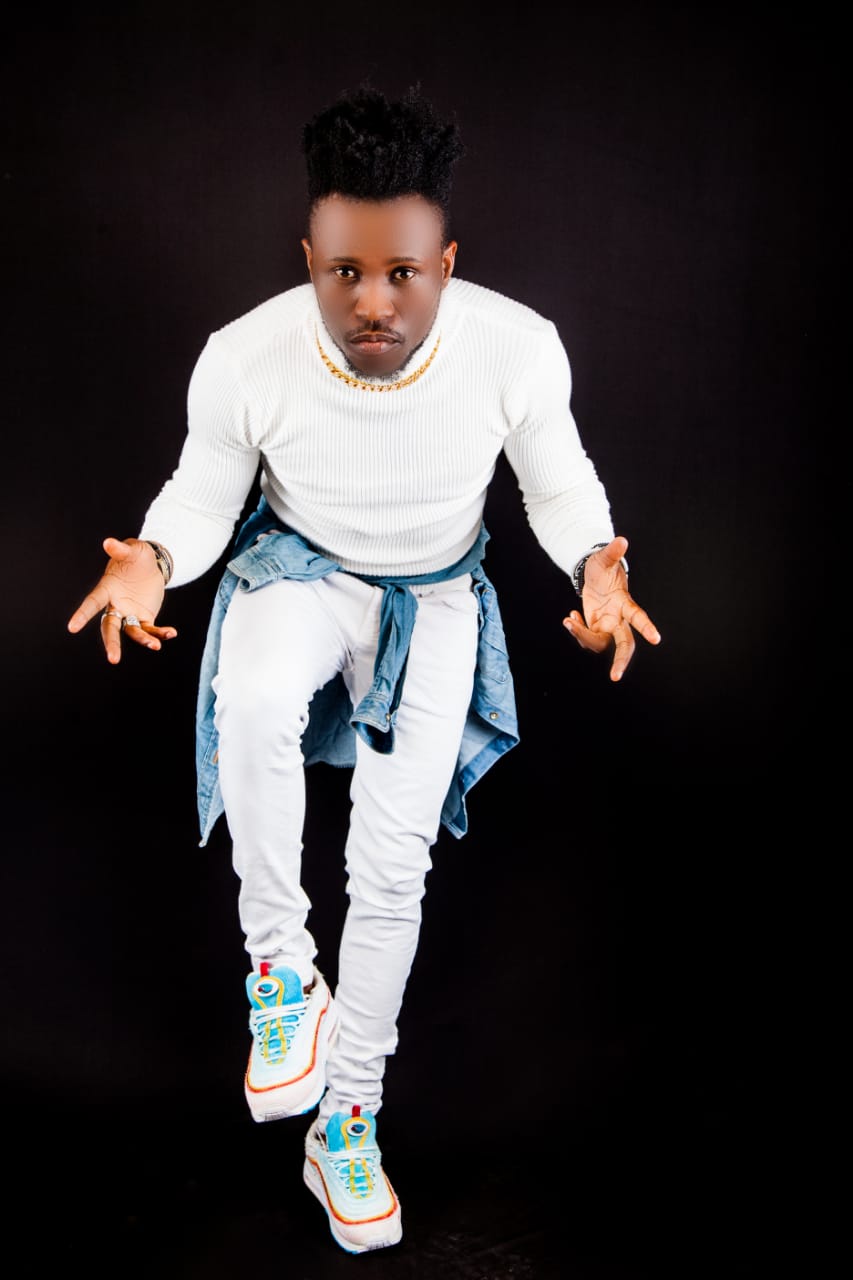 A few years later he the recorded his first successful single dubbed ‘mtoto wa Pwani’ and luckily had J Blessing who shot the visuals to this song.

Seeing that his career had potential to grow, Ten Ballz world says he went on to form a band which did not last for long. At this particular time the singer says he had already recorded two albums with a rapper from Denmark but unfortunately his producer’s hard disk got spoilt.

With the problems attacking him from left, right and center the singer then took a whole year-break; and now he is back with yet a new project that will see him on top music charts in the country. 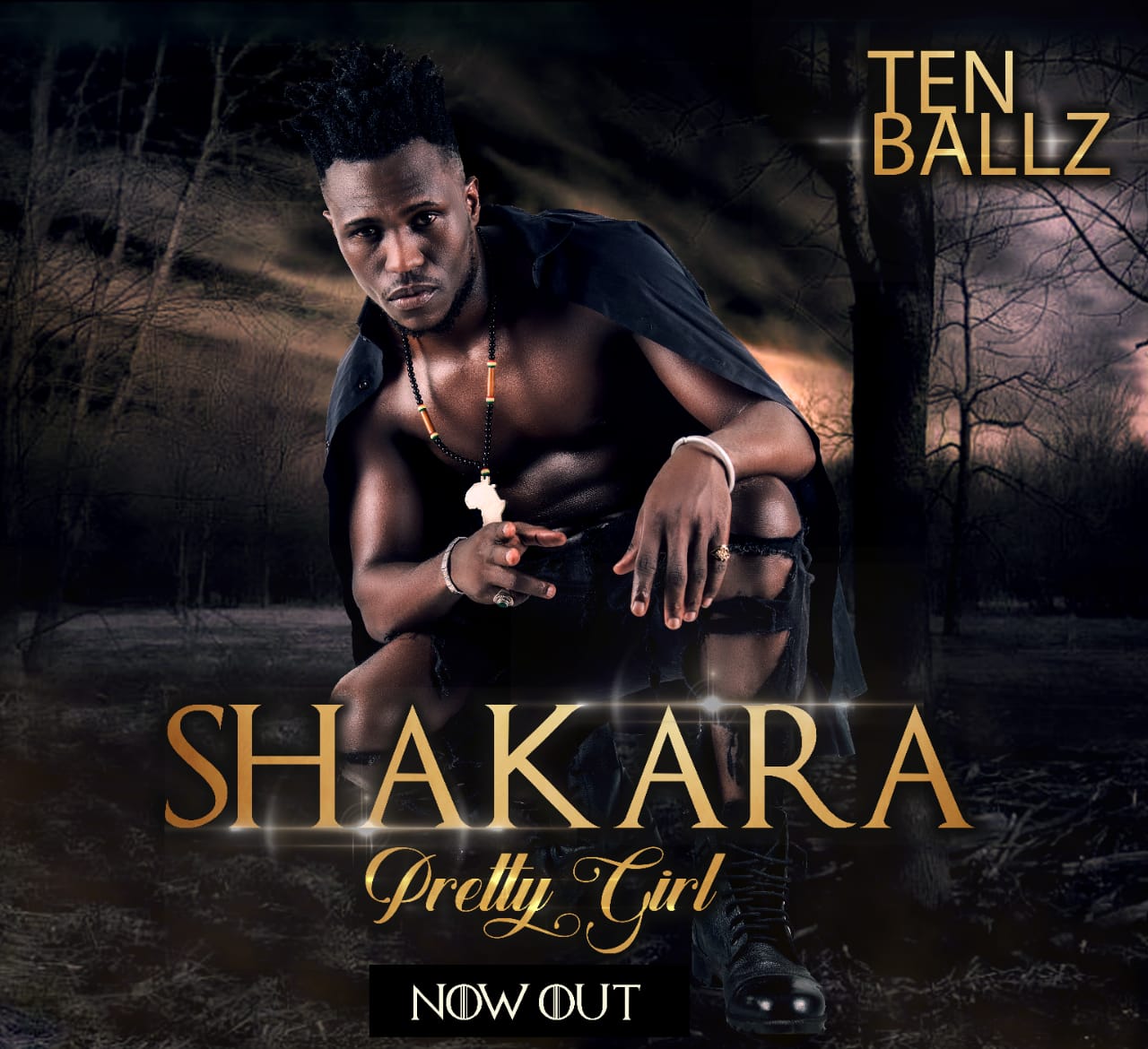 The audio ‘Shakara’ was recorded in Bongo and the vsuals done in Kenya. Hopefully this will be his final breakthrough now that Kenyan music is getting back to where it used to be!