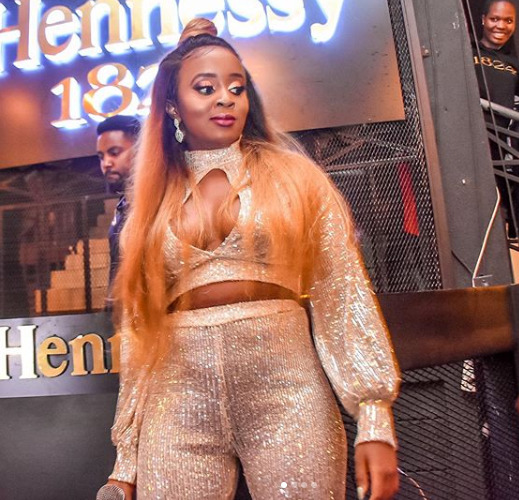 Kenyan songstress, Nadia Mukami has blasted event organizers over mistreatment during the Jamboree concert at Uhuru Gardens, on Valentine´s Day.

The youthful singer was set to perform during the concert – to be graced by International artistes –  but the kind of show herself and her crew was shown, was disheartening.

First of all, I wanna say thank you for making me part of this that means you see the work we put it but allow me to point out some challenges we experienced tonight before I set my feet on stage. This is just a sober and mature realization, I mean we all disagree to agree. 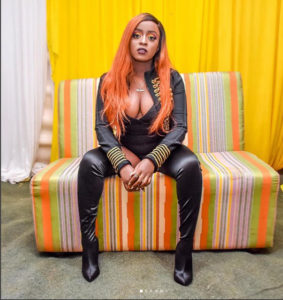 Apparently, the event organizers had failed in securing the ¨Maombi¨ singer and her crew, a sitting area.

First of all when we got to the venue with my whole team, the bookings manager, as usual, went to check in with the security team I was left in the car with my dancers, official DJ, Videographer and the Content Manager. We then realised there was a commotion and I told the Content manager to go check,Later, the content manager asked for my security to be taken to my tent at the backstage and one of the guys was really rude and very hesitant.

Just when the grass seemed greener, it blew up on her face like an atomic bomb.

After a couple struggles one of few good security guys who is a fan agreed to take me to a tent only to be told when we got there; ‘Hii tent ni ya msanii X (allow me to reserve the name) na ile next ni ya International artists. 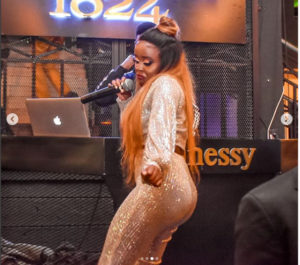 So disbelieving that one could get such kind of treatment in their own country, especially since she was set to stage a performance.

You and your Content Manager kaeni hapa tutawapeleka kwa tent ya ‘LOCAL ARTISTS’ ( Kenyan artists) hapo kwa VVIP. That really hit me and the Content Manager told the security guy: Hatuendi mahali then he instructed me nisisonge!

Her team got denied access to the backstage, despite having tags.

All this time my team; the dancers, DJ and videographer were being denied access despite having the tags to backstage (I mean we always provide a rider). By the time my dancers joined me at ¨international artiste´s tent¨ they were already mad and stressed and we were being pressured to move to the ¨local artiste tent.¨ 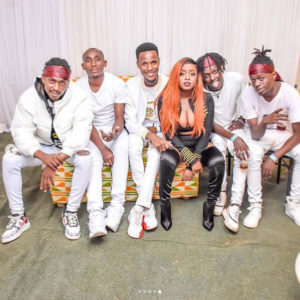 The dust eventually settled and it was time to get on stage and dazzle the crowd. Nadia and her crew, had zero energy then.

We later got on stage (personally my energy levels were already low. Plus my team was just bored and feeling like we are just nobodies in our own country! We got on stage and killed it as usual.

They gave a fiery performance, only to get back to their sitting area and…

Coming back from stage, our sweaters and jumpers had already been moved to the ‘local artist’s tent’, and our drinks; I mean we need water after the performance, was nowhere to be seen! 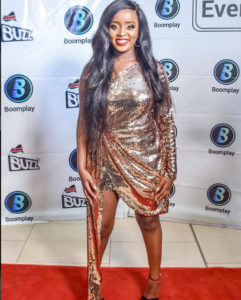 Coming back from stage, we had already been moved to the ‘local artist’s tent’ – Nadia Mukami

Nadia´s plea to event organizers is only one:

Am not against any ‘international artist’ having high-end care. But please let the treatment be fair also to us ‘Local artists’. We work very hard to represent our fans and our country and I would request we get a little bit of respect. Just humble feedback and suggestion!