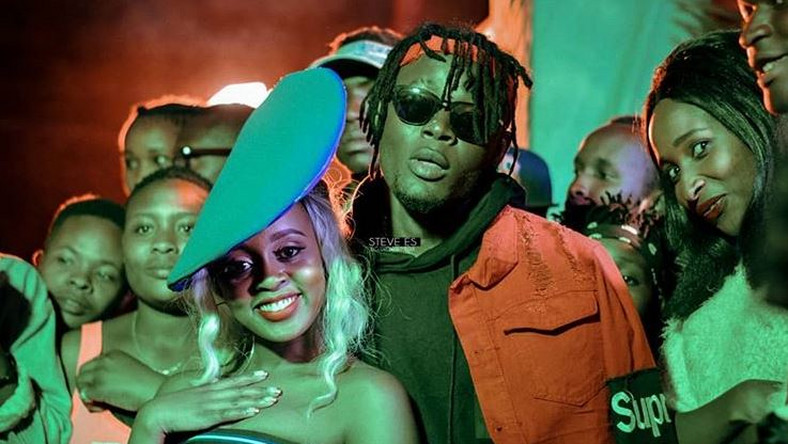 Nadia Mukami left many disappointed after she was romantically linked to singer Arrow Bwoy sometime back. Rumor has it that the two had been an item and just like most celebrity relationship; the relationship did not last for long.

In 2 months the two were back to making headlines and this time around, the rumors were linked to their break up.

However none of them got to address this issue while on an interview with Bonga na Jalas. Apart from confirming that she is currently single, Nadia opened up adding;

I am single and working on my business. Arrow Bwoy and I never dated. 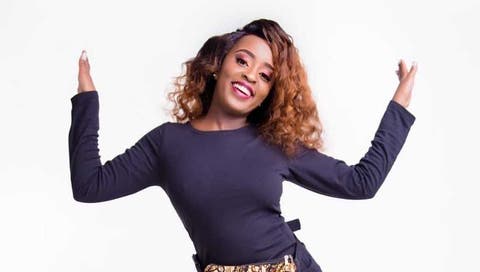 Explaining why she never confronted the person responsible for the rumor, Nadia said;

What happened was that a blogger wrote the story and we just decided to run with it. We used it to push our music

With all that beauty and brains, Jalang’o could not understand why Nadia still insists on being single; however while responding to this question, the young lady ended up giving valid reasons explaining why she prefers building herself than jumping into a relationship. 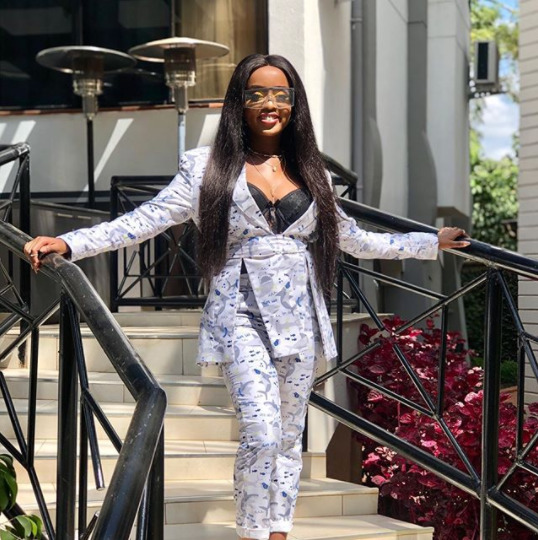 I feel like my early twenties should be my building years. A relationship right now can be a distraction. When yuh in the music industry sometimes people want to date you for the wrong reasons.


To prove her point, Nadia narrated about an old incident where her male companion asked her to pay for their lunch bill while on the date. Na Nadia concluded her experience with men saying;

It’s hard to find a good guy, people assume I am rich. There is a day we went out on a date and when it was time to pay, the guy gave me the bill and I had to pay.