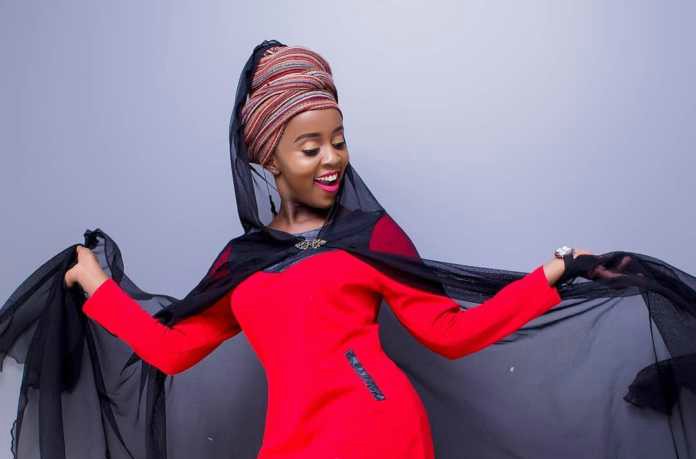 Kenyan songstress Nadia Mukami, who is arguably one of the best female vocalists in the region, has released a new track with Tanzania’s Marioo, real name Omary Mwanga, and it’s a big tune.

The jam dubbed Jipe, which is off Nadia Mukami’s forthcoming Extended Play (EP) titled African Popstar, has been ruling the airwaves since it came out a few hours ago and to be honest, we are also feeling it. 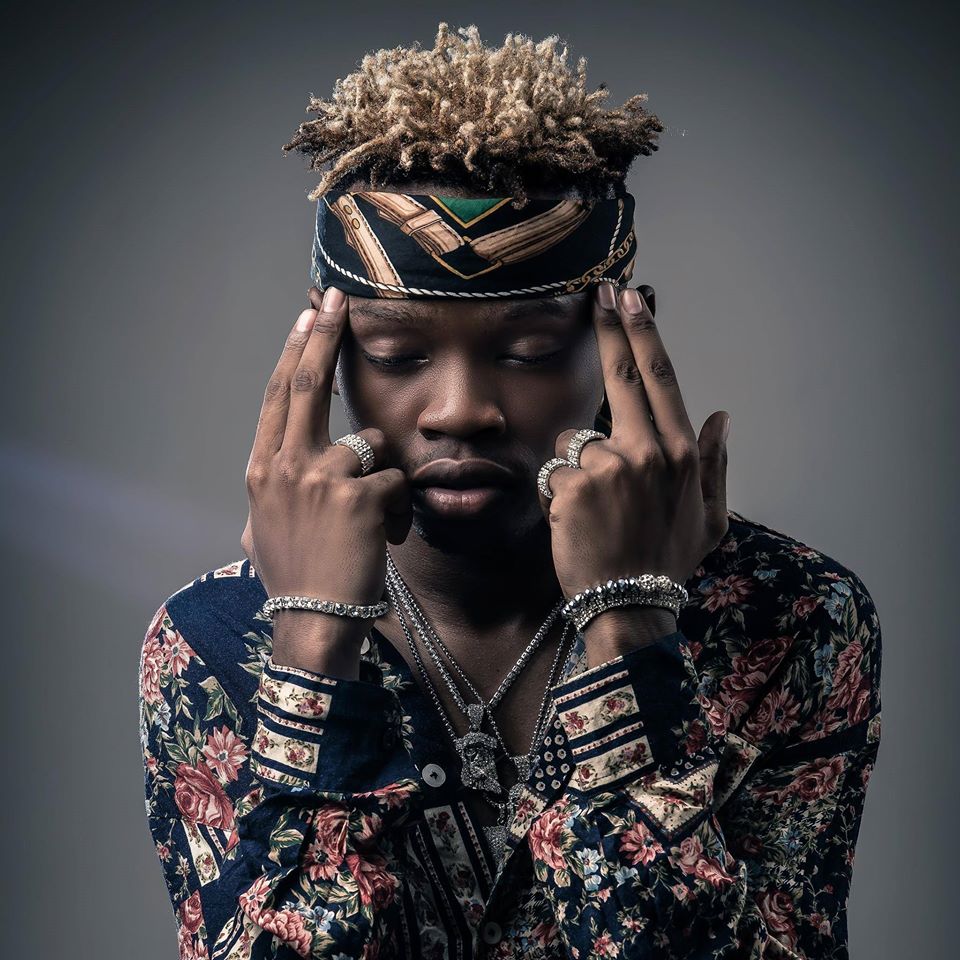 Jipe is a love ballad. From my understanding, it’s about two lovers who can’t get enough of each other. Interestingly, no one is against their union and there’s no drama, it’s the perfect kind of love.

This jam is so infectious. I’ve listened to it a couple of times since it was released and every time I play it, it’s like I’m hearing it for the very first time. Yup, it’s that good.

If you have been  fan of Nadia Mukami as long as I have then I’m sure you know that she can really sing. God blessed her with an amazing voice and she knows how to put it into good use.

I don’t know about you but as I was listening to Jipe, I kind of felt like I was watching her live on stage performing it and in my opinion that is because the song is lively and energetic. 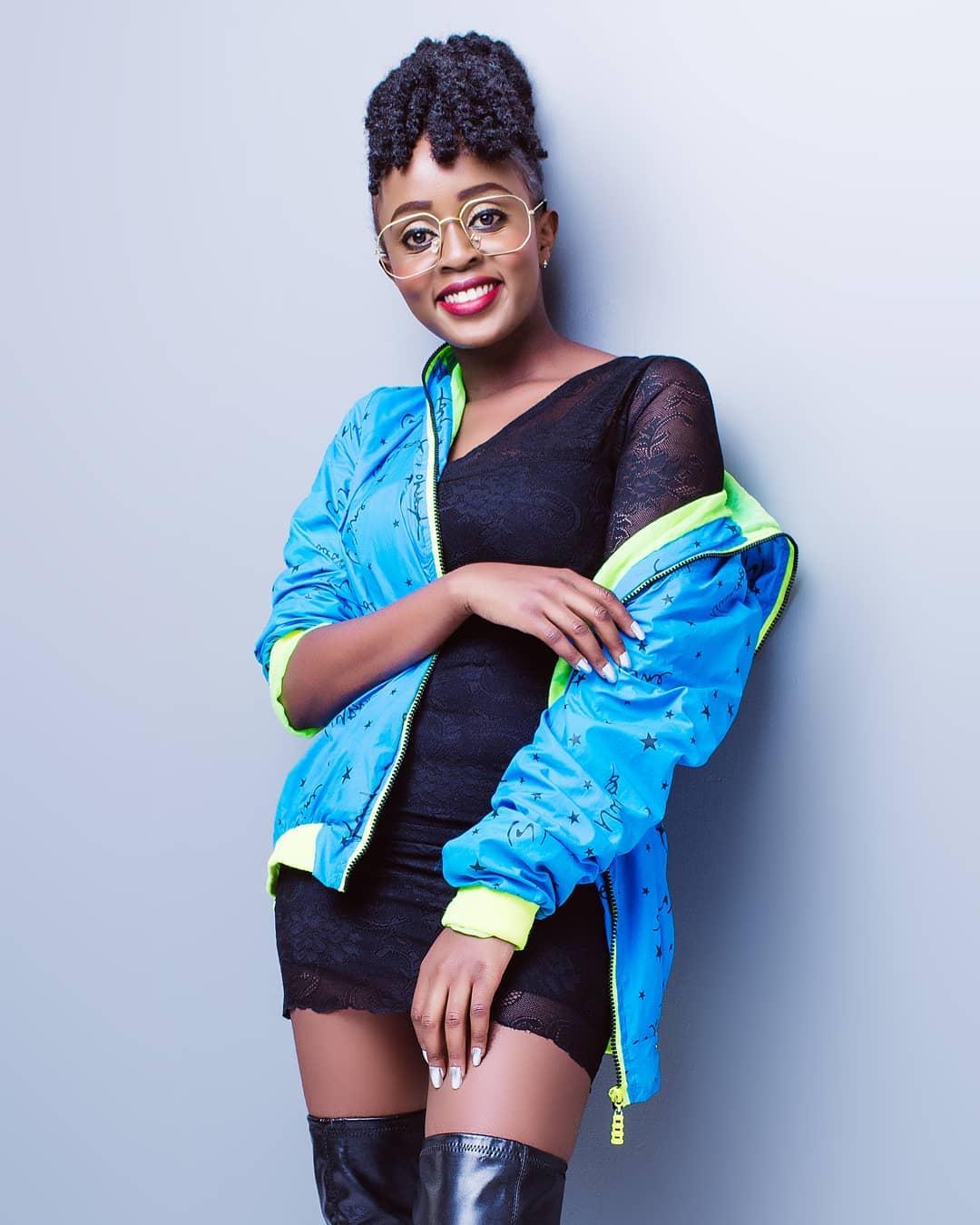 Marioo did not disappoint either. He spiced up the song by introducing the Bongo vibe in it. To add to that, he has an amazing voice that really blends well with that of Nadia Mukami.

The beat and instrumentation on Jipe are impeccable. They get you hooked from the moment you hit the play button and we have the one and only Alexis On The Beat to thank for that.

I absolutely love the video for this jam. Everything is on point, from the concept and execution, the locations, styling, props, lighting, scene transitioning, you name it.

Watch Jipe below and tell us what you think.