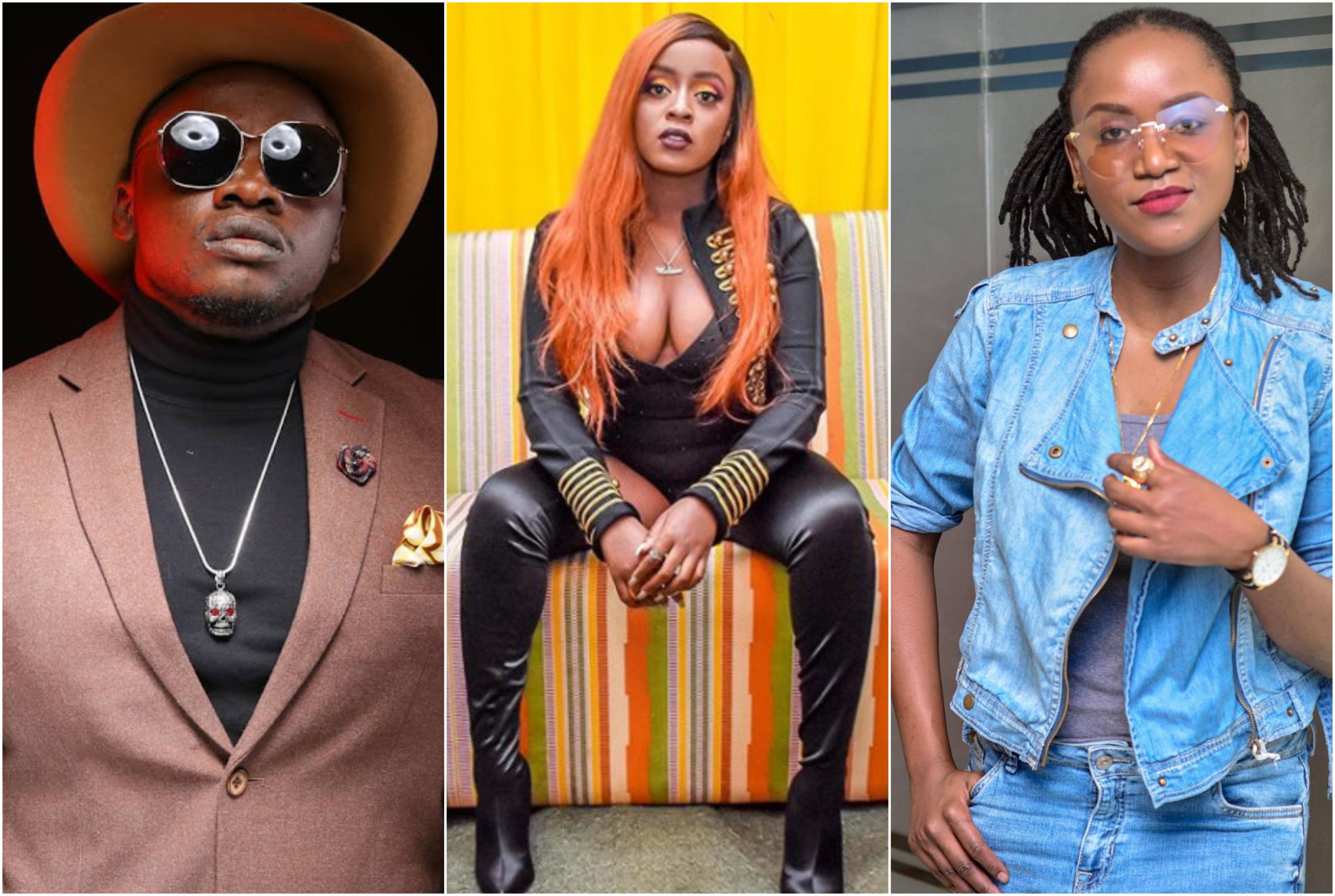 Tesa was a track by Nadia Mukami featuring the OG, Khaligraph Jones and Queen of rap, Fena Gitu released barely 4 weeks ago but now no longer available on YouTube.

A club banger that premiered on July 15, 2020 hitting close to one million views on YouTube just a week after its release.

The pop star had teamed up with the music sensations for a feel good jam that revolved around having a good time around friends and loved ones. 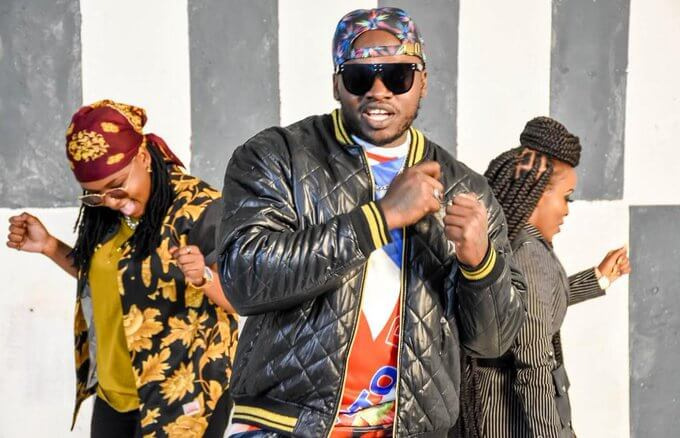 From its props, to the beats, to the choreography, this was an all-time tune no wonder its kind of massive reception.

Unfortunately, as fate would have it, fans are no longer privy to listen to and jam to the beats at the comfort of their homes because we can’t trace it.

The Girls and I just dropped a Banger, Big shout to @nadia_mukami and @fenamenal , Video available on Youtube #respecttheogs

This comes barely hours after the anthem bagged 100k streams on Boomplay, leaving the 23-year old over the moon. 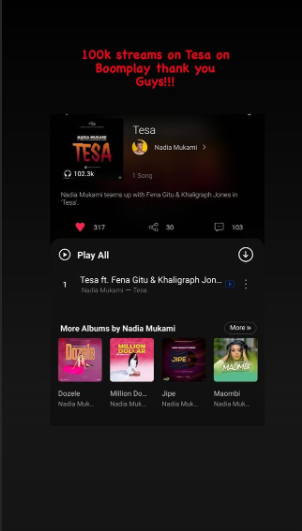 Nothing about it is yet to be communicated by either of the three artists, we can only wait.

Quick glance at Nadia’s Instagram page and you notice unlike previously, the YouTube link on her bio takes you to her Jipe jam featuring Marioo, a track that premiered on March 17.

Fena Gitu on the other hand, is all about her talks and advocacy around the rape culture.

It's all fun and games but above all else, consent is key and non-negotiable. #LetsTalkAboutIt #EndRapeCulture #LinkInBio @realdjpapi

Meanwhile, Khaligraph has kept his page busy with his most recent track Tuma Kitu, released on July 23.