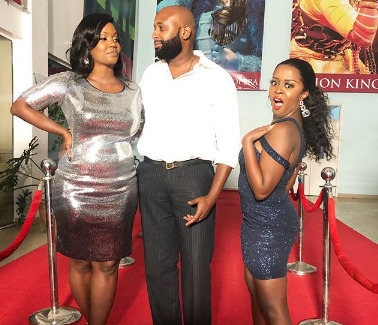 Nadia Mukami’s collaboration with Sanaipei Tande dubbed Wangu is without a doubt one of the best songs that I have heard this year. It’s quite infectious.

Also read: Nadia Mukami has set the pace for other Kenyan female artists

I have listened to it a couple of times and every time I hear it, I could not help but wonder why these two musical greats had never done a song together but as they say, good things take time. 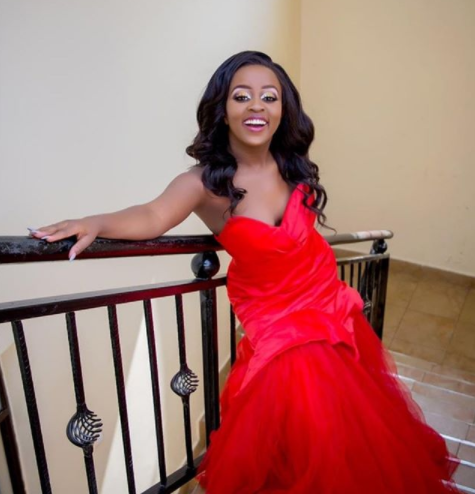 Both Sanaipei and Nadia and Sanaipei have infectious voices, the kind that you would want to listen to for the whole day and to add to that, they both brought their very best to this song.

One of the things that also amazed me about Wangu is the theme of the song. Most people would expect the two mellow-voiced lasses to do a love song but they chose something that’s a bit different.

In the song, Nadia says that he is going to snatch Sanaipei’s husband because he is hers but Sanaipei has put up a brave fight and is not willing to let to go. 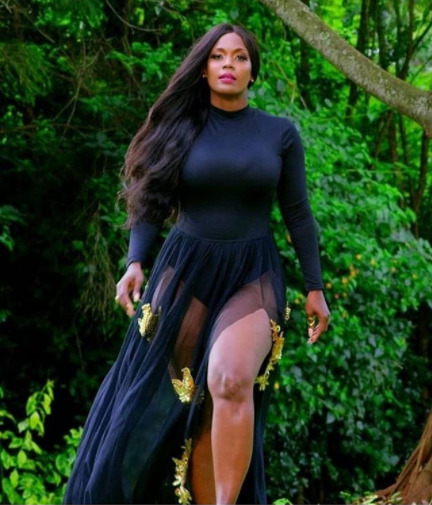 Nadia insists that Sanaipei’s husband loves petite women and loves to chew them while the latter is convinced that he will soon get tired of her and go to another one.

All I am trying to say is that the lyricism on this jam is unmatched. It’s just like a story that you just want to keep listening to because it flows so well. 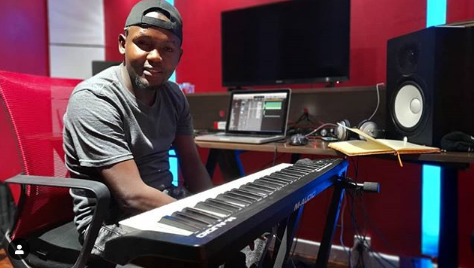 Alexis On The Beat

Another thing that really stands out about Wangu is the beat and instrumentation. You guy, Alexis On The Beat really came through on this project. He deserves a pat on the back, for real!

The video is also dope, like really dope! It tells a visual story of the song. We can see Sanaipei’s husband surprising Nadia at the beginning with and how it caused them to quarrel later.

The lighting, scene transitioning, styling, locations are also out of this world. Basically, there is nothing to hate about this jam.

Watch Wangu below and tell us what you think.