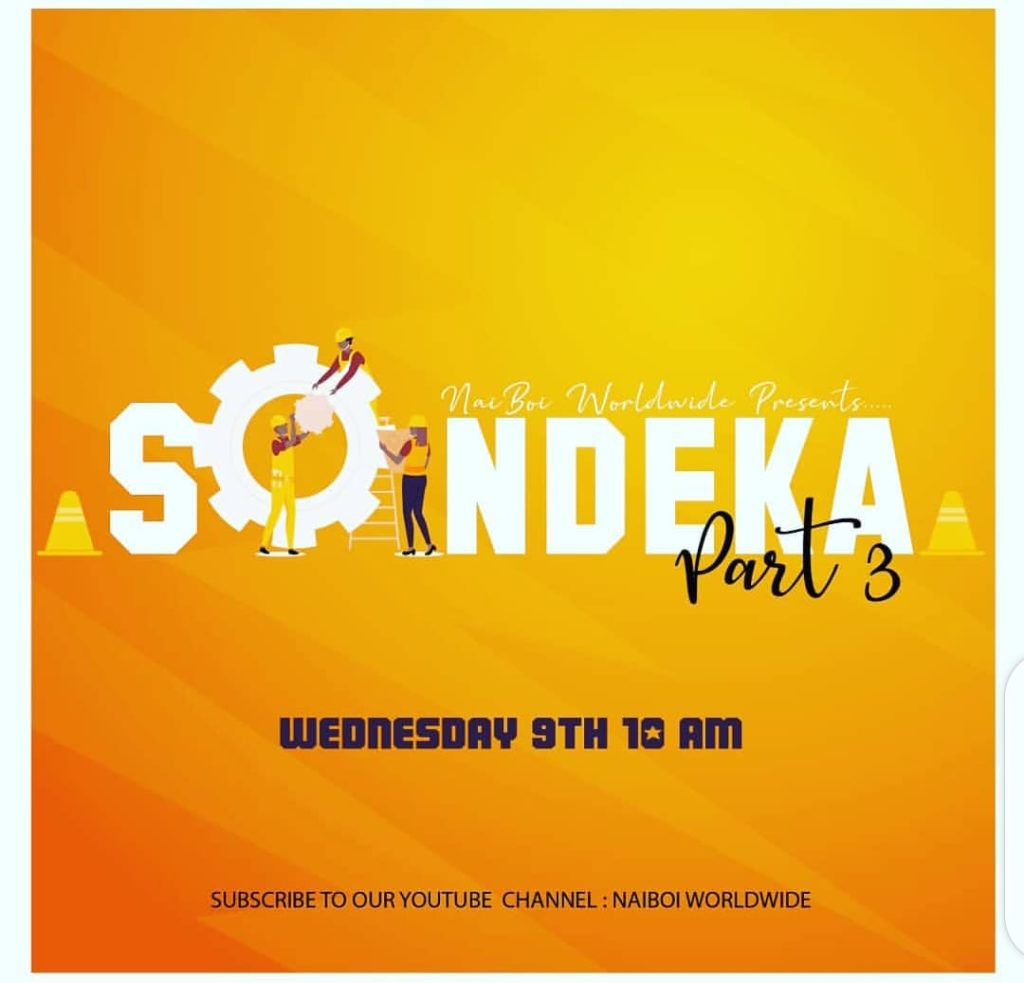 When he first release the Part 1 version of Sondeka, we did not know that it would be such a big hit. Well, I am talking about Naiboi who in my opinion has become a master of class in music.

Weeks after he realeased Sondeka part 2 that he featured most of Kenyan music stars it is obvious that Naiboi  created a new  Kenyan anthem. How?

Also read: Naiboi is back with ‘Sondeka’ 2 featuring All Stars

This time Naiboi brings us Sondeka part 3- Gospel version. In it he has featured various gospel artists including Jabidi, Didiman, Ben Cyco, Maluda and  David Wonder. 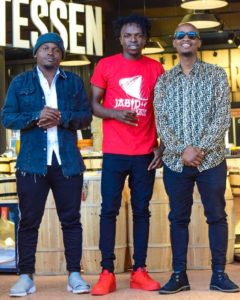 For what it’s worth they all did a good job. In song that is calling out on societal miss fits this should be  the ideal “gospel”. Now let’s do some breakdown.

Sondeka is slung for fixing. Naiboi and gospel artists in this song are highlighting the misfits of the real gospel. 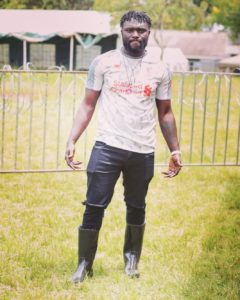 Jabidii starts of with the the social ills of  how gospel artists  are unappreciated.

In other words, promoters should realize that gospel artists are also in business despite the preaching.

Further on , he goes out to call on pretenders in the name of the gospel.

Then after, Didi man comes in with his verse that he calls out on pretenders in the name of friends. He says”….. Ati uko na kigonyi utadharau mafan Na mamorio hawakuoni toka Dec hadi Jan…”

The say they are tired of such and tunasondeka-nobody needs such.

In addition,  Ben Cyco joins in with a verse that criticizes celebrities that are in music for show off. Well, I won’t go mentioning names but thus this time tunasondeka.

Maluda in my opinion played a major role here, his rap skill was beautifully embraced, he calls out on the antics that are put out by Pastor Ng’ang’a of Neno Evangelism. 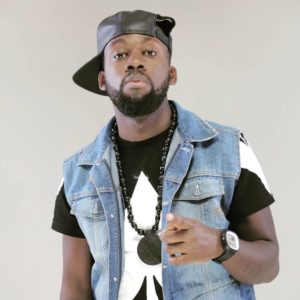 Not forgetting to mention how the gospel artists are criticized but keen to mention that they won’t relent. And of course Willy Paul’s name had to be mentioned. Well Willy the gospel industry is still welcoming.

David Wonder in his part pointed out the fixing of infidelities and infatuations. Instead he asks people to stay away from sin.

This was a RIXX production under  Pacho Entertainment  of  Naiboi Worldwide . The Video was done by  Dolls.

For one we appreciate the tune and to Naiboi good job. For rating I will go with 7/10.What do you think ? Watch and give us your opinion.