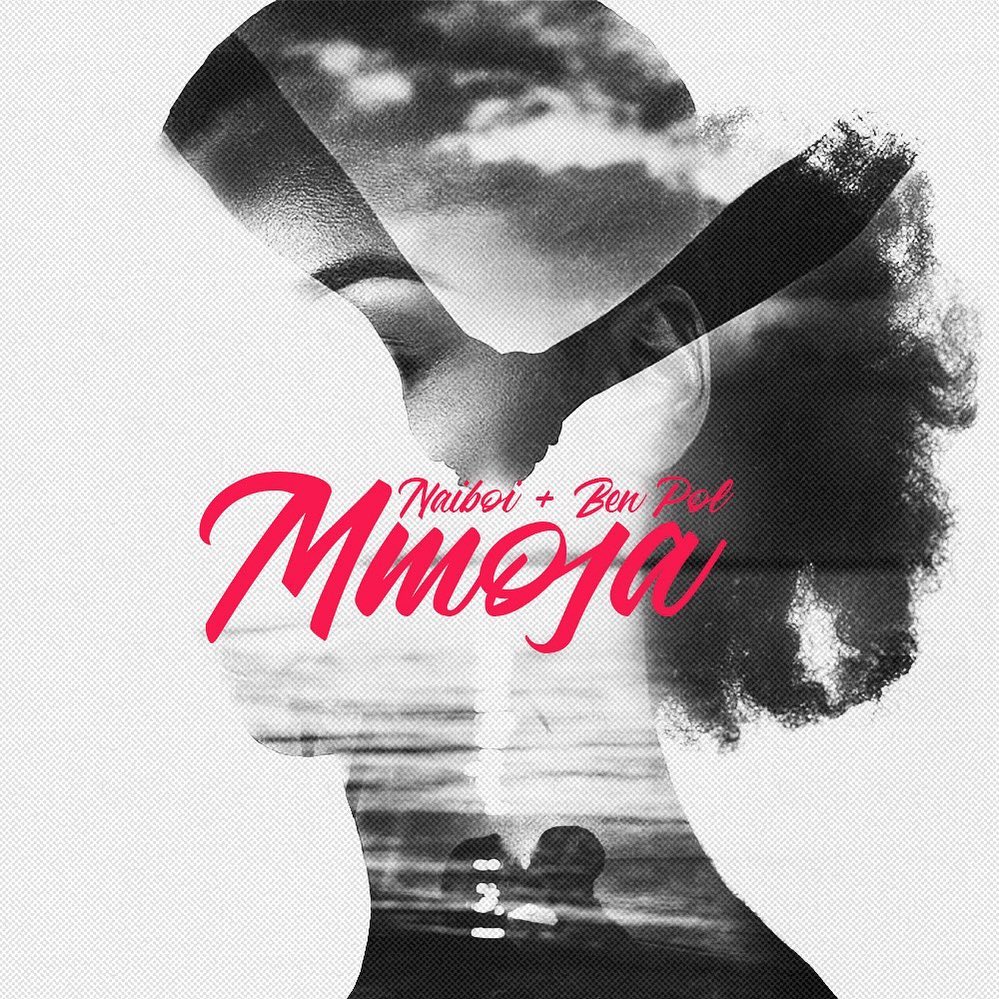 For the past few months we haven’t seen Naiboi doing solo projects. Well the good thing is he is still doing good music. For now, Mashemeji wakishirikiana ndoa huwa imara. That just but a saying I just made up.

Mmoja is  song that represents love.Yes a love that a man yearns for.In this song the concept is different from the typical day to day love story of a man loving a  woman.

The lyrics are put to sell the idea of the kind of woman a man wants for himself.

First Naiboi, starts off with the Chorus of “Shakoroboo , Shakoroboo Shakorobo Sha Sha”.Not sure what it means but I remember dancing to this during my childhood singing games.

Followed by the Bridge that drives the theme of the song, “Nishamtamani mmoja, nishamwonaga mmoja Nishamtakanga mmoja, now is it you?”. Ladies are you? 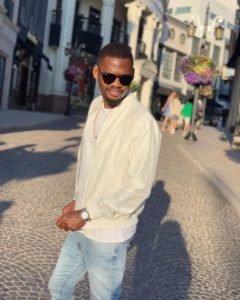 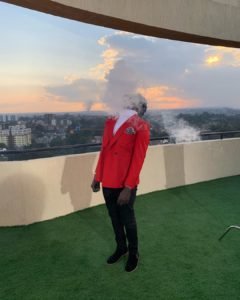 Naiboi goes on to describe the specifications he wants in a woman, he describes her beauty  and the far he is willing to go for her.He says he is willing to spend on her , though still wonders if she is the one.

After that comes in our brother in law celebrated Tanzanian Musician Ben Pol, with his soulful vocals.As though assuring the girl of his love.He promises her the love she has never felt before to the end of time.

He cups it up with the chorus accompanied by the bridge that he asks the lady if she is the  one for him. Shemeji is a man of his own class I must say.

The concept was well executed in the music video.It was written by Michael Claver (@thenaiboi) and  Benard Michael Paul Mnyang’anga (BENPOL). Then  Produced by RIXX AND CEDO.

For rating I would go for 8/10.Kenyan music is just beautiful.Watch it and tell us what you think.