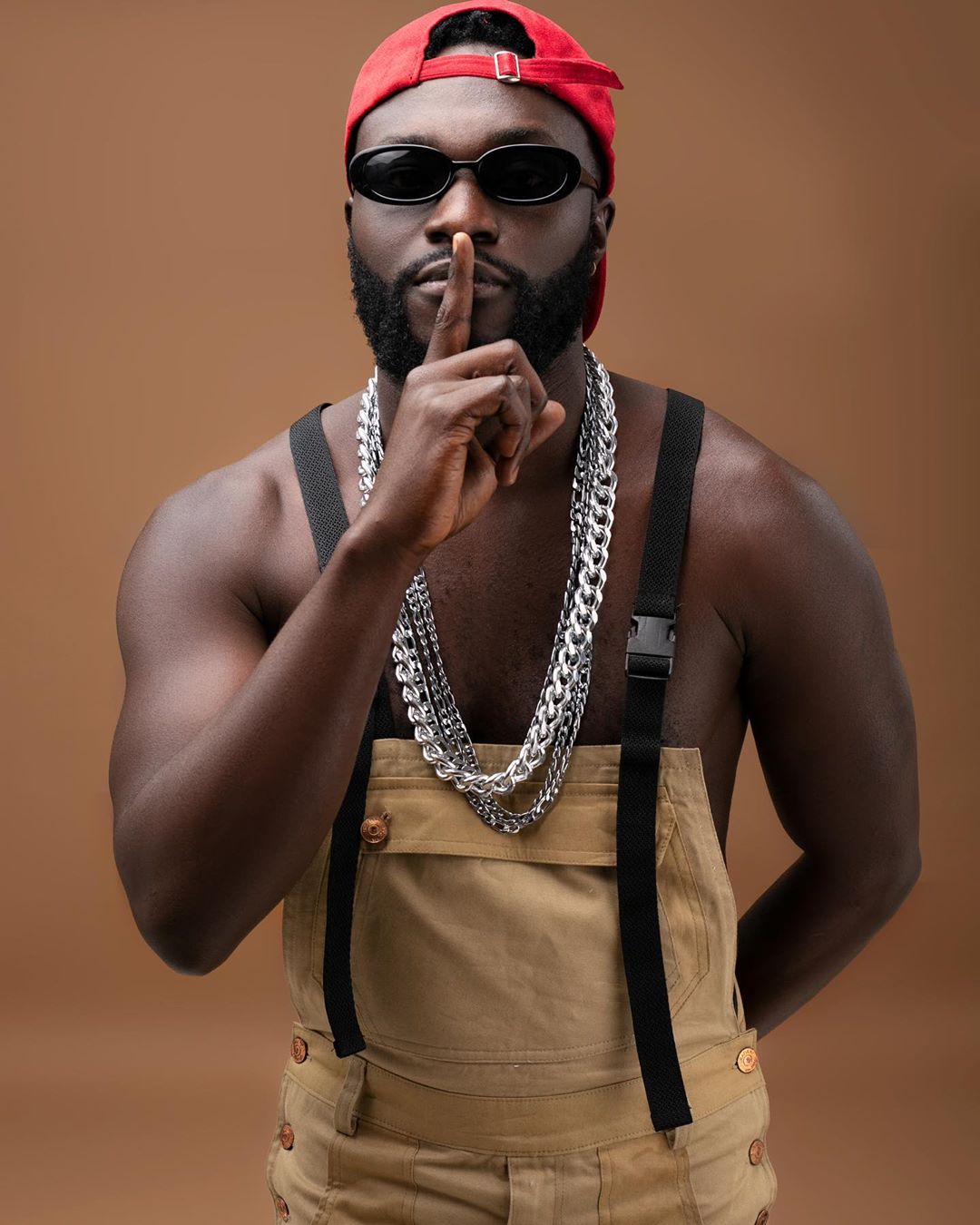 Naiboi developed a passion for music at a young age and later on decided to pursue it.

At the same time, pursuing music proved to be an expensive venture so he decided to start his own studio and that gave birth to Pacho Records.

A little is know about his birth place and date. However ,he has a family that he is proud of.

He is married to Mariam Ahmed, who works with an event management company. The two  have a son, Junaid Claver.

As a proud man he shares the beautiful moments of him and  his family on their social media pages especially Instagram.

Naiboi has been in the music industry since 2003. However it was not until 2014 that Naiboi came to limelight with the famed ‘Welle welle’ song that he featured Timmy T Dat.

Well,It was in this period that Timmy too became a household name.

Under Pacho entertainment, the Gudi Gudi hit maker can proudly stand among veterans like a king as he has produced many of the big artists in the industry. 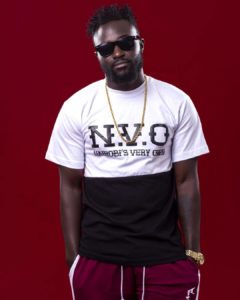 He won awards in his past years but those that acted  as  pushers for Naiboi. How?

In 2016  Naiboi  bagged  awards for both Breakthrough Video and New Artist category at the PMVAs for Gudi Gudi and Tingika songs.

Since then he has become a force to reckon with in the industry.This was proved last year when his biggest jam 2in1 topped the charts in East Africa.

Naiboi is now among the most sought after artist for collaborations.

When asked how it felt to get the recognition he is getting now, he breaks into an infectious smile that spreads to his eyes and says: “Kwani boss iko nini? It’s about time!”

Below is one of his many songs enjoy.