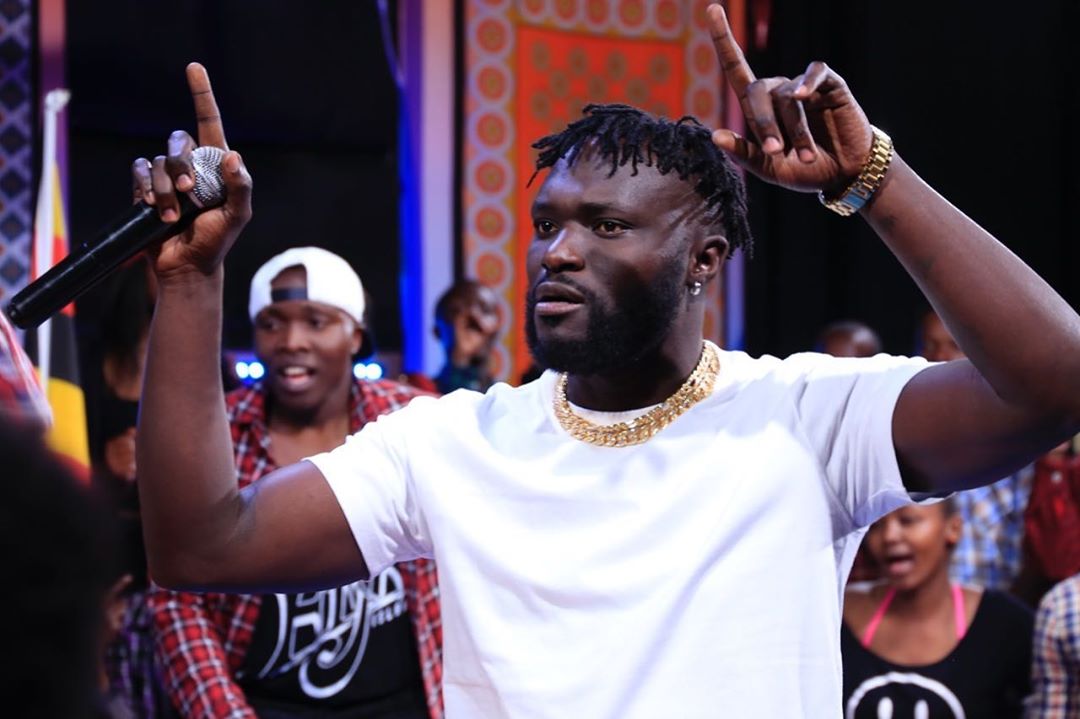 Naiboi is one of Kenya’s most celebrated musicians that has managed to remain on top of the game. We saw him downplay in his music especially after their collaboration with Vivian and Savara of Sauti Sol in  “Cheza za Chini”.

Reasons? That we are yet to know.

However he is back on the music scene with a banger dubbed “Sondeka”. Sondeka is a slung word that means fixing.

Clearly he is back to fix the ills in the societal social scene. I trust that is what I have captured in the song.

This comes just days after the Afrimma nominations.

Being the master of his own art , Naiboi has executed Sondeka beautifully in terms of lyrical breakdown and beat.

From the look at the lyrics Naiboi seeks to educate society on matters social courtesy. 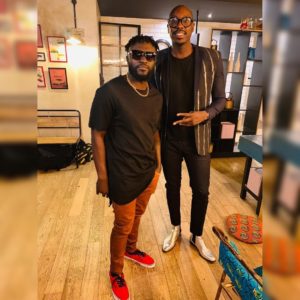 Clearly, people are tired of pretenders in the social circles. There is place where he says, Tabia ya kuagiza pombe  Na si wewe unalipa(Tunasondeka) .

I mean in our day today activities we meet such characters people that work so hard on impression yet its all a lie.

In the song Naiboi is keen to call out such characters saying ….si watu wana tabia mbaya…

Trust him to also call out the politician that have gone Missing in action to their constituents.

For this I believe he is looking forward to 2022 elections saying Tutasondeka. If you are keen enough he has mentioned Kitaeleweka. Is he?

Anyway that is just but a word you know.

Being in country that is gifted with artists that not only has singers. Naiboi partnered with various talents to come up with this jam and they include Bien Aime,Ben Soul, Nviiri,Bashka and Jamal Gadafi.

With such big names of the industry you wouldn’t expect anything less than perfection.

The song was produced by RIXX mixed  and  mastered LUCAS  of (Ogopa DJS) .The video was  directed by TREY JUELZ and Visual Fx by Dolls.

Well for what its worth its a job well done.For rating I will go for 8/10. Watch and tell us what you think.