Nameless: I don’t really know whether Wahu is pregnant or not 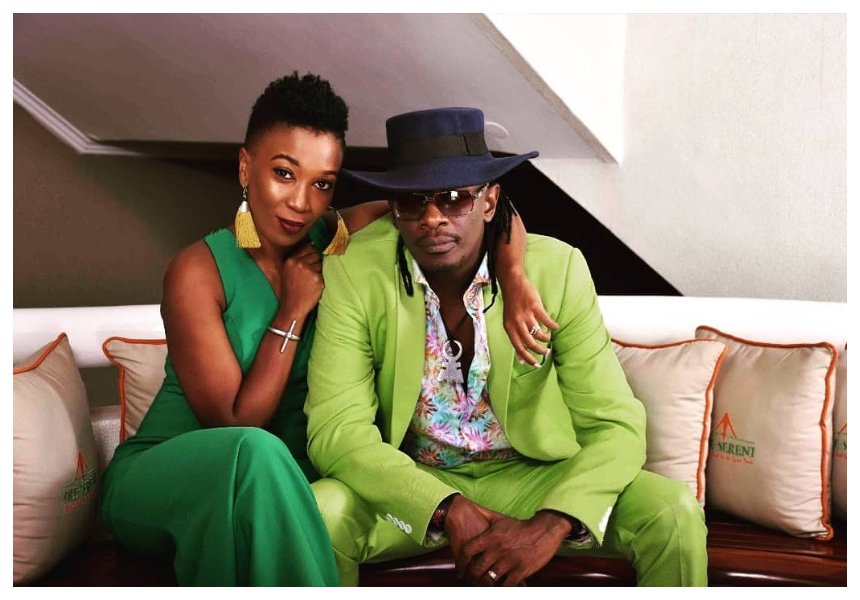 Nameless has come out to create a fertile ground for speculations about baby number three days after celebrating 13th wedding anniversary.

The singer and his wife Wahu are blessed with two girls Tumiso and Nyakio aged 12 and 5 respectively. Speaking during an interview with Word Is, Nameless stated that he wouldn’t mind having baby number 3.

“Siwezi mind a boy now that I have two girls, but we are still under discussions,” said Nameless. 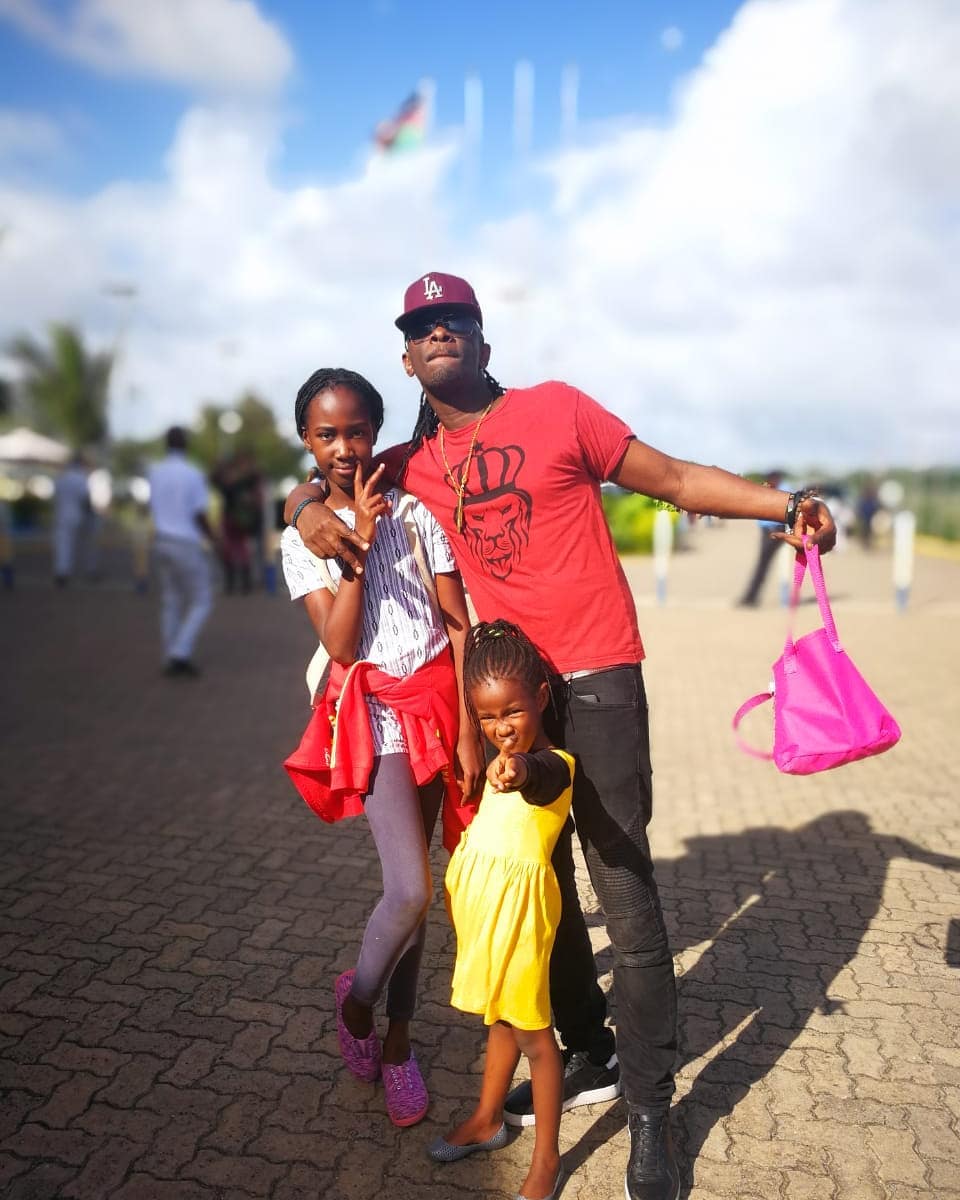 Nameless with his daughters

Nameless however couldn’t confirm or deny whether his wife was already expectant. He said sometimes his wife appear to have a baby bump because photos are taking when she had eaten a lot of food.

“Sometimes, pictures are taken and fans wanaona vitu zao and start suspecting she may be pregnant. Those pictures you see could be that she ‘ate’ a lot that day so her stomach was big. I am with her everyday but I have not realised, but I don’t mind another kid.

“I don’t really know (if she’s pregnant) but I will talk to her and ask to confirm by myself. Being in the public, you know that you are the target for scandals. So we are careful with everything we do, especially because we have a family to protect. So we try balance and put family matters away from the media,” said Nameless.