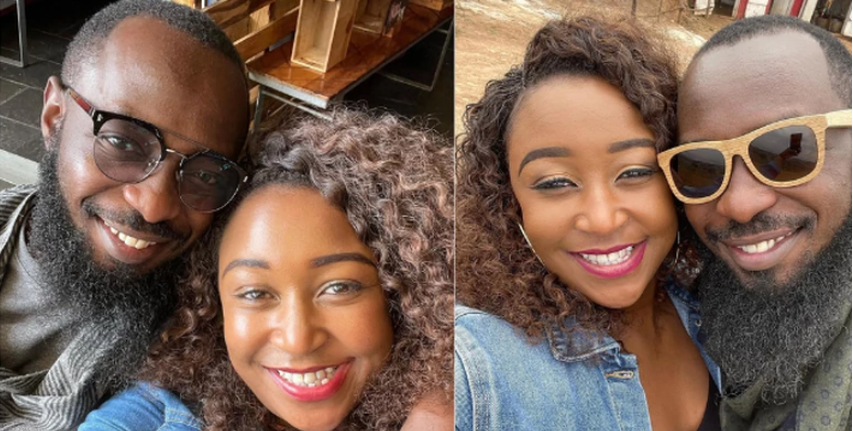 Betty Kyallo’s tumultuous love life spree continues as she hints on breaking up with hunk city lawyer Nick Ndeda. The two have hinted on a possible break-up with their recent social media activity. The first conspicuous sign is Betty Kyallo deleting every photo they had posted together with Nick.

The exquisite Tv girl has also written a cryptic message insinuating that she’s on the verge of moving on.

On the flipside, the heartthrob lawyer has unfollowed Betty Kyallo on Instagram, but Betty is still his follower. Seems like Nick also deleted some of their photos. 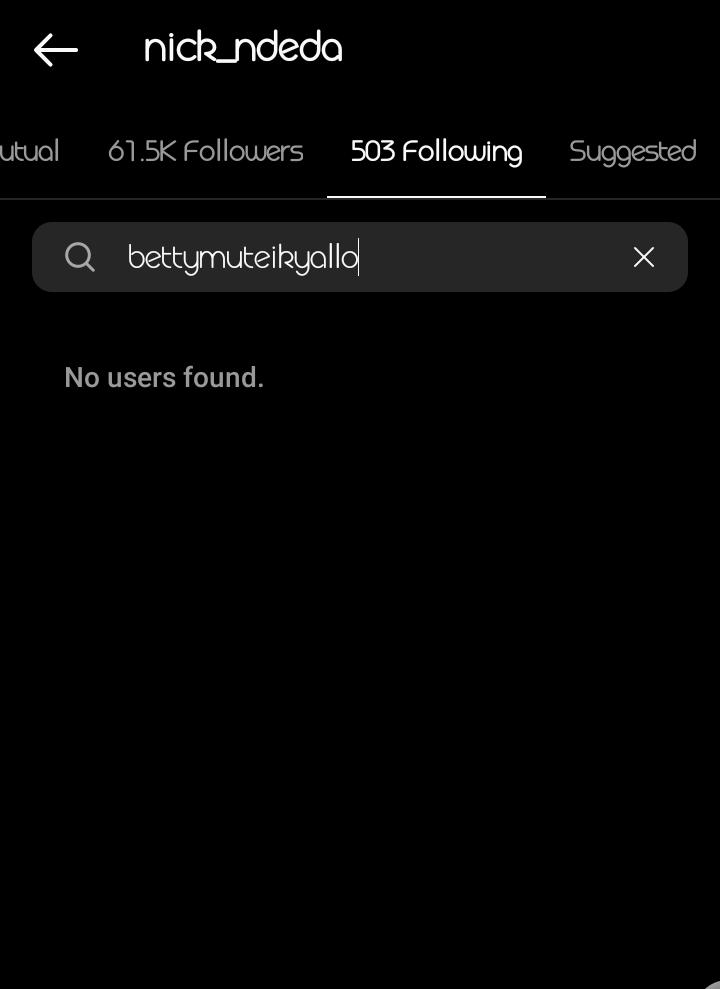 The city lawyer had revealed at one time that dating Betty is too much pressure since she’s one of the most influential celebrities. Maybe this contributed to them partying ways. End Of A Love Story

The two started out their relationship on a high note; after Betty Kyallo was compelled to admit dating him after she was exposed by Edgar Obare for visiting Nick surreptitiously at his home.

Betty had confirmed that she’s back on the dating scene as she celebrated Nick on his birthday last year.

“To A King Nick Ndeda Happy Birthday Honey????????. You are Brilliant, Kind, Selfless, Loving, God Fearing, Responsible but yet Lots of Fun, you see everything beautiful in me and You simply bring out the little girl in me! I thank God For You. Blessings to you. You’re the G.O.A.T. Let’s celebrate this most Genius Advocate and Man,” Betty Kyallo wrote on social media.

They would later wend their way into a vacation; where they posted cute photos together gushing over each other.
Betty Kyallo’s love life definitely needs fixing. But moving on doesn’t seem to be much of a big deal to her.
Loading…
Share