Nasty C serves fans hot with ‘There They Go’ (Video) 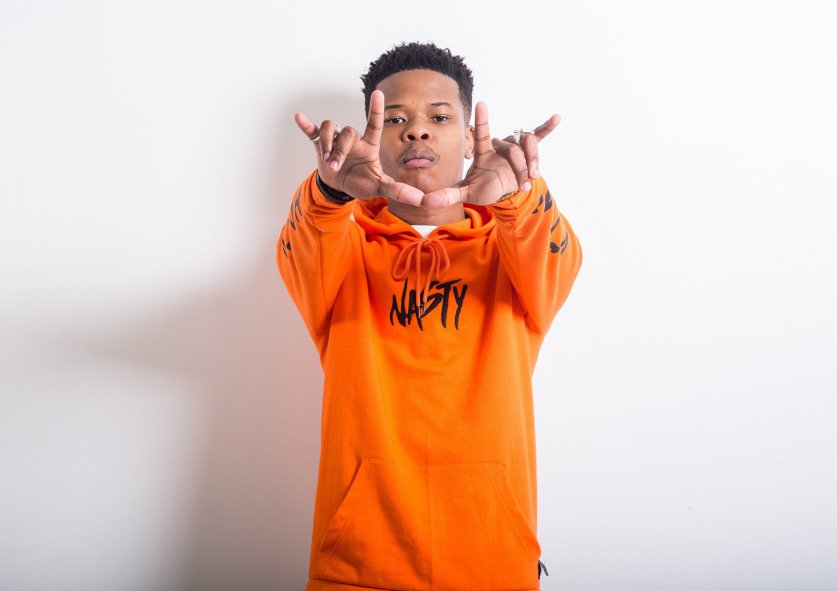 South African rapper David Junior Ngcobo, better known as Nasty C, has released a new track and it’s getting a lot of love from his fans, even his fiercest critics are feeling it.

The song titled There They Go is Nasty C’s first release after he signed an exclusive deal with Def Jam Recordings via a joint venture with Universal Music Africa. 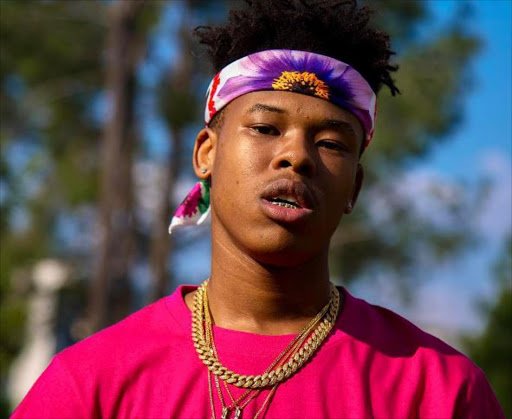 There They Go is a masterpiece. It epitomizes Nasty C’s growth since he made his debut in the South African music scene with a mixtape titled One Kid And A Thousand Coffins.

His flow on this jam is really dope. If you are a huge fan of the 23-year-old rapper, like myself, I am sure your finger will be stuck on the replay button.

The other thing that I really love about Nasty C is his unique ability to play around with words. Unlike many rappers, his rhymes are not too predictable and that is a good thing, isn’t it? Notably, he also has some dope punchlines. 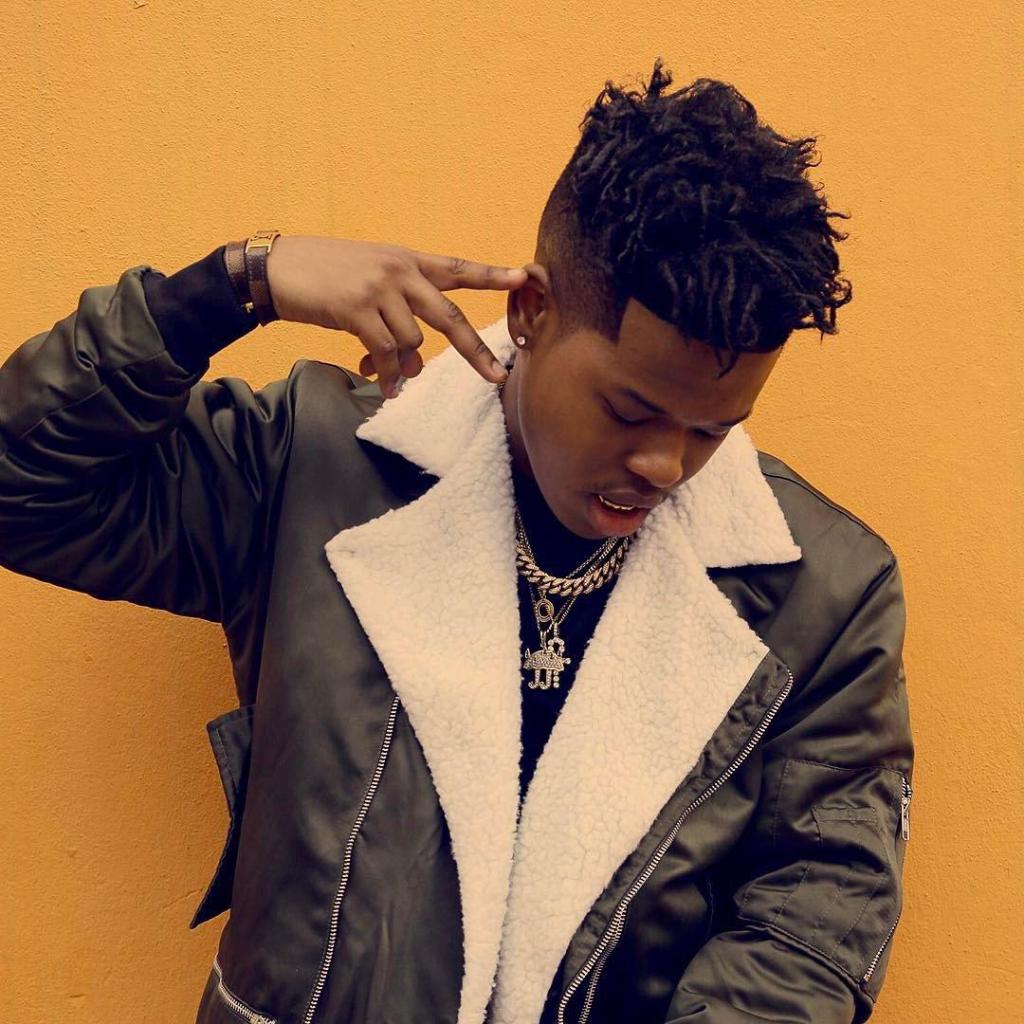 I absolutely love the beat on There They Go. Other than the fact that it’s very catchy, I am sure that after listening to this jam you will agree with me that it blends well with the rapper’s vibe, flow and style.

The video is also on point, especially it’s quality. The locations, lighting, choreography and scene transitioning are so good.

Watch There They Go below and tell us what you think. Enjoy.