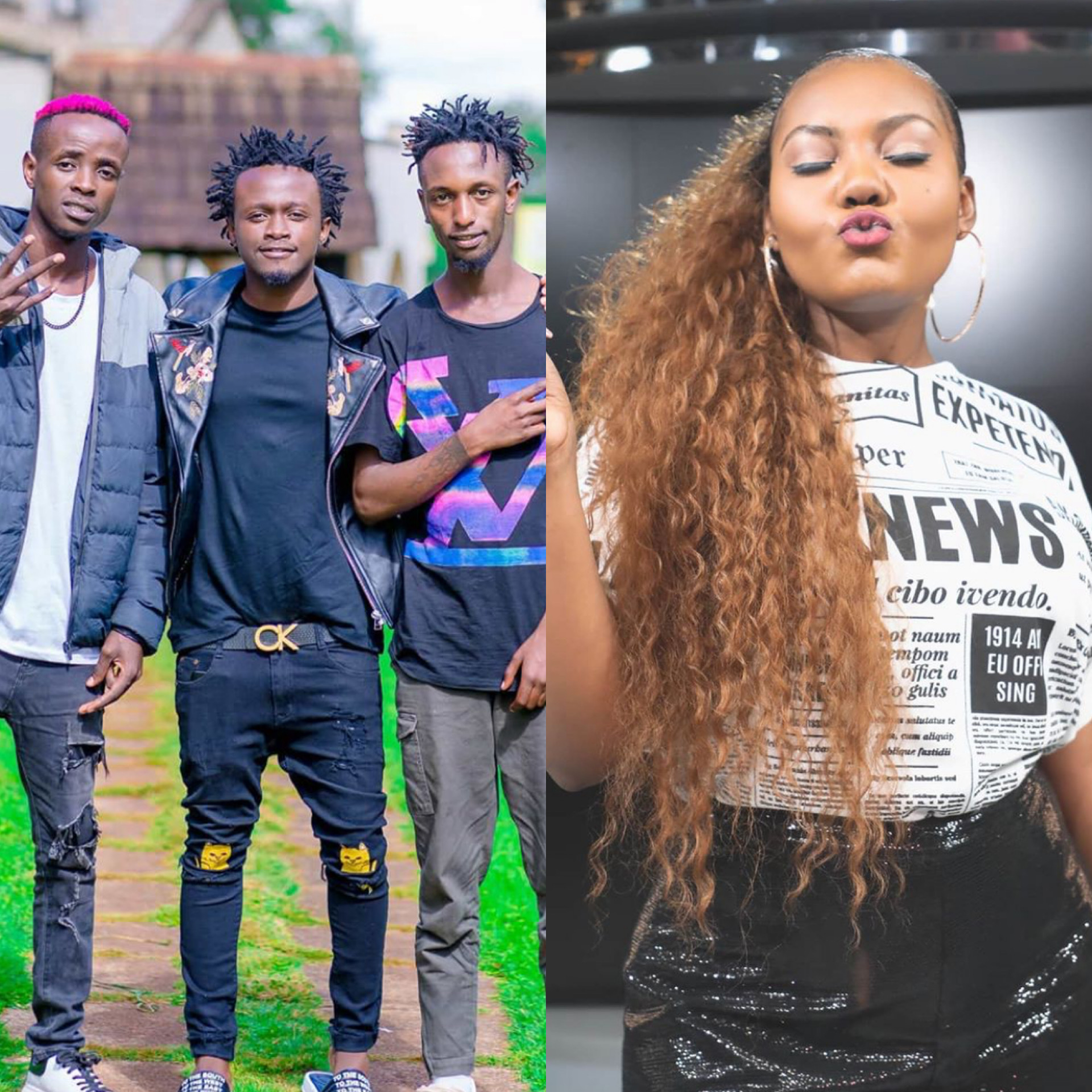 Controversial gospel artist Bahati has lately been receiving some back lash from the same fans who couldn’t help but praise his music back then. 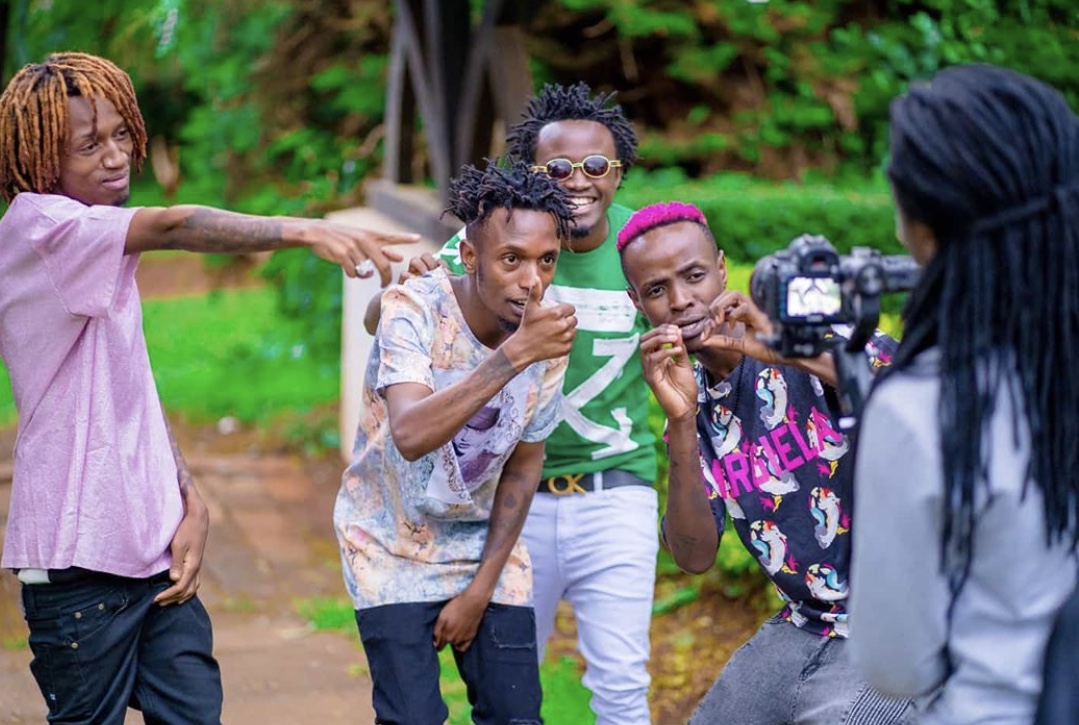 Ever since Peter Blessing came out to expose Bahati, things have definitely been okay for the Bahati’s; and from the look of things they might just be getting worse now thanks to the singer’s new song ‘Taniua.’ 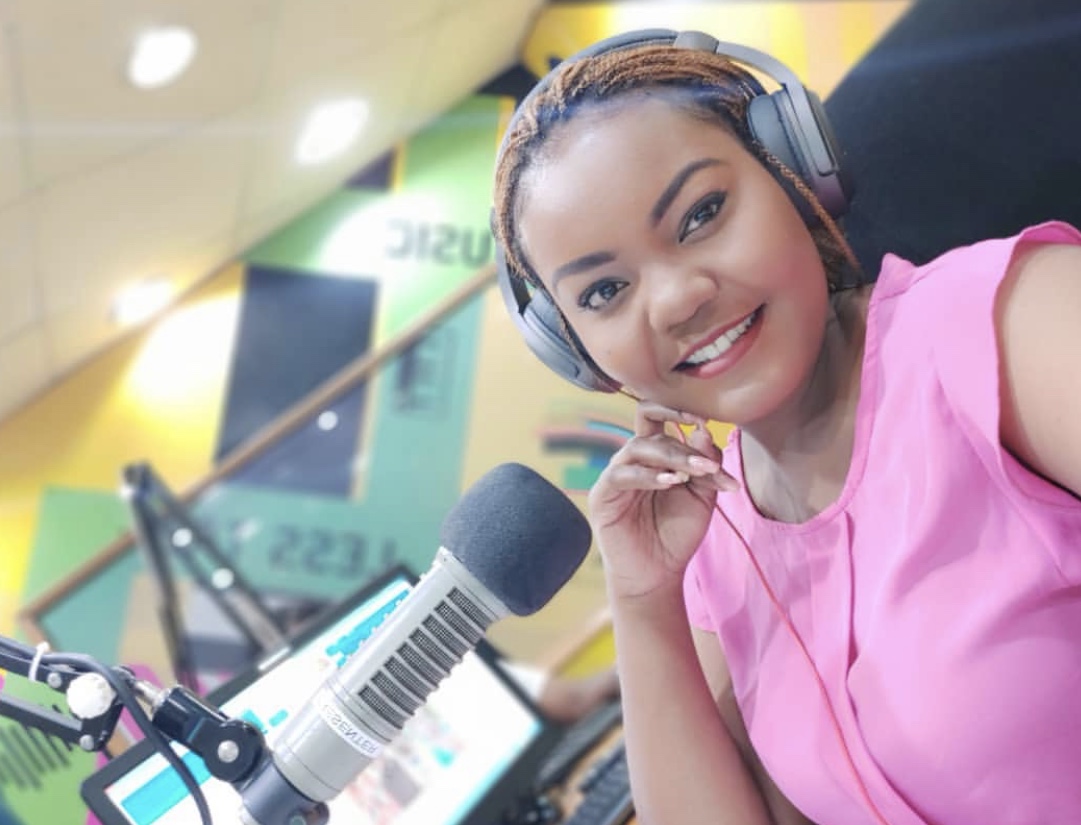 Well, Bahati latest song featuring Boondocks has left many talking on Social
Media and one Cate Rira could not help but tell the singer off for producing mediocre music!

In a video shared on her Instagram page, the lass went on to urge fans not to support such content when it makes no sense at all.

In her post, Cate Rira also went on to remind fans why Kenya’s music never gets to grow; since no one is serious about releasing songs with content that both the young and old can relate with! She went on to say; 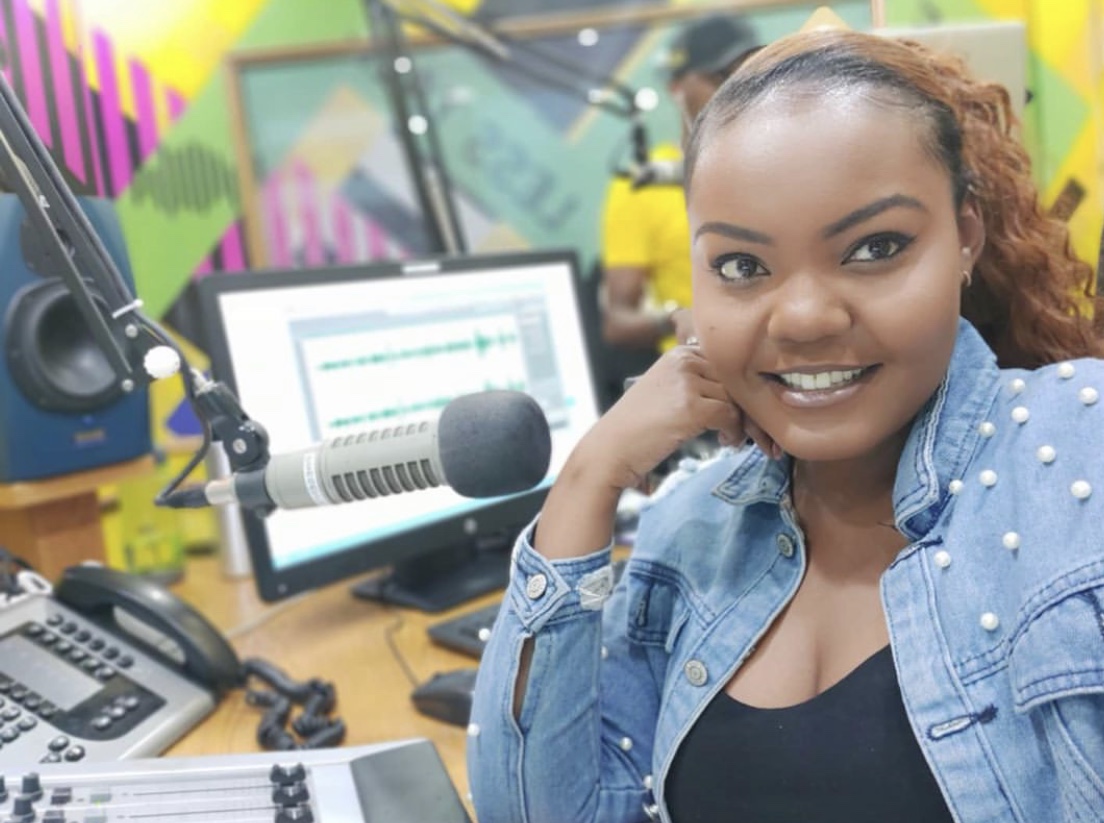 Bahati first of all this is some bunch of Nonsense kwangu, for lack of a better word and if you feel bad take it up with someone else. I’m gonna tell it out with so much passion. The reason as to why our Industry will never grow is because we allow Mediocrity. I don’t have a problem with Gengetone, it is good I love it and I dance to it, but when you don’t use effort to bring out or to even speak the real gospel now that’s some trash.

We shall not allow Mediocrity

Let me tell you where we presenters go wrong, just because the song is trending let’s put it on blast, other industry’s don’t allow mediocrity to be broadcasted every day. Where we go wrong is that we allow mediocrity to surface everywhere and presenters go wrong. I know Mambo Mseto will promote this, I know people like Jalas wataipromote. I know there are people who will promote it, shame on you for doing that, you know why, you are the reason why our industry won’t grow. If something is mediocre stop elevating it. I’m gonna call Bahati for an interview here to tell me why he is doing songs like this and things that are good to broadcast. Also producers why are you allowing mediocrity to be here, let’s not allow mediocrity, we want out industry to grow lest reduce the mediocrity.