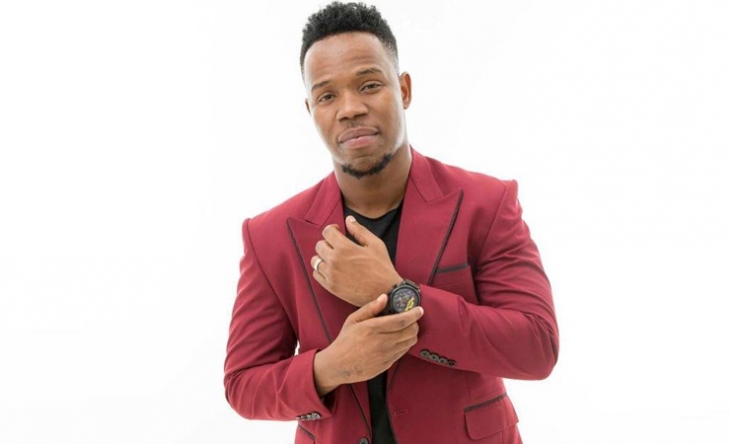 Award-winning Tanzanian rapper Emmanuel Elibariki, popularly known as Nay Wa Mitego, has been featured by his country mate YJ on Achia Remix alongside Stamina and Mr T Touch and it’s a big tune.

The jam has been getting a lot of airplay since it was released a few days ago and their fans can not stop listening to it because it’s a masterpiece.

If you enjoy Swahili rap, like yours truly, then I am sure you’ll love this track. The artists who were featured in it were well-thought out. They are some of the best singers and/or rappers in Tanzania and they aced it. 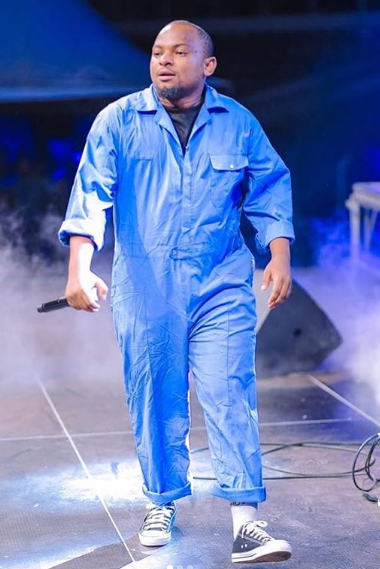 Take for instance Stamina who is on the first verse of Achia Remix. This lad, who is one half the hip hop duo Rostam, has an impeccable flow and his job is to make sure you are hooked from the moment you hit the play button.

His ability to play around with words and make rhymes is unmatched. To add to that, after listening to his verse I am sure you will agree with me he has great punchlines too.

As expected, Nay Wa Mitego also killed it. He brought his A-game and to be honest, I was not expecting anything less from him. His flow is really dope and he makes it look so effortless.

YJ came through on the hook. Admittedly, if you look at him, you can easily dismiss him but believe you me, this guy can really sing and it goes to show that you should not judge a book by it’s cover. 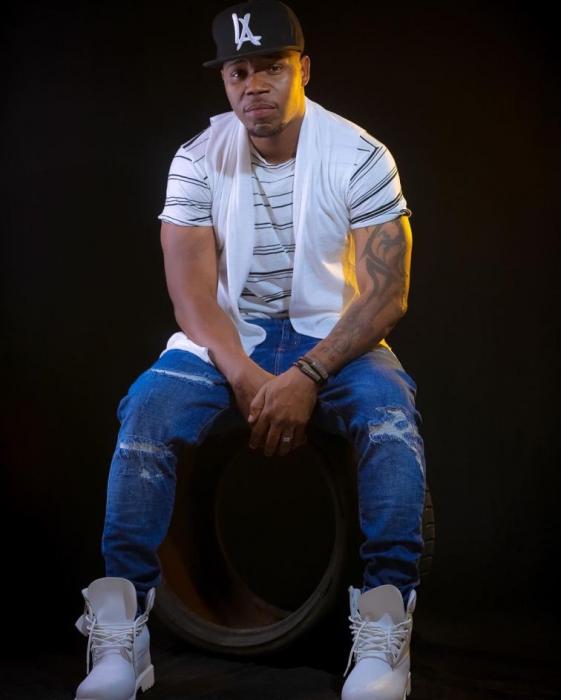 The beat by Mr T Touch is also sick. Apart from the fact that it is danceable, it also blends well with the diverse styles of the artists who are featured in this jam.

The video for this track is crisp. Although it was shot at night, it has some great scenes and if you ask me, I know you won’t, the director should get a pat on the back for the beautiful execution and flawless scene transitioning.

Watch Achia Remix below and tell us what you think.