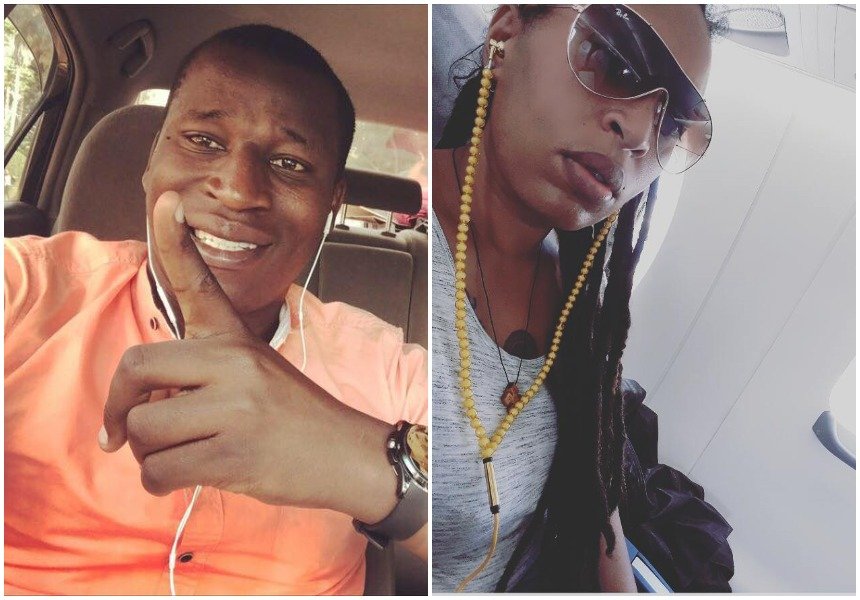 Cyprian Nyakundi has gone into raptures about Nazizi. The blogger says Nazizi is the perfect example of positive femininity in Kenya.

Cyprian Nyakundi believes most women in position of leadership in Kenya f*cked their way up. The blogger has repeatedly attacked women whom he thinks are bimbos.

Nazizi recently responded to Nyakundi’s warning to boy child. The blogger warned men against marrying women who are over 30 years.

Nyakundi has spoken highly of Nazizi despite the rapper clapping back at him. The blogger highlighted four concrete reasons why Nazizi is the best example of positive femininity.

Cyprian Nyakundi affirms that Nazizi has never slept with anyone to achieve success. He also says the rapper fought Moi’s regime over artists’ freedom of expression.

“Nazizi Hirji is perhaps the ONLY example of woman whom I can think of, who hasn’t used her body and p***y for progression. In the 90’s when former President Moi had choked all avenues of artistic expression, Naz fought hard to make Kenyan music be what it is.

“And she didn’t turn into an activists like the old hags we see daily on NTV yapping about inclusivity and affirmative-action like Schaeffer Okore and Dr. Njoki Ngumi. She did her thing, and inspired us.
When the then Transport Minister John Michuki cracked down on the matatu industry asking them to have one color with the yellow line, it was Naz with her song and Wyre, who said that we shouldn’t do away with our culture. Matatu’s should be allowed to be vessels of artistic expression.

“And it was hit-song, after hit-song. She didn’t disappoint. Her generation owes her alot. She also sets a good example to women, not to rely on pussy-power for career progression. And you can always tell the women who are “lazy” are the ones who speak with a profound sense of entitlement, but cannot put in the work,” wrote Nyakundi in part. 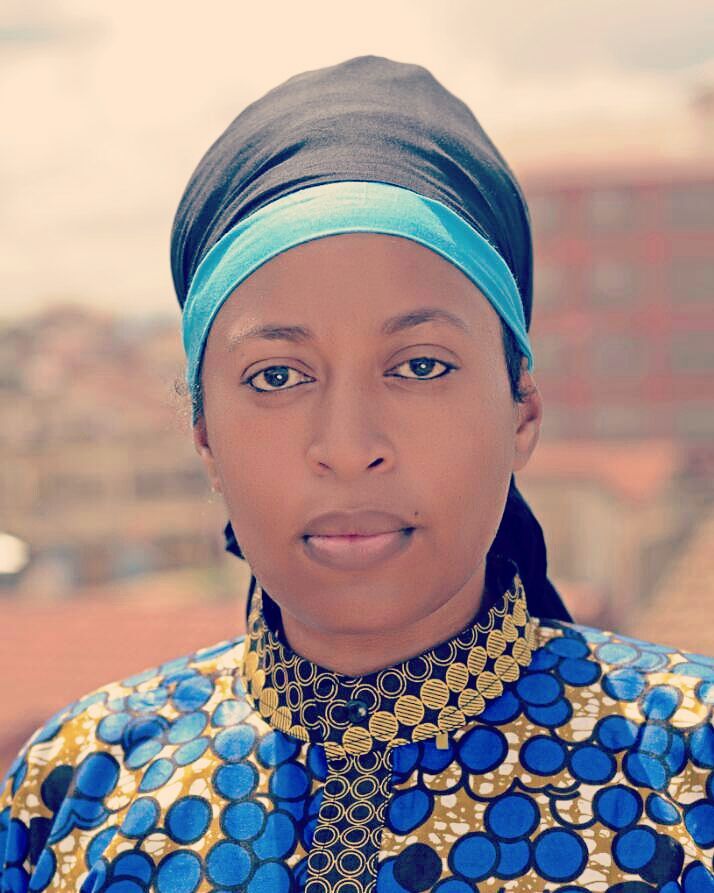 Cyprian Nyakundi claims mainstream media favors some artists over others. He claims Wahu has never released a single album yet receives more coverage than Nazizi.

“For instance, Wahu Kagwi to date, has NEVER released an album. Walai bilai! Not one album. She just chomoa’s singles whenever she feels like. Lakini on the mainstream media, Wahu is the one who commands the lion’s share of media, dominating covers, etc. Does Naz get the same coverage? Bila.

“The feminine imperative is all about elevating mediocrity and suppressing talent. That’s why Kenya is shit from all angles, because feminism has permeated nearly every facet of society. Why does a singer who has no fucking album, command the lion’s share of media coverage in the country? Quite some disgusting shit!

“Then there’s another breed of women who wanted to use music so as to get noticed and get employment. They were never perfectionists. They had figured out that because of their gender, all they needed was some visibility and boom, they got jobs. Sheila Mwanyigha is one such example. She sung a few songs and (surprise surprise), landed a media job. Same as Sanaipei Tande. Sung a few mediocre songs here and there, and that is somehow the criteria for getting a media job.

“But Nazizi has never abused her gender, to transition into something else. She’s true to her trade. Art.
They are rare, but cases of positive femininity actually exist. Maybe if the feminist-dominated mainstream media, and feminised men like Linus Kaikai and Wachira Waruru could focus on such positive cases, instead of the entitled, abrasive feminazi’s they parade on TV like the dead-beat hoodrats who were on PressPass last Monday. Even if they were the last women on earth, I wouldn’t get a hard-on from those nauseating shit-heads!”