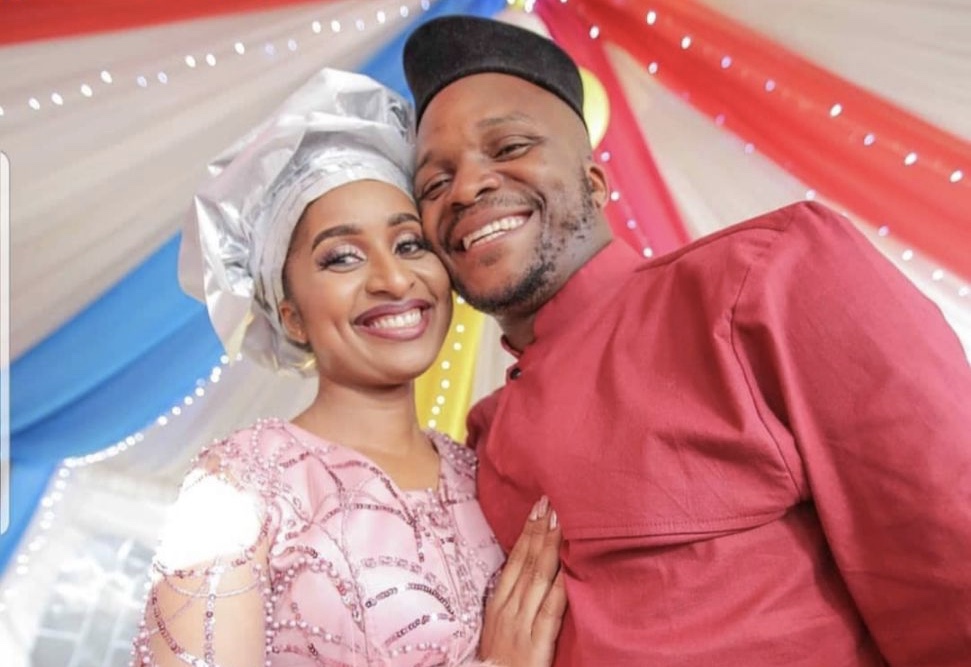 Milele FM’s radio presenter Jalang’o is married to a stunning Taita lady by the name of Amina Chao.

However, Amina Chao is a low key type of person and unlike celebrity wives, many fans know nothing about her.

Word on the streets is that she has been dating Jalang’o for 6 years now; and the couple already has children, but will not be publicizing them anytime soon.

Jalang’o on the other hand may be maintaining a private profile; but social media keeps portraying him differently – making it hard to believe that he is the husband type.

Also read; Jalang´o finally responds to getting fired and wife fleeing from home

This is probably because of the several scandals he has been linked to yet he paid the bride price just recently. But if Amina Chao isn’t complaining, then why should fans judge Jalang’o? 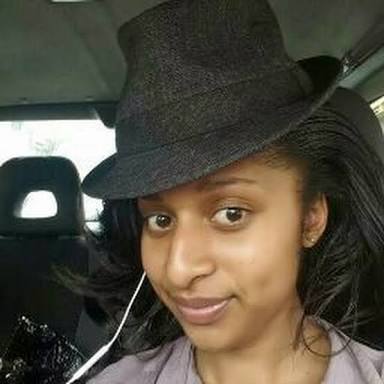 Anyway there are a few photos of Amina Chao making rounds on social media; and truth is, she is one beautiful Tiata lady.

From her looks, many agree that Jalang’o bagged himself a gorgeous lady who is now legally married to him. And although she is no longer on social media, we still get a chance to see the lovely lady making headlines on most tabloids. 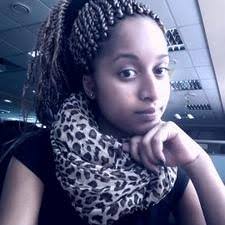 Jalango’s wife has become a topic of discussion thanks to a few screenshots showing what Jalang’o and his boys have been up to during this quarantine period.

Apparently the Milele FM’s radio presenter is among the reckless people who have been driving up to Ngong hills to party with young women. The screenshots are said and to have been leaked by one of the men from the Boys club. 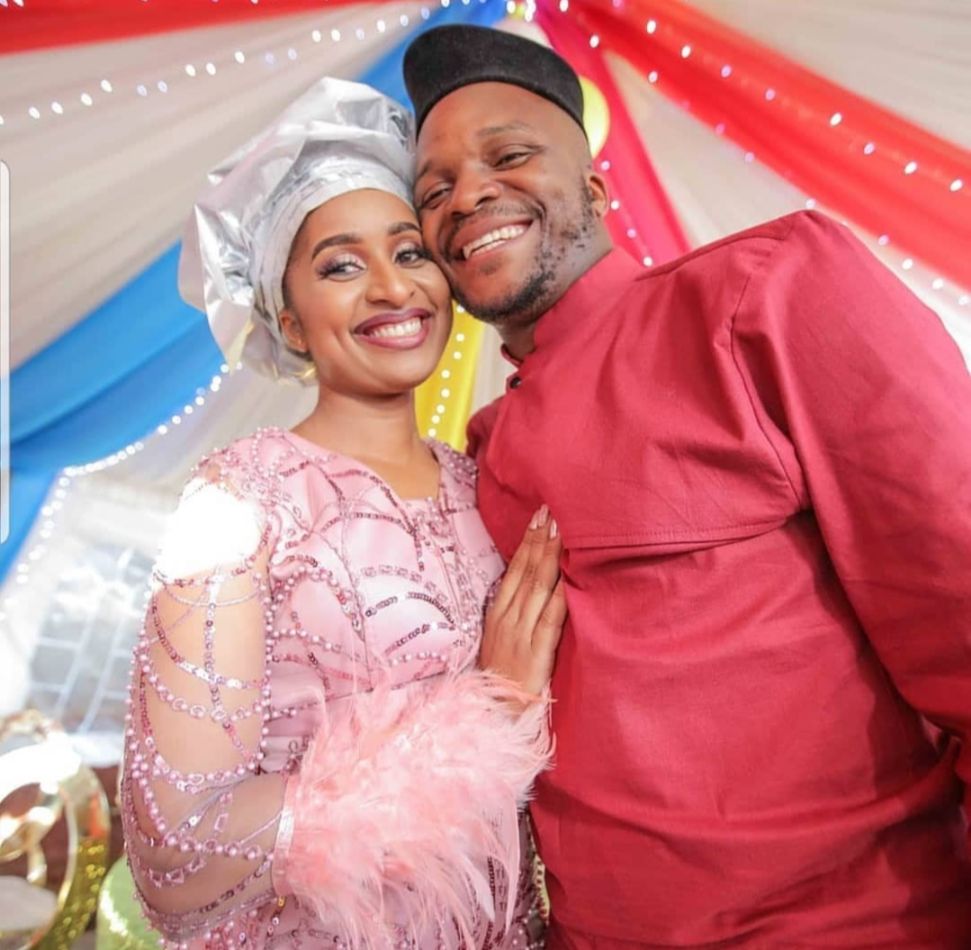 Word has it that Jalang’o did not refute the stories circulating on social media; however he defended his actions claiming it was all talk like any other WhatsApp group.