Never before seen photos of Zari Hassan’s mum as a young lady! 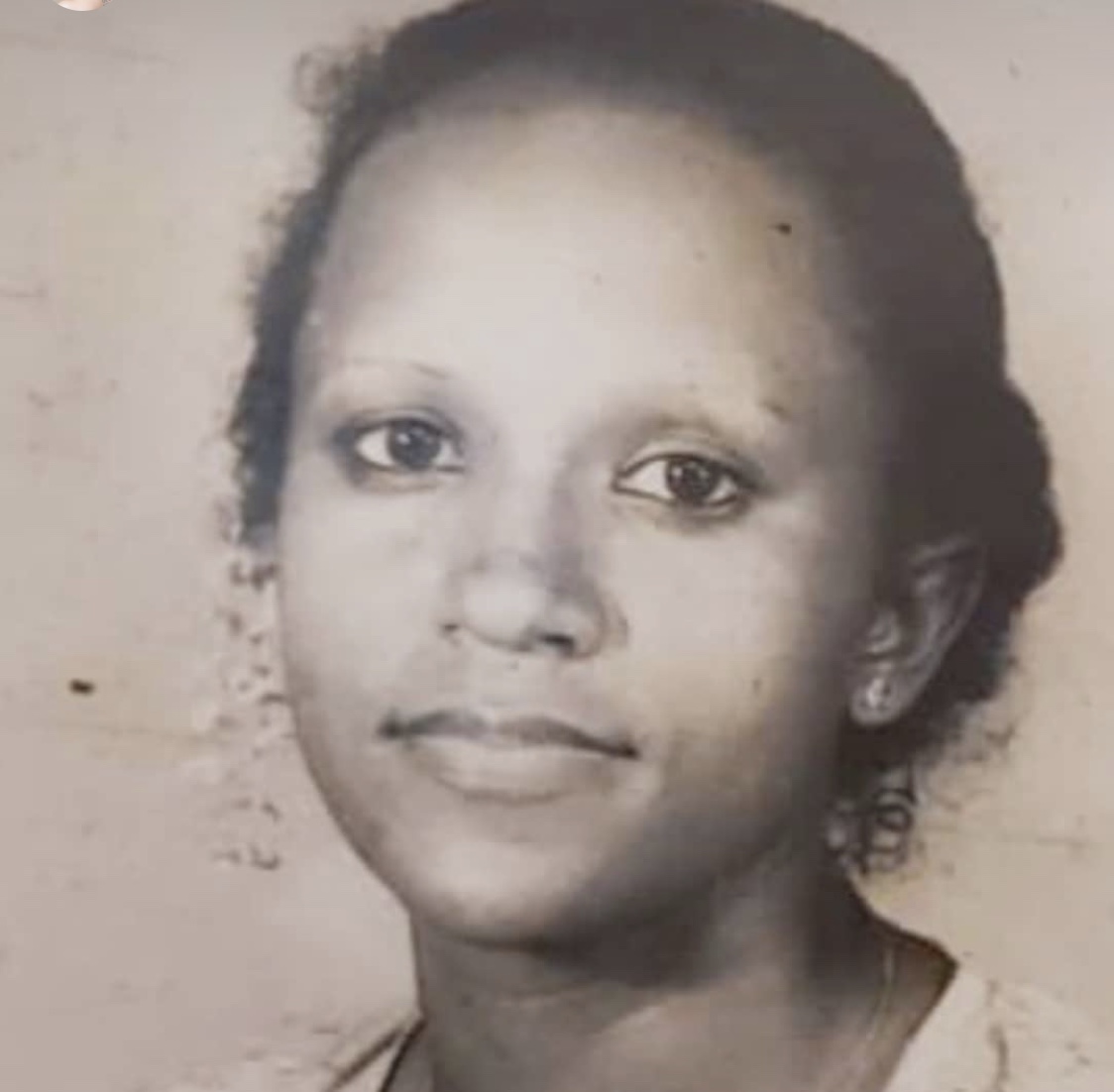 Zari Hassan has proven that she got her beauty from Mrs Hamisa Hassan; her late mum as seen on the new photos shared on her Instagram page. 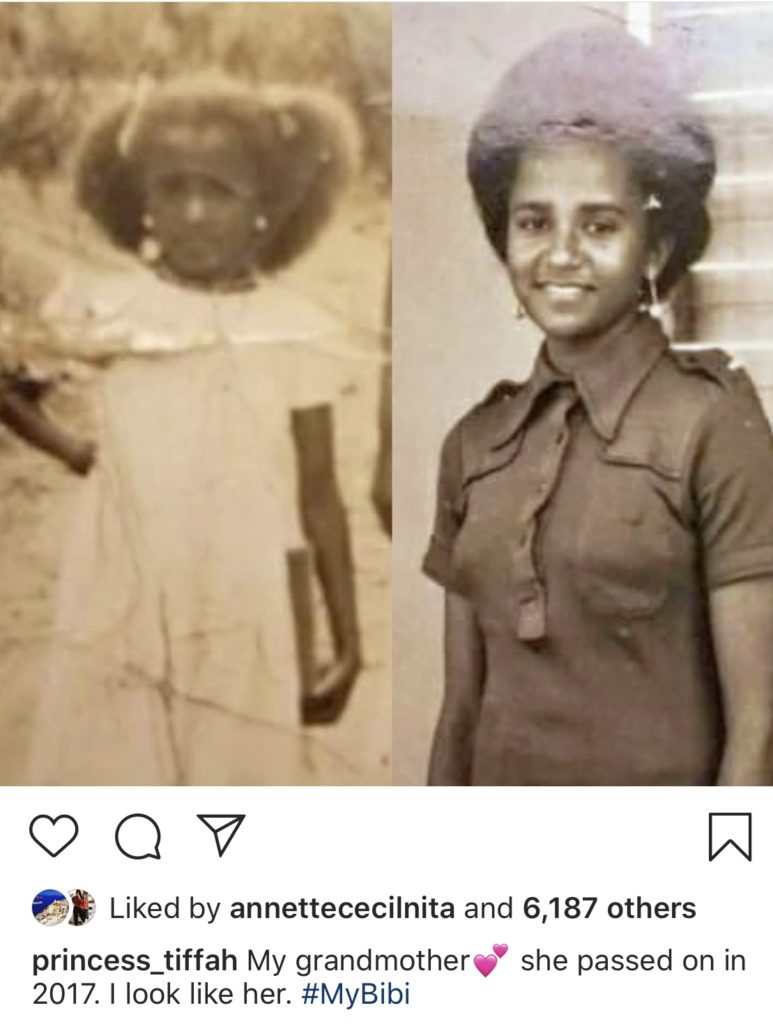 Judging from the posts, it’s obvious to see that Zari is her mum’s replica in every way including their smiles and facial expressions. The boss lady unveiled the never seen before photos where she mentioned that her baby girl Tiffah is turning out look like her late Bibi.

In one of the photos, Zari Hassan went on to caption the picture saying;

My daughter is my late mum’s replica 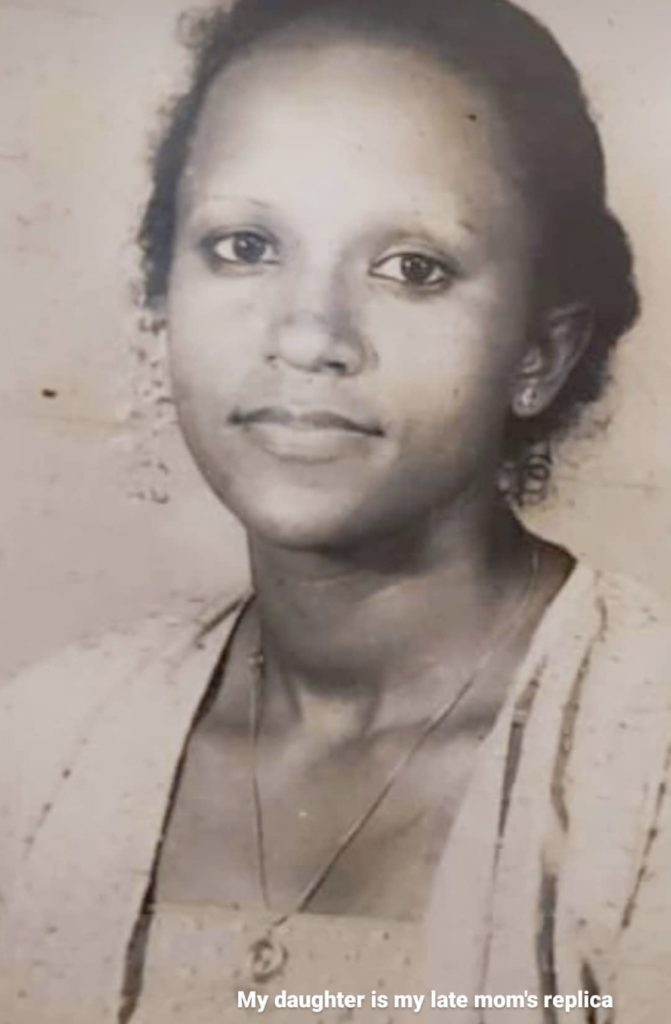 Looking at the above photo, fans would probably assume this is Zari by the first glance; and not Tiffah since she also happens to carry Diamond Platnumz strong genes which cannot go unseen.

Zari and her late mum

Apart from the fine looks and skin tone, Zari also took after her mum’s classy-like taste in terms of her fashion. 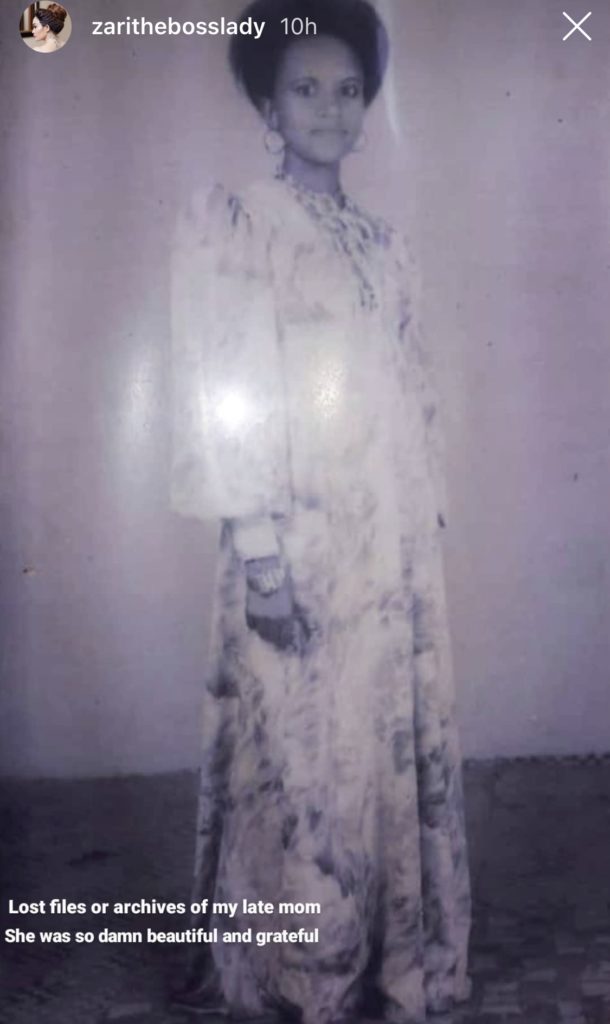 As seen on previous posts shared by Zari Hassan; her late mum passed on barely one week after the death of Ivan Don – who is Zari’s Ex husband.

According to reports, the late Mrs Halima passed on following heart complications. She had been admitted at the Nakasero Hospital’s ICU; where she finally rested after her long battle with the heart condition.

Mrs Halima unfortunately passed on just a few days after Ivan Don also succumbed to a heart condition; that had seen him spend several day’s in the ICU ward. 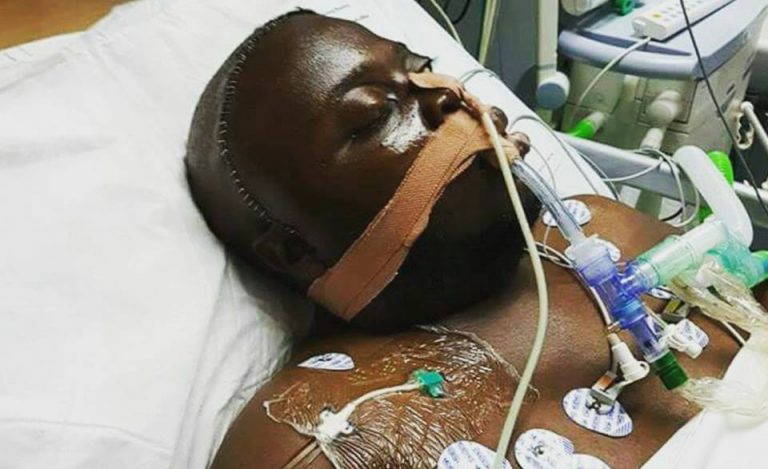 As far as fans know, Ivan Don remained a humble and respectful father to his sons and in-laws  who stood with him until the last minute.

His sons on the other hand keep taking after their dad and thanks to the latest videos shared by Zari on her Instagram; we understand that the lady has been doing a great job raising the 3 boys.